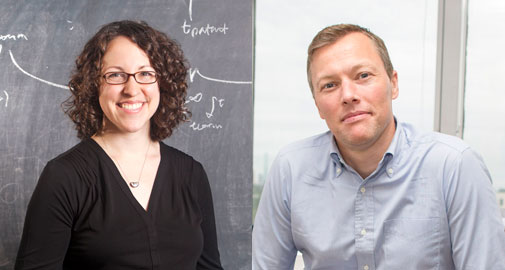 Recipients of what are commonly called the “genius grants” get no-strings-attached $625,000 grants for their work, and this year that includes: 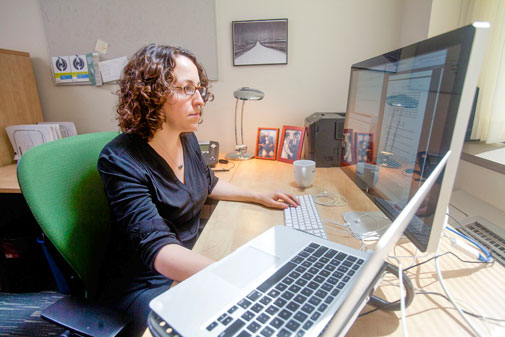 Heidi Williams, 34, an economist looking at quantitative evidence among health care innovation. Her work has implications for patent law in the health care sector and for controlling health care spending, according to a MacArthur bio. Williams earned a doctorate from Harvard in 2010 and is the Class of 1957 Career Development Assistant Professor in the Department of Economics at the Massachusetts Institute of Technology. She is also in her fifth year as a faculty research fellow at the Cambridge-based National Bureau of Economic Research, which identifies the start and end dates of recessions. 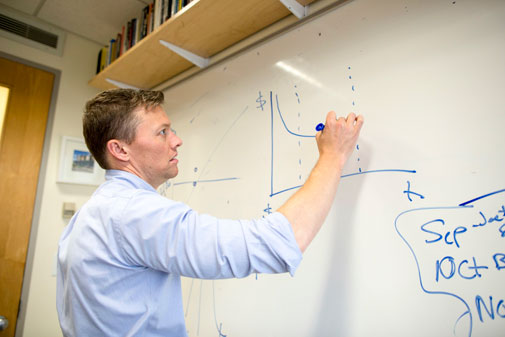 Matthew Desmond, 35, is a social scientist studying the causes and consequences of eviction and the role of the housing market in poor, inner-city neighborhoods. Using surveys, documentary analysis and field interviews, Desmond has shown how eviction is a key cause of poverty, rather than a symptom or condition of it. Desmond’s work prompted Milwaukee to change its laws on so-called nuisance calls, which he showed had been used to evict female tenants who called the police about domestic violence incidents. Since 2012 he has been at Harvard, where he is an associate professor of sociology and social studies in the Department of Sociology.