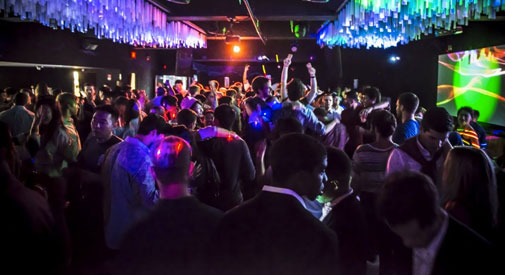 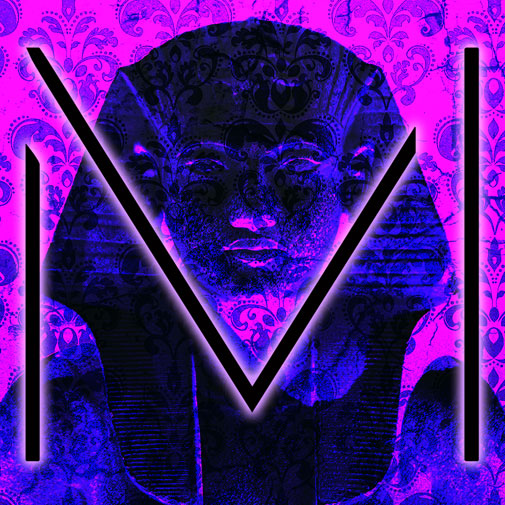 The Central Square restaurant Moksa and its nightclub, Naga, are rebranding as Monroe, with a soft opening at 7 p.m. Thursday and a grand opening the next day – at 5 p.m. for the restaurant and 7 p.m. for the nightclub (with an opening night party free with an RSVP), according to the business’ publicist.

“Overall, Monroe will function as an ‘extended night experience’ with an open format every night transitioning between food at the upscale American restaurant to relaxing in the lounge to dancing the night away in the club,” said Marleena Eyre in an email.

Update on Jan. 14, 2016: The opening day for the Monroe restaurant and nightclub has been changed to Jan. 22. “We are finalizing the construction details on the space, and are taking one more week to make sure the opening event is set up for success,” Eyre said.

Chef Youssef Boujena of Casablanca – the city in Morocco, not the restaurant that closed a couple years ago after six decades in Harvard Square – will be executive chef for owners Solmon and Rokeya Chowdhury and partner Brig Dauber, crafter of area hotspots such as Avalon, Axis, The Estate, The Roxy, Royale, and Naga.

The rebranded Monroe logos largely represent purple neon on a variety of backgrounds: black or gothic, but also over a pharaoh’s sarcophagus.

With Monroe, Dauber will redefine “what it means to go out” and “change the future of going out,” Eyre said, describing a sprawling dance floor with “captivating” projections and “next-level” sound system kept behind velvet ropes, “a cutting-edge cabaret wonderland you won’t soon forget,” although it’s unclear what sets the concept apart from other club experiences – not surprising for a place trying to cultivate an air of mystery. Its website and social media include the literal command to “Let The Mystery Begin.” 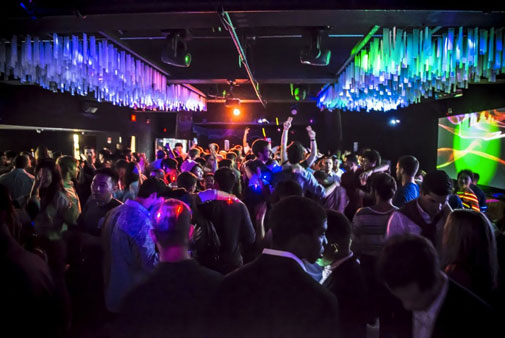 The Naga nightclub has been a prominent part of Central Square nightlife. (Photo: Naga)

In fact, the rebranding is “primarily for the restaurant,” lawyer Sean D. Hope told the License Commission at its Tuesday meeting. “As the commission knows, several Asian cuisine restaurant have opened up on Mass. Ave., and Moksa is struggling with the lunch and dinner business at that location.”

“Now it’s more sushi and other pan-Asian cuisine … the uniqueness of it just frankly didn’t necessarily work for the business crowd,” Hope said.

The shift is extreme. From the Asian-focused menu that was available until the restaurant closed Dec. 31, with its edamame and Chicken Yakitori small plates, tempura, Thai Green Papaya and Mango Salad and Seafood Tom Yum Soup, Char Sui Pork Steambuns and Vegetable Samosa, sushi and sashimi and dishes such as Pad Thai and Masaman-curried Seven Spice Salmon – with small plates starting at $4 and the most expensive dish being a $35 deluxe sashimi plate – the Monroe menu has a distinctly different feel.

The soups include a Homemade Chili Bean Soup for $7; starters include $8 Truffle Blue Cheese Fries, $10 chicken wings and Crab Cake Sliders on brioche bun, and $12 Sweet Pork Tacos (as well as a Potato Croquettes and Spring Roll Basket for $10); there’s an $11 Roasted Fall Vegetable Salad and $12 Beets and Bacon Salad; two flatbreads for $12 each, with Margherita or Wild Mushroom toppings; burgers, hot dogs (Kobe, on brioche bun) and a pulled pork sandwich for $12 to $16; and main courses range from a $20 Vegetable Risotto and $21 Pasta Bolognese Tagliatelle to $26 Marinated Pork Chop or 10-ounce Rib Eye Steak. There’s a late-night menu with the hot dog, Bacon Cheese Burger on brioche, Pulled Pork Sandwich on an English muffin, wings, Margherita Flatbread and a “Late Night Pizza” with mozzarella, ham, bacon and sausage, all $11 to $12.

With the change, Hope said, “they’re hoping it’ll attract a more dinner-based crowd, less of a sole focus on the nightlife … The rebranding of the restaurant will allow them to shift to a different, more upscale crowd” and be less known for “certain types of nightlife.”

In mid-2014, late-night crowds were sometimes out of control in Central Square, especially as clubs closed and young people were ejected together to compete for slices of pizza or cabs or Ubers home, police commissioner Robert Haas had said.

But on Tuesday, as the three license commissioners approved the rebranding to Monroe and its accompanying changes to decor and menu concept, Haas had little comment on the effect the change in emphasis at Monroe could have on peace-keeping in the area.

“Things have been quiet” recently, he said.

Solmon Chowdhury has been associated with some rowdy club scenes, such as at the former Om in Harvard Square, but in his mid-40s is turning to different kinds of eateries – including a food-only Shanti Indian restaurant in Kendall Square and Dudley Cafe coffeeshop and convenience store in Boston. He is thinking more about family, Hope suggested. (Solmon Chowdhury declined to answer emailed questions directly.)