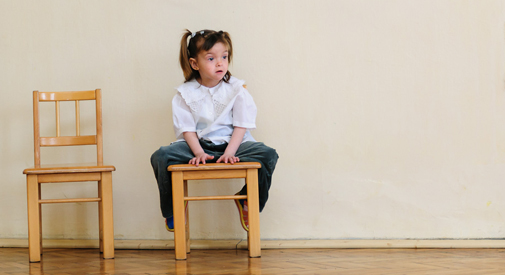 By Kobi Kastiel and Yaara Rom 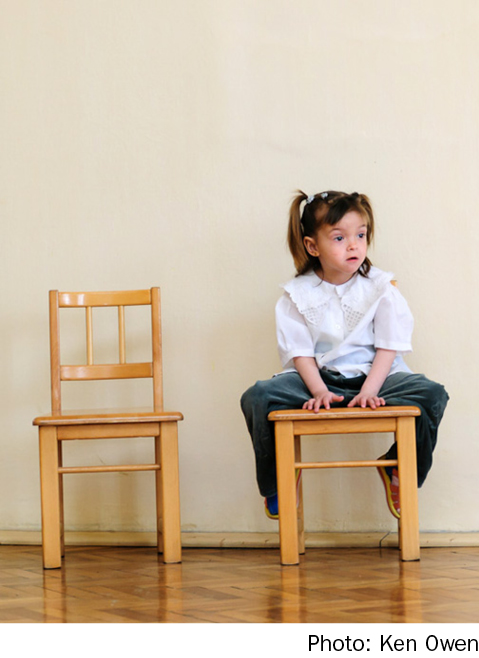 If Cambridge wants the city to be affordable for low- and-moderate income families, our elected officials can’t focus only on housing. One of the biggest expenses for young families, whether they live in subsidized housing or market-rate apartments, is early childhood education, which can cost as much as $30,000 per year for one child and is almost equal to college tuition. But the importance of early access to childhood education extends well beyond the sheer financial expenses. There is a large body of research showing that early childhood education increases student accomplishments and narrows achievement gaps. Cambridge Public Schools already has a junior kindergarten program for 4-year-olds, but by policy it serves only children with birthdays between September and March – older 4-year-olds. (Eighty 3- and 4-year olds are accepted annually to the Tobin Montessori School, though.) Under the current system, children who were born between April and August are left behind.

It’s too late to change the design of Cambridge’s junior kindergarten program for this school year, but there is one small step the school system can take right now toward greater JK access and equitable use of public dollars: Allow parents of excluded 4-year-olds to enroll this winter in district schools where there are empty junior kindergarten and kindergarten seats. As a pilot project, this option could be offered to parents of children born in April, within a month of the current age cutoff, holding a lottery if too many parents sign up for the number of empty seats available. If successful, the pilot should be expanded the following years. By the end of the process, all our JK/K classrooms could be filled, operating as they were designed – 20 lively children with one full-time teacher and one full-time classroom aide.

The fact is, although parents of younger 4-year-olds are denied the junior kindergarten option, almost every year there are empty seats in our public JK/K classrooms, anywhere from 50 to 100 empty seats. (Some are set aside for children in specific programs, such as Sheltered English and Ola, Mandarin and Amigos curricula, but not all.) This is a waste of precious taxpayer dollars and resources – classroom space, salaries for teachers and classroom aides, central office support and expertise, all of which taxpayers fund whether all junior kindergarten seats are filled or not. Empty seats also destabilize under-enrolled schools, which quickly get the undeserved reputation of being of lower quality than fully enrolled schools.

As young parents in Cambridge, we love the city’s commitment to public education, to economically integrated schools, and to supporting young families. We offer one easy way to provide affordable early childhood education to more low- and moderate-income families. Cambridge, please try it.

Dr. Kobi Kastiel is a research director at the Harvard Law School Program on corporate governance. Yaara Rom is an expressive art therapist at McLean Hospital. They are parents of a toddler and a 4-year-old.