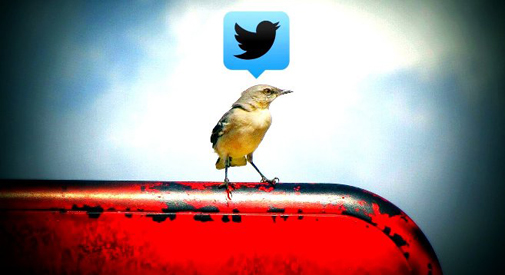 Twitter is the favored social media of President-elect Donald Trump, but it’s used against him as much as he’s able to use it for his own means. With allegations Tuesday that Trump was a presidential candidate compromised by an embarrassing, urine-related sex scandal in Russia, the Twitterverse went into overtime and the #peotus hashtag (for president-elect of the United States) suddenly became #peeotus (for, well, this shouldn’t have to be explained) for tweeters delighted by the chance to do some sharp-edged typing.

Here are some of the tweets that have popped since the scandal:

Trump hiring hookers to pee on each other is probably the least offensive thing he's done this year. #GoldenShowers #PEEOTUS

Who knew the CIA leak would involve actual urine.

A season of 24 that's Jack Bauer getting the Trump sex tapes from the Kremlin pic.twitter.com/aG7q76V2De

Hey, @realDonaldTrump, Bladdermir Puturine! Get it?

Me waiting for the inevitable "don't kink-shame Trump" take pic.twitter.com/53vHKiVgZf

Remember strange moment debates when Trump insinuated HRC was late 2 the stage b/c she was urinating. Seemed creepy then really creepy now

"Don't let the golden showers distract you from the treason" is a thing we are now saying about our soon-to-be president.

OMG, what if the pee story *isn't* true and we're all defiling the good name of a pussy grabbing neo-Nazi Putin puppet conman!?!