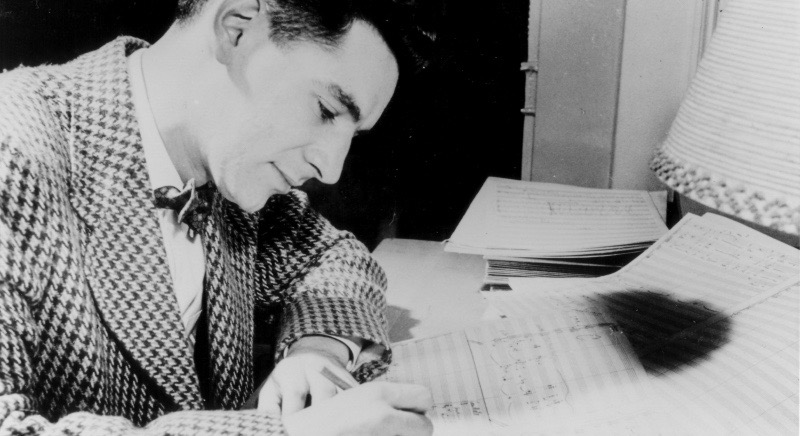 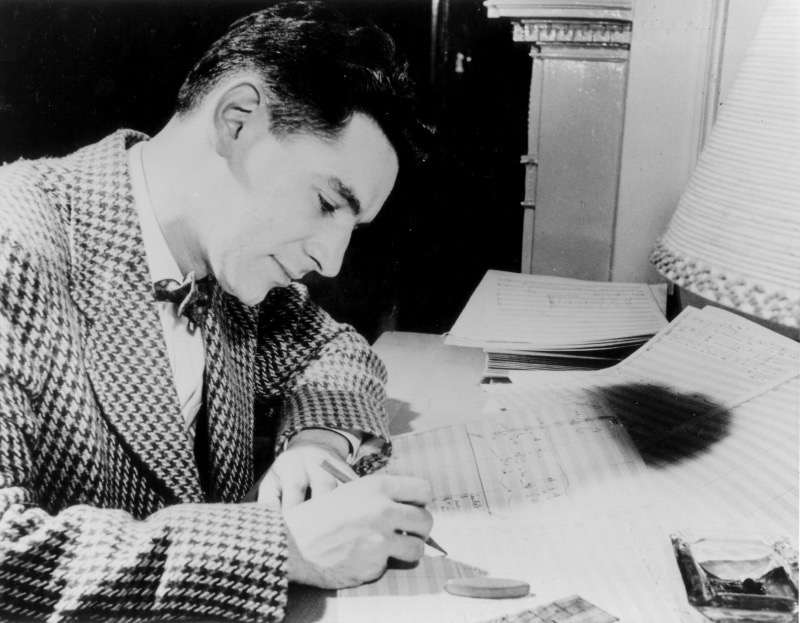 This week’s two-day celebration of Leonard Bernstein at Longy School of Music of Bard College will get personal with the help of a special guest: Bernstein’s daughter, Jamie Bernstein.

“Our goal is to capture Bernstein the composer and songwriter, the teacher, the father, the husband, the gifted collaborator and the arbiter of social justice,” said Wayman Chin, the school’s dean. “We want to show the breadth of his musical interests, from his love of the solo piano to his passion for composing for the concert hall and musical theater.”

Bernstein composed “West Side Story” and many other shows and scores, and brought classical music home with entertaining televised lectures that began in 1954 and went to his death in 1990. Because he was born Aug. 25, 1918, in Lawrence (he graduated from Harvard in 1939), institutions are already celebrating his centennial.

There will be free and $20 tickets available to the public for both concerts, which will also be live streamed from the Longy website:

A Private Audience” at 7:30 p.m. Thursday explores the private Bernstein, with Longy faculty pianist Spencer Myer performing a dozen of Bernstein’s “Anniversaries,” written for, among others, his wife, daughter, sister and U.S. composer and lyricist Stephen Sondheim. While Myer performs, Jamie Bernstein will be on stage telling the story behind each, supported by photos from her family’s archives.

The second set of the evening will feature Bernstein’s “Arias and Barcaroles” with Sandra Piques Eddy, Metropolitan Opera mezzo-soprano and a Longy visiting faculty artist, and guest artist David Kravitz, baritone, joined by Chin and Brian Moll, chairman of the Longy piano department. All ticket holders will be invited to a post-concert reception

“This Will Be Our Reply” at 8 p.m. Friday includes the rarely heard “The Age of Anxiety,” featuring Myer – a testament to Bernstein’s belief that, as a reply to violence, we will “make music more intensely, more beautifully, more devotedly than ever before.” Longy’s new Side by Side Choir and musicians from Longy’s Conservatory and Sistema Side by Side Orchestra will perform Bernstein’s “Simple Song” and “Somewhere.” The orchestra will perform a special arrangement of “Somewhere” specifically for Sistema-inspired youth choirs with permission from the Bernstein Foundation.