Condo developers can’t get around lawsuit by retaining ownership of units, court says 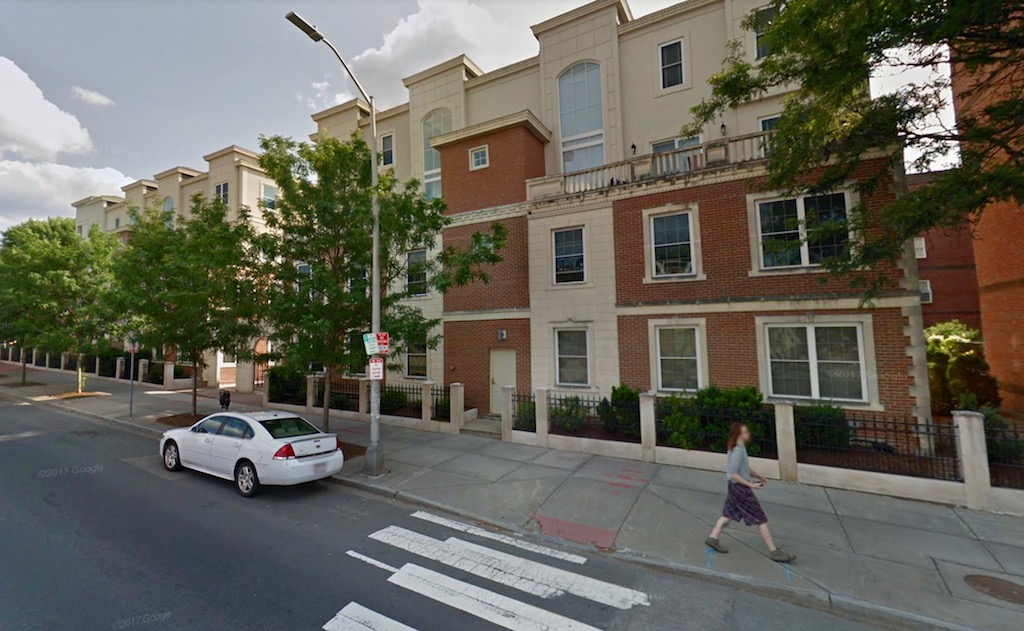 Condo developers can’t get around lawsuit by retaining ownership of units, court says

The Supreme Judicial Court has struck down a common legal clause in condominium documents that prevented condo owners at a luxury development in Cambridge from suing the project developers for construction defects and mismanagement. The ruling on Friday could open a path to the courts for dissatisfied condo owners statewide.

The case concerned the 42-unit Cambridge Point condominium project in North Cambridge, which opened in 2007. Five years later, trustees of the condo association began getting reports of serious leaks in the building and other problems, and an engineering analysis blamed construction and design errors for the leaks and resulting damage and mold, the ruling said. A contractor estimated the cost of repairs at $2 million, according to the suit filed by trustees.

Condominium documents required that a lawsuit be approved by owners holding a total interest of at least 80 percent in the development. (Each condominium unit owner is assigned a certain ownership percentage of the “common area” of a building – the property excluding individual apartments – usually based on the size of the owner’s unit). But the project developers and their relatives have continued to own units amounting to more than 20 percent of the total, which made it impossible to bring the developers to court, the ruling said.

The SJC declared the 80 percent requirement void because it violated long-established “public policy” that “strongly favors the safety and habitability of homes.”

“To effectuate this public policy we have consistently recognized the rights of individuals to obtain legal redress when their homes fail to meet minimum standards,” the ruling said.

Organizations representing homeowners associations and real estate attorneys have followed the Cambridge Point case closely as it made its way through the courts. The Community Associations Institute and the Real Estate Bar Association for Massachusetts submitted briefs to the SJC arguing that the clause should be struck down.

The court said its ruling applied to “this particular bylaw” and not every clause requiring that some percentage of owners approve a lawsuit before it could be filed. But Edmund A. Allcock, the Braintree attorney representing the trustees, said the 80 percent requirement has become ubiquitous in condominium documents in the past 10 years. “This exact provision is all over Massachusetts right now,” he said. “The court has sent a clear message that it is void,” putting pressure on lawyers for developers to come up with different requirements that might pass court muster.

Repairs, but no response

John F. Gleavy, the South Easton lawyer representing the developers and their construction and management companies, didn’t respond to an email and a phone call seeking comment. Giuseppe Fodera and Frank Fodera are officials of the companies that developed, built or managed the project: Cambridge Point LLC; CDI Commercial Development; and Northern Development, according to the suit. They haven’t yet answered the allegations of substandard construction and mismanagement because the litigation has focused on the legal issue of whether the 80 percent requirement is valid.

According to the trustees’ suit, the engineering consultant that examined the building found numerous defects, including some violating the building code. Improper construction of balconies caused leaks into the units below, and balcony railings were not anchored properly, making them unsafe, the suit said. The builder painted over the sprinkler heads throughout the development – a building code violation, the suit said.

Gary Dmytryk, a trustee who has lived in the building since 2007, said residents were in the dark about what was happening in the early years, because the developers controlled the board of trustees for the first four years. “We had no idea of the kinds of problems. We had no idea of where our condo fees went,” he said. The developer-controlled board kept no minutes and didn’t give owners financial reports, Dmytryk said.

After dissatisfied owners elected a new board in 2011, “then we started to hear of complaints,” he said. Dmytryk said most units in the building, including his, hadn’t been damaged and the main impact of problems was the bill for repairs.

The trustees’ lawsuit said the developer-controlled board hired an affiliated company to manage the building and paid it exorbitant fees. The board allegedly authorized hiring a concierge at $80,000 a year – half the yearly budget for the development – and paid to house the concierge in one of the condos, the suit said.

Allcock, the lawyer for the trustees, said the suit seeks damages for the alleged mismanagement but does not specify an amount.