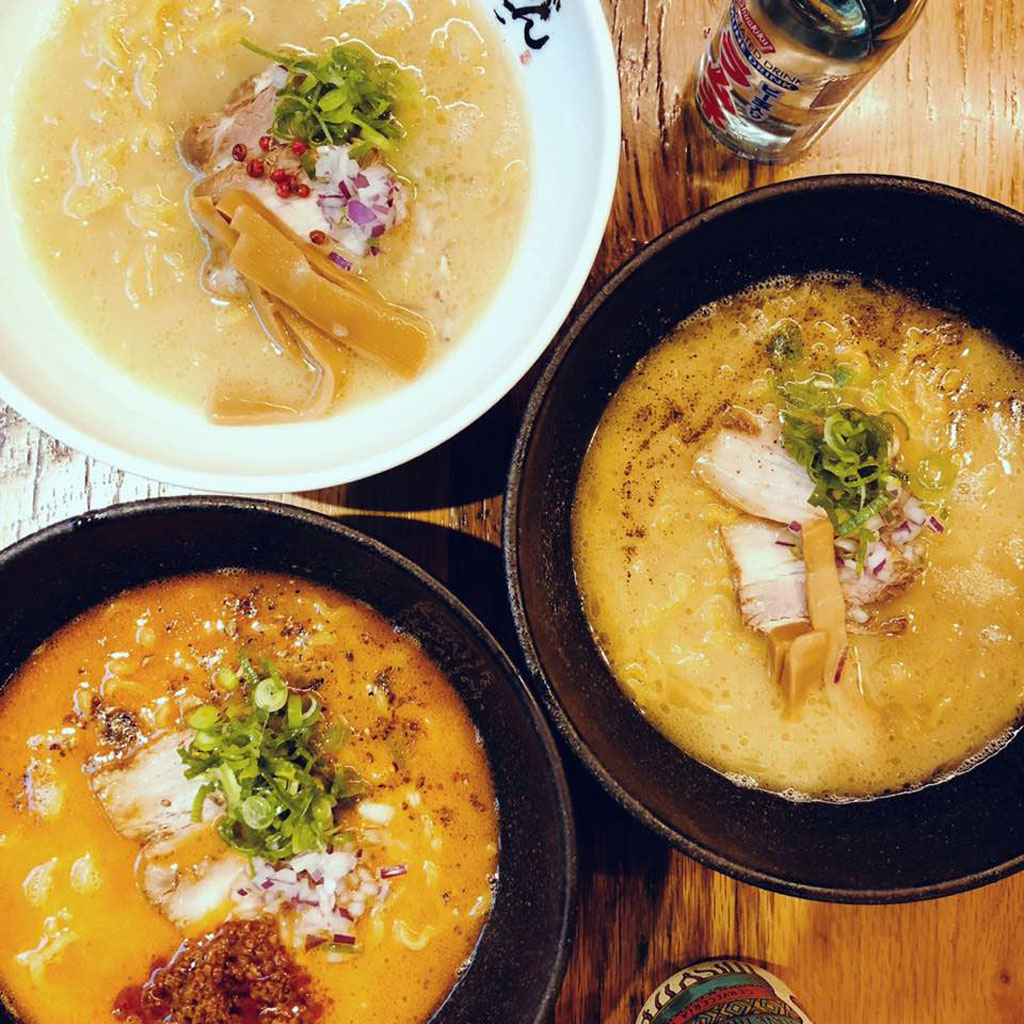 City Council, 5:30 p.m. Monday. The idea of a real estate transfer fee returns in an order from councillors Dennis Carlone and Sumbul Siddiqui and Mayor Marc McGovern, asking city staff for an idea of how much money Cambridge’s efforts to expand affordable housing would get from property sales of $2 million or more (in Somerville, it’s up to $9.1 million annually) and for city staff to start drafting a home rule petition that could be sent eventually to the state Legislature, as Somerville’s already has. Councillors supported a real estate transfer fee unanimously in February 2016, but city staff haven’t acted on it. There are also orders seeking to get more public representation on committees overseeing major construction, such as renovations of schools or fire stations, and for an update on construction at the federal Volpe Transportation Center, which has to be built before the rest of a 14-acre parcel in Kendall Square can become anything. The mayor is also asking what must be done to follow through on a state law and squeeze some money out of short-term rentals such as Airbnbs and is sending a Cycling Safety Ordinance to the council’s Ordinance Committee with vice mayor Jan Devereux, Siddiqui and Carlone. Two roundtables with the School Committee are likely on the way, on the district’s upcoming budget and on the design and construction process for the Tobin School/Vassal Lane Upper School that could cost $200 million and open in the fall of 2024. City staff may also see a request to enable a third gender category “X” on birth certificates, and Zondervan, McGovern, Devereux and Siddiqui seek to show support for the Green New Deal proposed by U.S. Rep. Alexandria Ocasio-Cortez, which includes quitting fossil fuels and adding U.S. jobs in renewable energy.

Ordinance Committee, 5:30 p.m. Wednesday. This committee run by city councillors Dennis Carlone and Craig Kelley will take a step toward knowing what trees are on private property citywide, so we can get a sense of what trees are coming down – contributing to a somewhat catastrophic loss in the greenery we’ll need to cope with climate change. Most trees lost in Cambridge have been on private property.

Board of Zoning Appeal, 7 to 11:45 p.m. Thursday. Another ramen place? The fast-food-style Ganko Ittetsu Ramen wants to expand its local presence from Brookline to take over part of the old Wagamama space at 57 JFK St. in Harvard Square’s Crimson Galeria, fitting a kitchen for five and seating for 53 (including 11 counter seats) into about a quarter of the space Wagamama used so it can be neighbors with Veggie Grill, a chain with vegetarian and vegan food that came before the board in October.