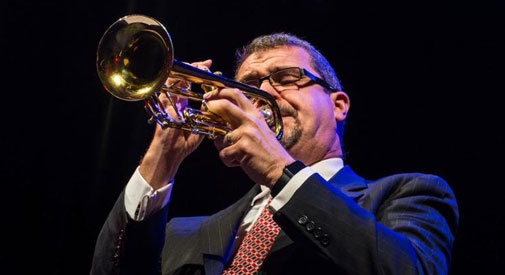 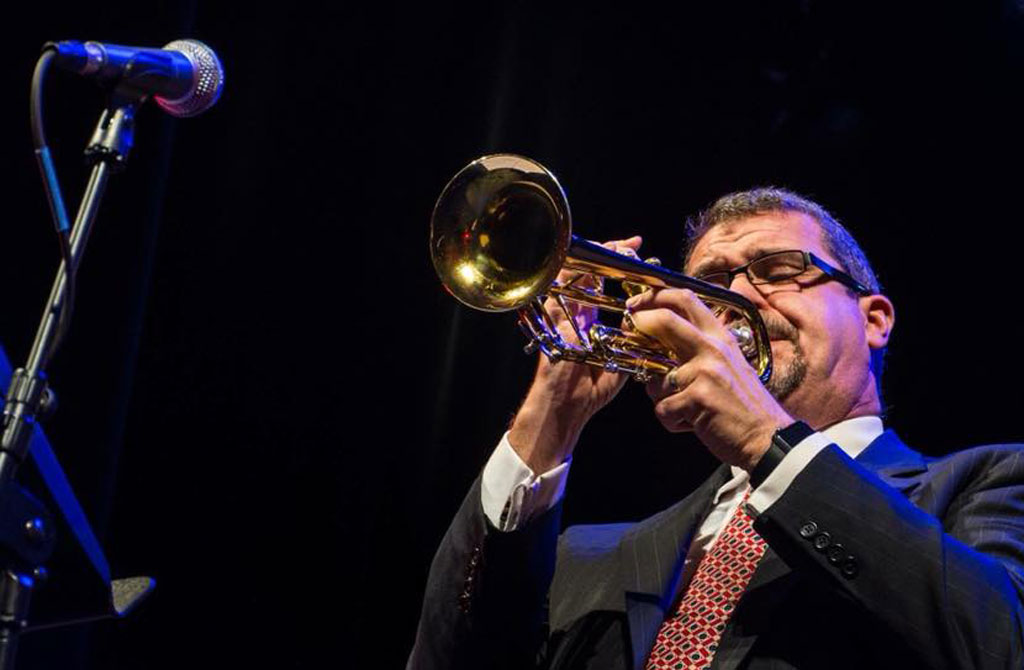 It’s easy for a community orchestra to fill in a season with crowd-pleasing pops and easily identifiable classics, but that’s not what Cambridge Symphony Orchestra music director Cynthia Woods is doing with Sunday’s program, “Heroes and Angels.”

The concert instead includes orchestral works by two living composers, including Joseph Schwantner’s “New Morning for the World” (“Daybreak of Freedom”), incorporating speech excerpts by Dr. Martin Luther King Jr. and narration by the Rev. Dr. Ray Hammond, of the Bethel AME Church in Jamaica Plain.

Also on the bill: the first live concert performance of Nan Schwartz’s tone poem “Angels Among Us,” with its daunting trumpet solo. 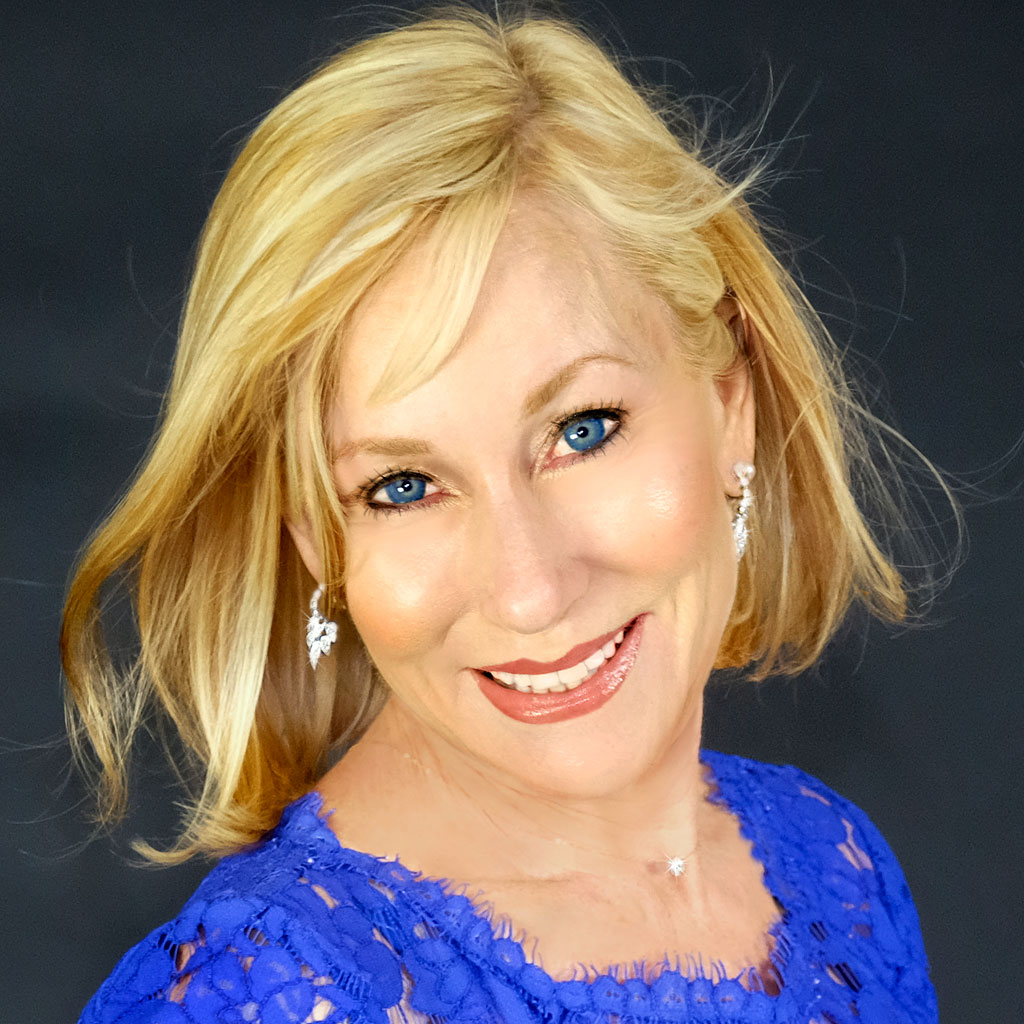 Nan Schwartz, composer of “Angels Among Us.”

The nature of the composition “might limit the number of soloists or orchestras who would be willing to perform it, but it is also a challenge to the most virtuosic players who are looking for new material in the repertoire,” Schwartz said. “I was thrilled that [Woods] wanted the orchestra to perform it, and found a suitable trumpet soloist.”

That soloist – Wellesley-based trumpeter Joseph Foley, who’s performed with the CSO before on a Haydn concerto – seemed to relish what “Angels Among Us” represents.

“It is very exciting. Unless you have heard the commercial recording, this is an entirely new experience for the listener. It’s also an opportunity for me to interpret as I see the composer would want it; there is no ‘track record’ or tradition. The style lends itself to very expressive and rubato playing, which for a performer is very inviting,” Foley said. “I’ve had the opportunity to premiere several works, and I always consider it an honor.”

Schwartz is a Grammy winner and Emmy nominee whose work might be familiar from extensive work on television in the 1980s and 1990s (among it, “Falcon Crest” and “In the Heat of the Night”) and as an orchestrator for films ranging from “Benjamin Button” to “Godzilla.” But jazz aficionados will know her for other reasons – symphony commissions from The New American Orchestra, Doc Severinsen and The Henry Mancini Institute Orchestra, and arrangements for Ray Charles, jazz clarinetist Eddie Daniels and jazz vocalists Mark Murphy and Kevin Mahogany.

As the wife of composer Conrad Pope, she attended a 2017 performance of his “Little Match Girl” by the CSO, when she met Woods and mentioned her upcoming album. When Woods heard it last year, she wrote to ask about performing “Angels Among Us” – which is referred to as a tone poem for trumpet and orchestra, not as a concerto.

“This is a unique piece in many regards,” said Foley, pointing to the work’s ability to take listeners on a “sonic journey” and its use of jazz elements – that “rubato” that allows performers to express themselves by playing within or around a set tempo as they see fit.

“The melodies are beautiful, the orchestration is stunning and very effective,” he said. “I also love the jazz influence in the piece. Though I primarily play classical music these days, I grew up listening to and playing jazz all the time. There is a beautiful section near the end performed on a harmon mutes, a sound that is very reminiscent of the late Miles Davis.”

Still, he said, “the demands on the trumpet are substantial, especially in terms of range. This piece goes higher than most all of the standard trumpet repertoire, certainly the orchestral repertoire.”

The contemporary works by Schwartz and Schwantner will be complemented by Jean Sibelius’ Symphony No. 5, which, written to evoke the beauty and breathlessness of swans in flight, may land a little outside Sunday’s theme of “Heroes and Angels.”

“I programmed this concert to explore the impact a singular person or event can have upon the fabric of our lives and communities. This program explores unseen heroes among us, such as teachers and friends, who often change the course of our lives,” Woods said.

The Cambridge Symphony Orchestra’s “Heroes and Angels” runs from from 4 to 6 p.m. at the Massachusetts Institute of Technology’s Kresge Auditorium, 48 Massachusetts Ave. General admission is $25 (with fees, $27.28). Information is here.