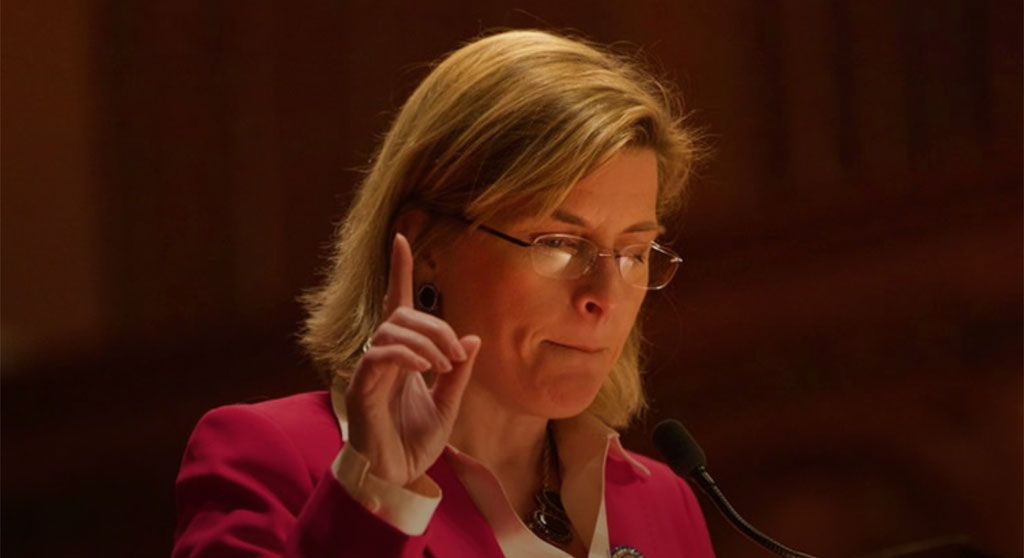 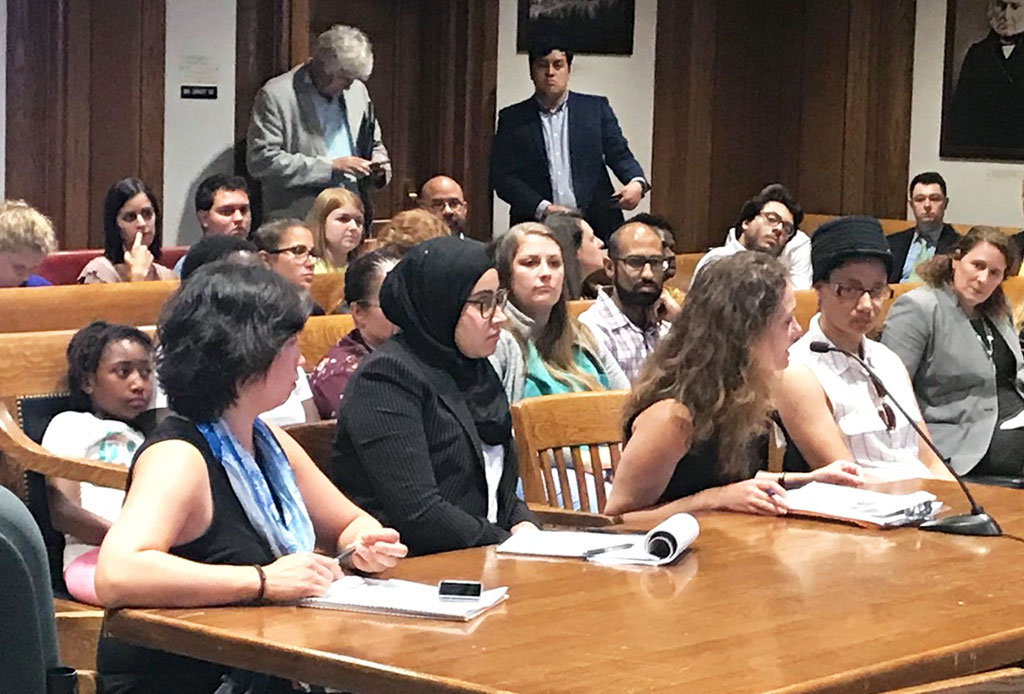 The signing of the state budget Wednesday means homeless families will no longer have to stay in places “not meant for human habitation” to become eligible for shelter, a victory for a seven-year mission by Cambridge state Rep. Marjorie Decker to overturn the policy.

The regulation, promulgated by former Gov. Deval Patrick in 2012, said families who didn’t qualify for an emergency assistance shelter under specific provisions had to show need by staying one night in a place “not meant for human habitation” – leading to more than 3,700 families being forced to sleep on street corners, in cars and in hospital emergency departments to qualify, according to Decker’s office.

“We should not be actively putting families in harm’s way, especially families experiencing the devastating effects of homelessness,” Decker said as the budget for fiscal year 2020 arrived on the desk of Gov. Charlie Baker for signing, including the policy change overturning the human habitation rule.

Baker signed the $43.3 billion state budget into law without vetoing any spending, saying he felt the state was in “pretty good shape.” The shelter law had been approved unanimously by the House of Representatives, making it veto-proof.

Decker arrived at the State House in 2012 after several terms as a city councillor, taking over the 25th Middlesex District seat of retiring state Rep. Alice Wolf. She’s been working ever since on overturning the shelter rule, made along with several other rules tightening access to shelter, her office said. She worked closely with a coalition of advocates for the homeless, led by the Massachusetts Coalition for the Homeless.

“This policy change will allow families to access shelter and rehousing services in a more timely, safe and dignified way. We urge the … administration to implement it swiftly,” said Kelly Turley, the coalition’s associate director, thanking Decker and her team for its “tireless” work.

The repeal also had the support of physicians who noted a significant uptick in the number of families and children spending a night in emergency departments to fulfill the regulation’s stipulation. Dr. Amanda Stewart, of Boston Children’s Hospital, published a study last year documenting the uptick. “We began seeing many children each year coming to the ER for homelessness. Most of them have no medical issues whatsoever. I’ve cared for homeless children on their birthdays and on holidays – no special occasion is spared. These kids and families do not want to stay in a busy ER sometimes for days at a time, but they are under severe stress with no place else to turn. The unintended consequence of this policy is bad for children, bad for the health care system and bad for the commonwealth,” Stewart said.