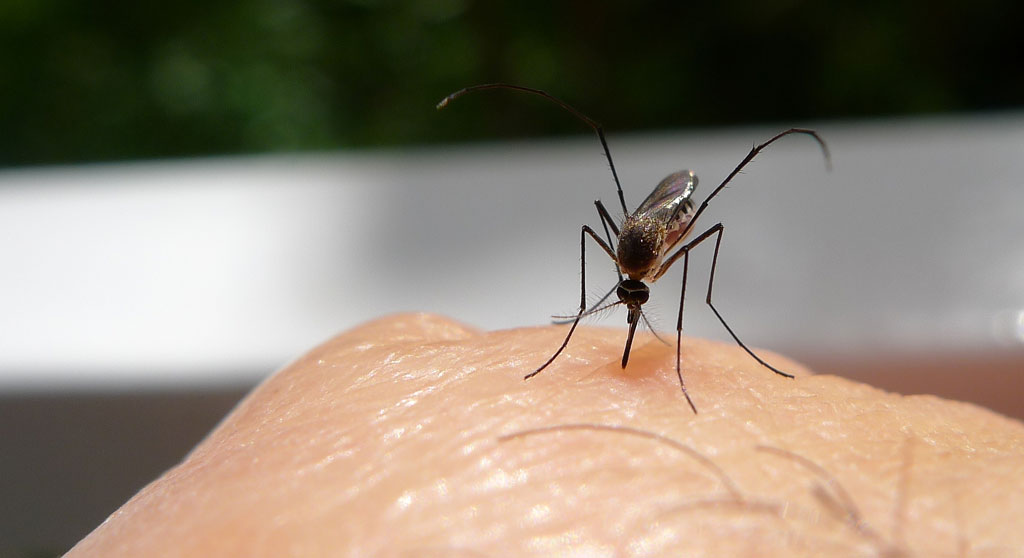 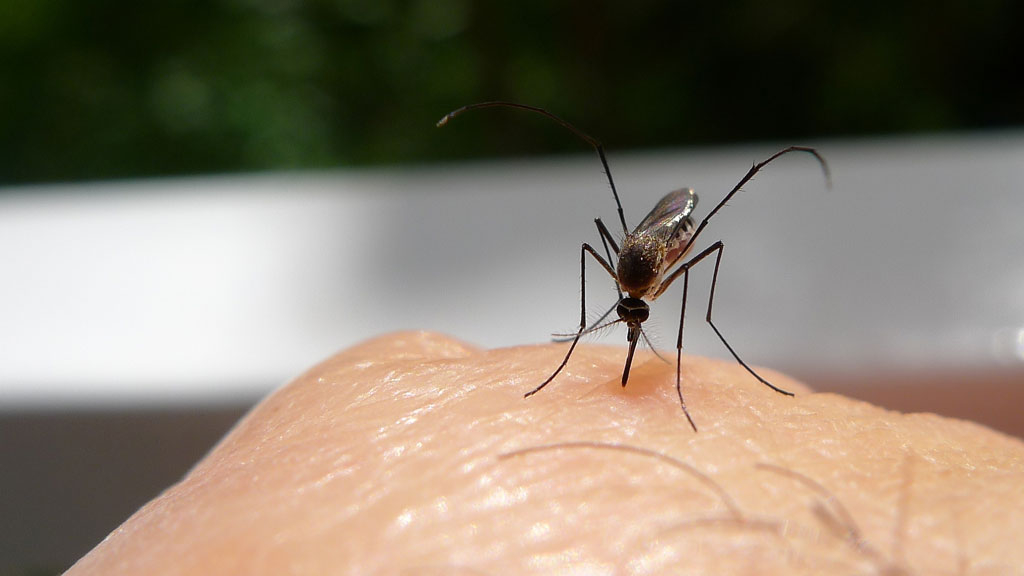 People are urged to take precautions against mosquito bites in Cambridge. (Photo: John Tann via Flickr)

A second Cambridge resident has been diagnosed with West Nile virus, the state Department of Public Health reported Thursday – making for only the third human case of West Nile virus reported in the entire state this year in what’s deemed a mild season.

The resident, a man in his 60s, became ill in mid-September and has since recovered without hospitalization, state health experts said. The first Cambridge resident diagnosed with West Nile virus was also a man in his 60s who became ill at the beginning of September, though this first victim was hospitalized. State health officials believe the resident got West Nile from infected mosquitoes in Cambridge.

The state Department of Public Health raised the risk of West Nile virus infection in Cambridge to “moderate” on Sept. 12, a day after reporting the first victim, and did not change the level of health risk after finding the second victim.

Fewer than 90 mosquito samples have tested positive for the virus statewide since June, resulting in the determination it was a relatively mild season for West Nile virus in Massachusetts.

“While mosquito populations are declining with the cooler weather, the risk of mosquito-borne disease remains until the first hard frost, which is typically in early November in Massachusetts,” said Claude Jacob, chief public health officer and director of the Cambridge Public Health Department.

“We urge residents to take precautions against mosquito bites, especially after dusk,” Jacob said. “You can protect yourself by using repellents, wearing long-sleeved shirts and long pants in the evening hours, and moving indoors if mosquitoes are biting you.”

Most human West Nile virus infections are mild with no symptoms, but a small number of people become very sick with encephalitis or meningitis. For those who have symptoms, they include fever and flulike illness. More severe symptoms include headache, high fever, neck stiffness, stupor, tremors, muscle weakness and paralysis.

“People over 50 and those with weakened immune systems are at greatest risk for severe illness, and should consider curtailing outdoor activities after dusk and in the very early morning hours,” Jacob said.

Unlike for West Nile, the risk of another mosquito-borne disease – eastern equine encephalitis – is considered high or critical in more than 70 Massachusetts communities outside the Interstate 95/Route 128 loop. There is minimal risk of EEE infection in Cambridge and neighboring communities, but residents should be vigilant in protecting themselves against mosquito bites when visiting parts of the state at higher risk for EEE, health officials said.