Step in right direction as Earth gets haute-er 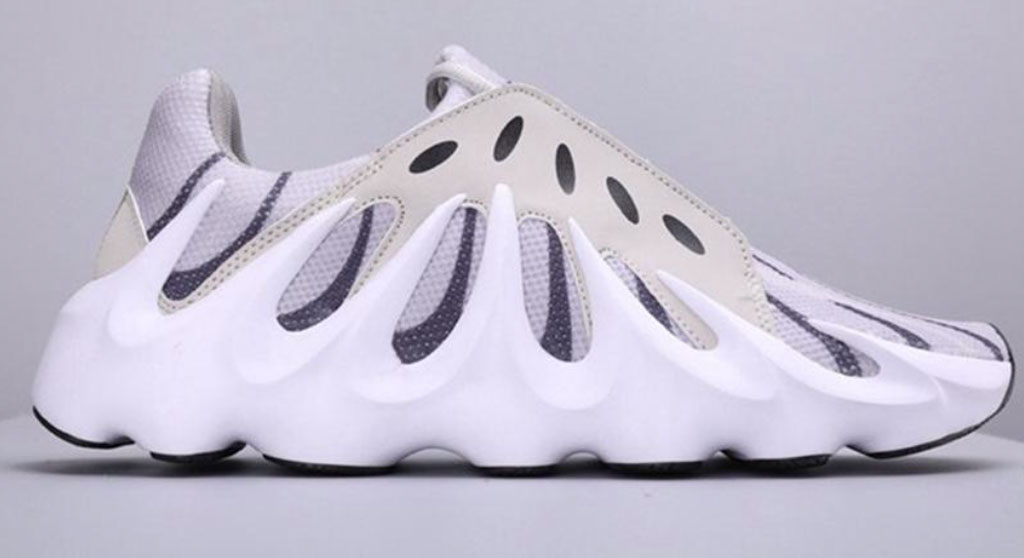 Step in right direction as Earth gets haute-er

Kanye West’s Yeezy Foam Runners provide for an opportunity to consider the environmental implications of manufacturing in the fashion industries.
By Anna Burke 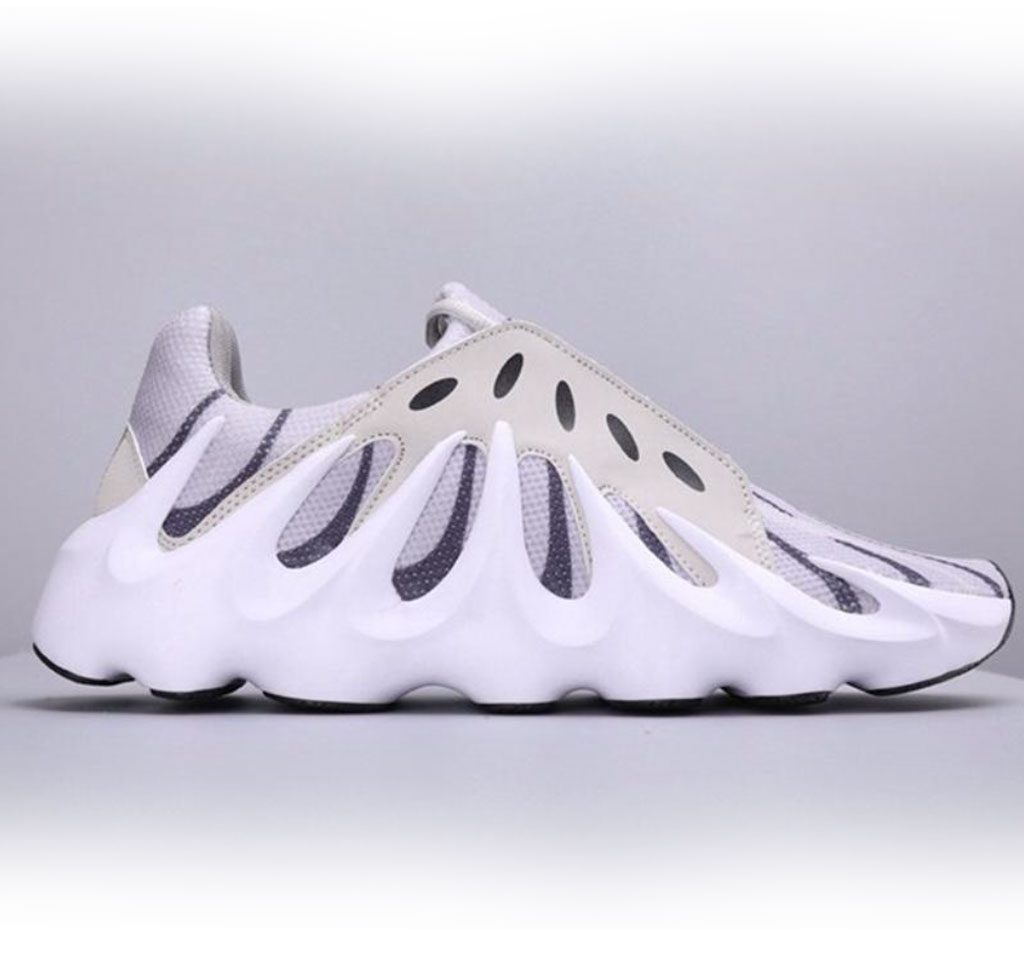 Yeezy Foam Runners are expected to start selling next year.

The glamorous world of fashion has an ugly side. The constant desire to stay in style and keep up with trends fuels an incredible demand for production, making fashion one of the top three largest polluting industries in the world. Water pollution, soil degradation and greenhouse gas emissions are only a few of the harms – according to the World Resources Institute, it takes 2,700 liters of water to create one cotton shirt. The problem does not end once the item is created; certain fabrics can take upward of 200 years to break down.

It is clear that the environmental cost of producing a garment is far higher than the figure displayed on the price tag, but a new sneaker may allow consumers to take a step in the right direction.

Musician Kanye West recently announced the launch of Yeezy Foam Runners to begin sales in 2020, which he says will be the first of many environmentally conscious initiatives. Similar to the sneaker company Bloom, Yeezy Foam Runners will be constructed partially with algae, a renewable, eco-friendly material that uses minimal fossil fuels in its production. This decision could help the company and the climate, as the use of the substance will clean water and cut long-term costs from the sourcing of other materials. But Yeezy isn’t just switching to unconventional methods of fabrication; the company is limiting its carbon emissions by using locally grown fabrics and moving production to the states: Along with the sneakers, West announced the opening of a Yeezy headquarters in Cody, Wyoming, that will including crops of cotton, hemp and wheat. The company is “going seed to sole,” West said.

Although West is usually surrounded by controversy, from his rambling tweets to his political affiliations, with the creation of this sneaker he is using his fame to create positive change with well-rounded benefits. The use of algae in the sneakers eliminates some of the biggest players that make the fashion industry unsustainable (harvesting algae causes no soil depletion, creates no water pollution – in fact, it creates clean water – and releases less carbon dioxide), and the establishment of the Wyoming factory creates U.S. jobs.

It sets a precedent for the fashion industry by proving there are steps that can be taken to limit the environmental consequences of manufacturing that are in the companies’ best financial interest. Although the Yeezy Foam Runners are far from the perfect solution, the use of algae will raise awareness of the degradation caused by the fashion industry and encourage consumers to make more environmentally conscious choices. By walking a mile in the Yeezy Foam Runners, the costumer will have to stop and consider their own environmental footprint.

Anna Burke is a lifelong Cambridge resident and graduate of Cambridge Rindge and Latin School. She is a sophomore at Dickinson College in Carlisle, Pennsylvania.