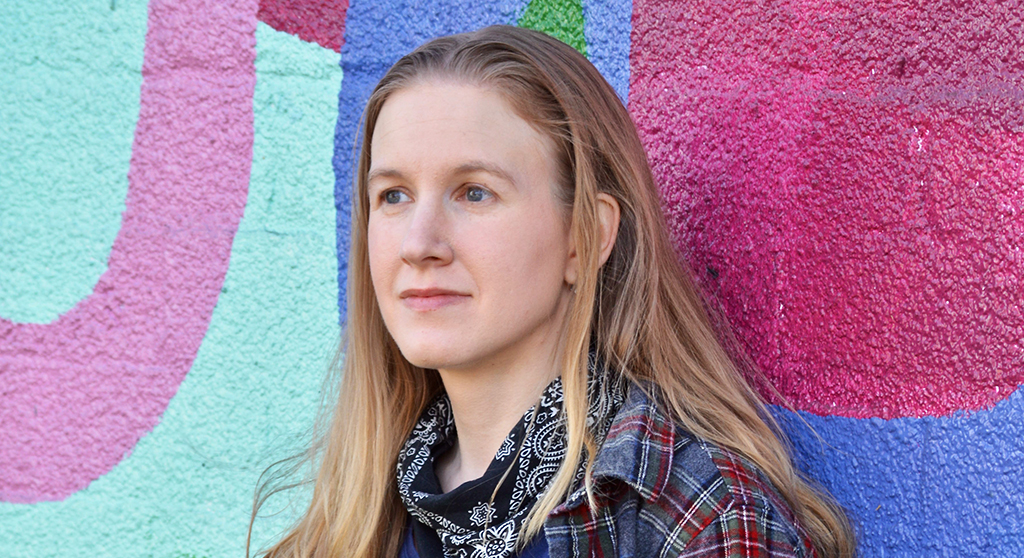 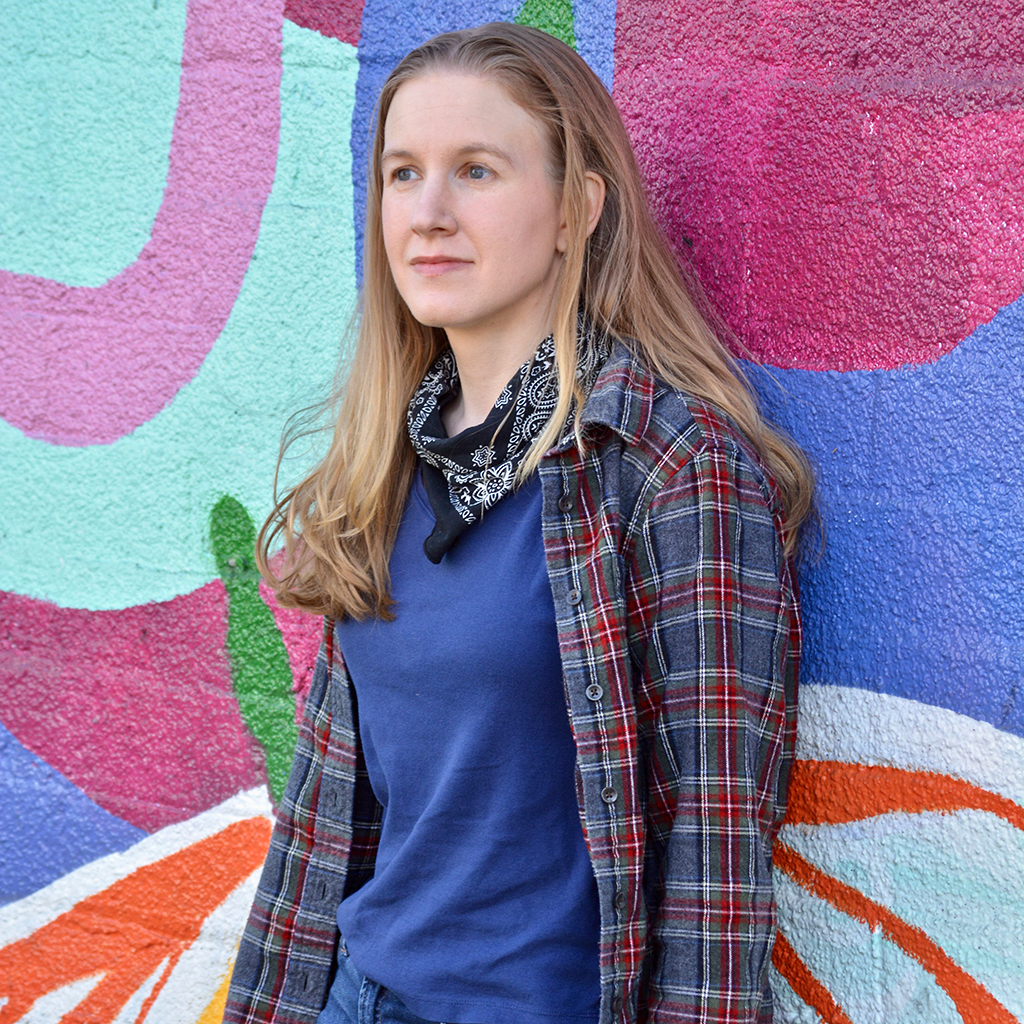 Valerie Lute, 32, is self-isolating in North Cambridge because of suspected coronavirus infection, but can’t get tested to be sure.

Cases of Covid-19 in Cambridge have climbed to seven, the Cambridge Public Health Department announced Monday, more than doubling the count from the three cases known about Friday. And now, for the first time, one person is ill enough to be hospitalized, the department said.

Three of the new cases were not linked to a late-February meeting of Biogen executives that is responsible for the overwhelming majority of cases in Massachusetts, though of the total cases in Cambridge, four are people who attended the meeting or their close contacts. The Biogen contribution to infections in the state may lessen as more people who were not connected to the meeting are tested.

The state Department of Public Health reported 197 cases of Covid-19 on Monday, up from 164 on Sunday.

The count is rising because of increased testing and community transmission of the virus, the city health department said. Middlesex County is one of seven counties where there is evidence of local transmission: cases that are not tied to foreign travel, exposure to someone infected or other known sources, the department said.

The threat of community transmission is one reason doctors and others are calling for increased testing. Without more testing, public health officials won’t know where the virus is spreading, they say.

Valerie Lute, 32, of North Cambridge, was worried enough about being infected and not knowing it that she posted a message on NextDoor, the neighborhood networking service, saying she and two others in her house had symptoms but couldn’t get a test.

Lute said she is an afterschool teacher at Kingsley Montessori School in Boston. She woke up Thursday with “a weird tightness in my chest” and went to work helping out with preschool students, where she remembers “a few kids cuddling with me,” she said by phone. On the way home she stopped off at the Partners Healthcare Urgent Care clinic in Porter Square, but “they didn’t take my insurance,” Lute said.

When Lute also had “body aches” the next day, she reported her symptoms to the school and has remained in self-isolation since, she said. The school has closed and officials couldn’t be reached Monday.

Lute said she called her doctor’s office at the Marino Center for Integrative Health on Sunday and listened to a recorded message suggesting two options to callers: Go to an emergency room or self-quarantine. On Tuesday, after reading this story, Lute said she did not believe she had said that. Instead, she said, the recorded message said that  “they were experiencing a high volume of calls due to the coronavirus pandemic and that they had a limited ability to respond.”

The Marino Center did not have either message on Monday, and the receptionist at the clinic said she knew of no recording telling callers to go to an emergency room or self-quarantine if it was not an emergency. Lute said she called the office Monday and was able to talk to a nurse, who told her she was not eligible for a test. “The nurse told me she was getting these calls all day and there were not enough tests,” she said. On Monday, Lute said, for the first time she had an “elevated temperature” of 99.1 degrees, which had returned to normal by the end of the day.

Lute said she posted the message on the neighborhood site because “young people like me have mild symptoms” and people don’t realize how much infection may be in their community, without more extensive testing. She believes she has the virus and will remain isolated until two weeks after her symptoms end, she said. “I may be in my house into May,” because the state will probably be in lockdown, Lute said.