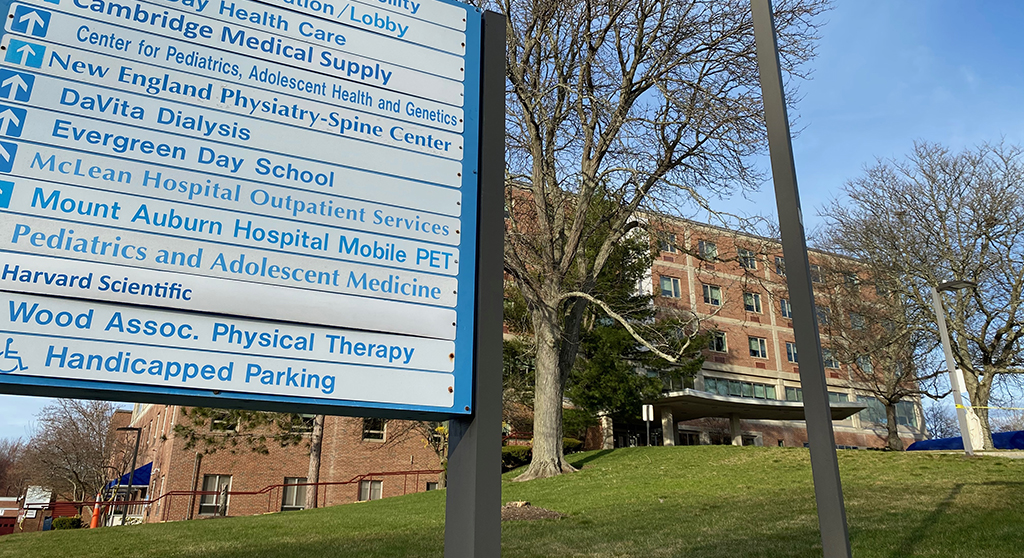 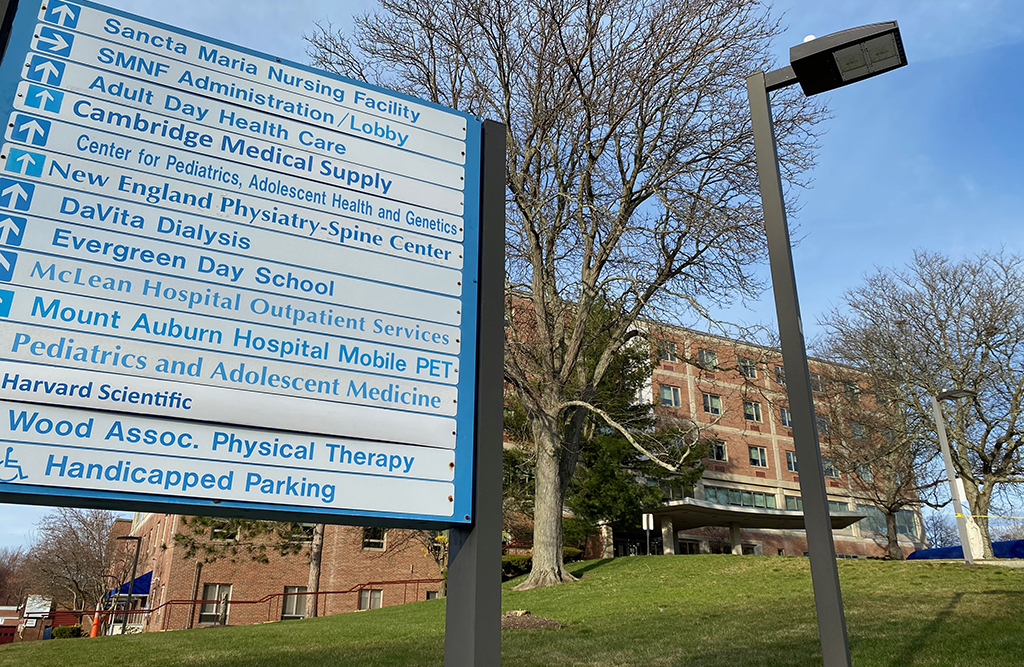 A day after the city changed the way it reports the number of residents testing positive for Covid-19 to include those in nursing homes and assisted living centers who were identified by a novel surveillance project, uncertainty permeated the figures. In almost one-third of cases reported Wednesday, the Cambridge Public Health Department did not know the resident’s gender; in 25 percent, age was unknown.

The city’s new total of 460 cases, 22 more than on Tuesday, also disagreed with the total of 471 given by the state, whose Department of Public Health began reporting coronavirus cases by city and town for the first time Wednesday. The discrepancy was a mystery, because city health officials have said they get cases of Cambridge residents from the state.

What was clear is that two more people have died as a result of the virus, bringing the total to nine residents. While a first city death was reported long ago, the city reported Monday that six deaths were in nursing homes or assisted living centers. It’s not known whether the other three people – a man in his 80s, whose death was reported March 28, and now two more – also lived in one of the seven Cambridge long-term care facilities.

The addition of nursing home and assisted living center cases to totals means it will be more difficult to track increases in cases; positive test results among residents there may not have been reported by the city before the surveillance program uncovered 203 cases of coronavirus among residents and workers. Before the program began, the Cambridge Public Health Department knew of only 48 cases, and it has not said whether those cases were included in its daily case counts.

The daily reports do break out the number of cases among residents in nursing homes and assisted living centers and those in the general population. On Wednesday the total of residents in long-term care facilities who tested positive inched up by one, to 170. Cases outside the facilities totaled 290, which means the count in the general population rose by 21 from Tuesday’s total.

Reported figures could always be inconsistent from day to day, in part because new information arrives between a previous day’s count and the next day’s.

After the surveillance project ends, expected next week, there will probably be fewer residents and workers at long-term care facilities tested. Experts have said that testing fewer people results in an undercount of cases.

The city report Tuesday implies that 34 of the 203 who tested positive in the surveillance program were workers – since 169 were residents – although the city did not identify the number of workers in its announcement of the results Monday. In the future, the city said, it will report workers who test positive only if they live in Cambridge, making it impossible to know how many workers at Cambridge nursing homes and assisted living centers have the virus.

The surveillance testing pilot is testing every person who lives and works at the city’s seven long-term care centers regardless of whether they have symptoms of Covid-19. Chief Public Health Officer Claude Jacob said that will allow the city and the facilities to “break the chain of transmission” of the virus in nursing homes and assisted living centers. Residents there are especially vulnerable to the virus because of their age and health.

The Broad Institute of Harvard and Massachusetts Institute of Technology is doing the tests. All residents and workers were supposed to be tested twice, three days apart, but the second round has been delayed because Broad ran out of test kits, City Manager Louis A. DePasquale said Monday. More supplies are expected Thursday or Friday, he said.

Broad Institute spokeswoman Karen Zusi said Tuesday that all 1,050 people who were supposed to be tested in the first round have had the tests and “we believe it would make sense to have more time between [the first and second round of] these tests, which will begin toward the end of this week.” DePasquale had said that 1,500 people were to be tested.

Asked whether it was true that Broad Institute had run out of test kits, Zusi did not answer directly but said that “we have been able to provide tests to everyone who was part of the pilot project.”

This post was updated April 15, 2020, with new figures for infection and deaths as well as with more reporting on how counts are handled at the city and state level.