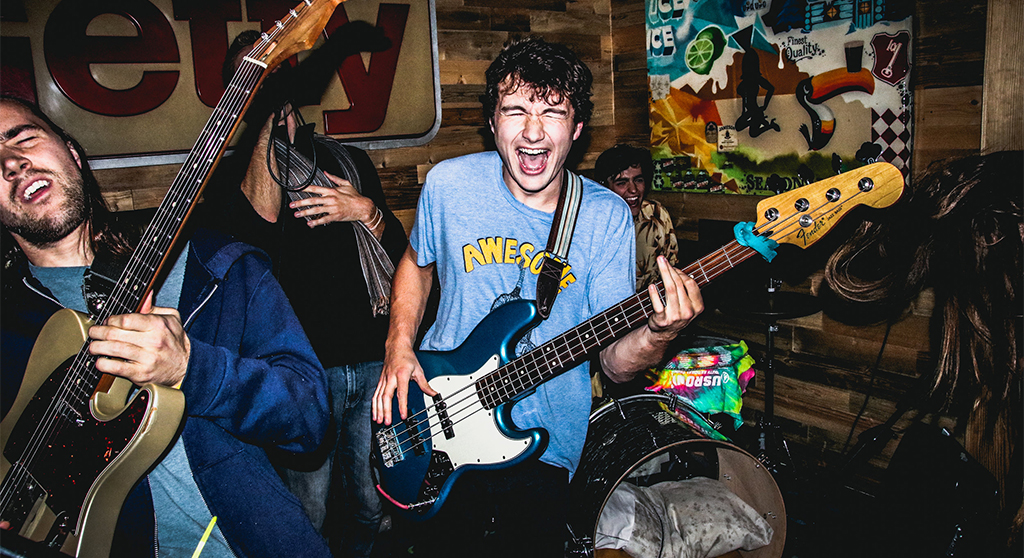 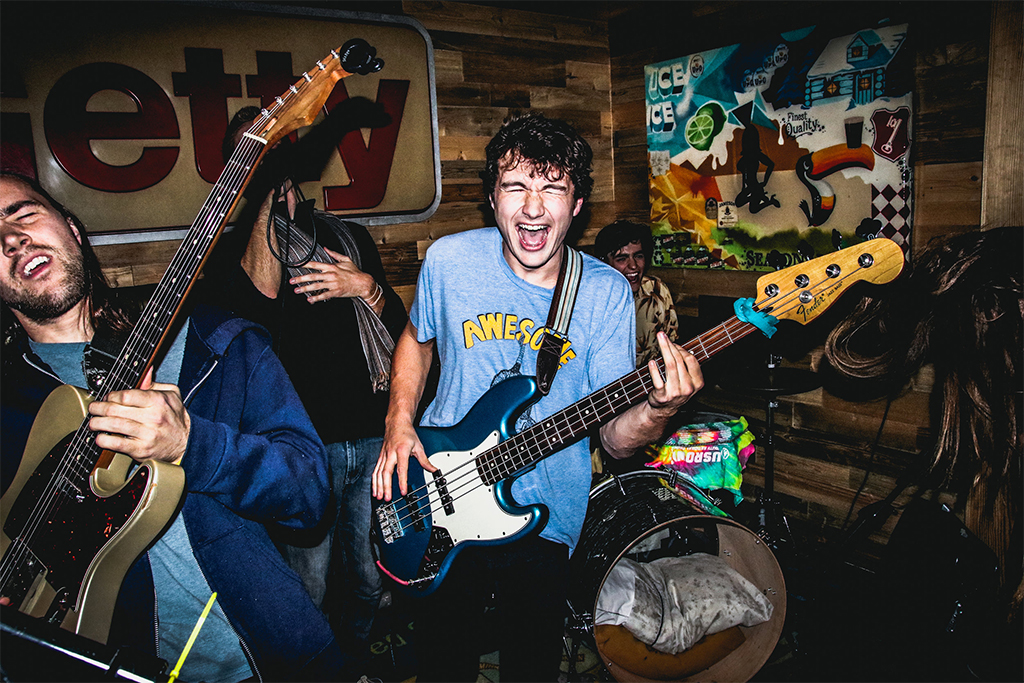 Is it too late to nominate a summer jam? Jeb Bush Orchestra released its second full-length album July 24, called “Greatest Hits Vol. II,” and it includes a hot-weather winner in the track “Kung Fu Steve.”

The song is a romp of the first magnitude, managing the neat trick of laid-back intensity you find in a lot of funk music that makes you want to strut down a sidewalk somewhere without arriving anywhere too quickly. It’s all built around a clip of Bruce Lee explaining why and how you have to “Be water, my friends.”

Guitarist Grant Bloom, who wrote the main portion of the song, says “Kung Fu Steve” emerged from a quick road trip to perform at WHUS, the University of Connecticut radio station, with bandmate Ben Hammer. “Ben and I spent most of the two-hour drive out there listening to ‘Rejuvenation’ by The Meters. I think having the feel of that album bouncing around in my head alchemised into that riff as me and [drummer Willis Edmundson] were jamming while we were setting up,” Bloom said.

If you dig “Kung Fu Steve,” the rest of the instrumental blues, ’60s-style soul and funk-pop on “Greatest Hits Vol. II” will likely appeal to you too, though this is a standout track – if not a breakthrough track, with appeal even to the funkless.

Why Bruce Lee, though? For about as good a reason the band is called Jeb Bush Orchestra.“To be truly funky is to be like water,” bassist Luke Bergamini says.