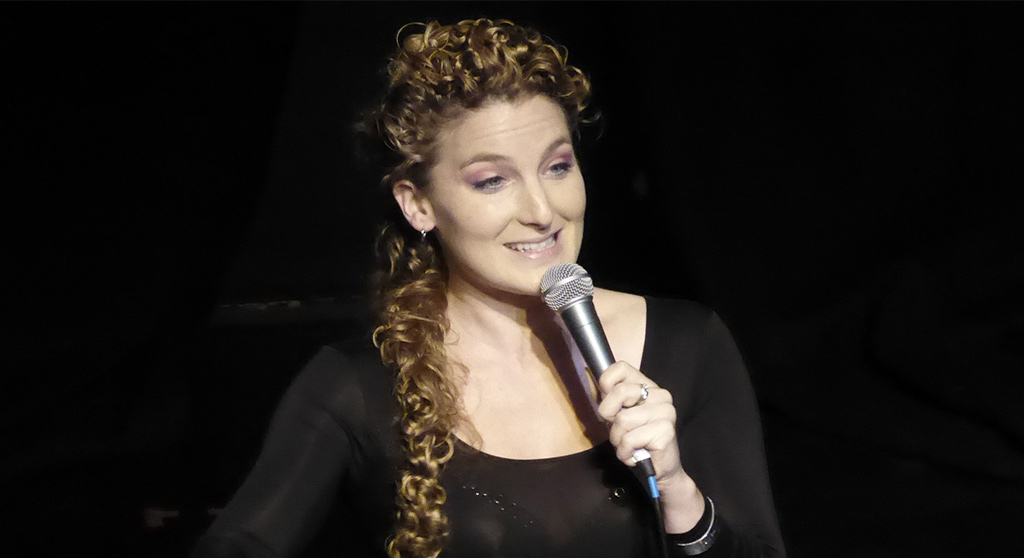 Australian comedian Alice Fraser had a good summation of President Donald Trump’s rhetorical approach and linguistic skills on Monday’s episode of “The Bugle” podcast hosted by Andy Zaltzman. Too good not to share:

Fraser continued: “He speaks in innuendo, conspiracy jargon, half sentences – he uses language like an abstract impressionist to sort of herd people toward meanings that are more emotional states than they are ideas. Everything he says is a Rorschach test, if the ink blots are always in the shape of a penis holding a gun and a massively overdrawn credit card in the name of a shell company.”

Zaltzman called it a good summary of the past four years.