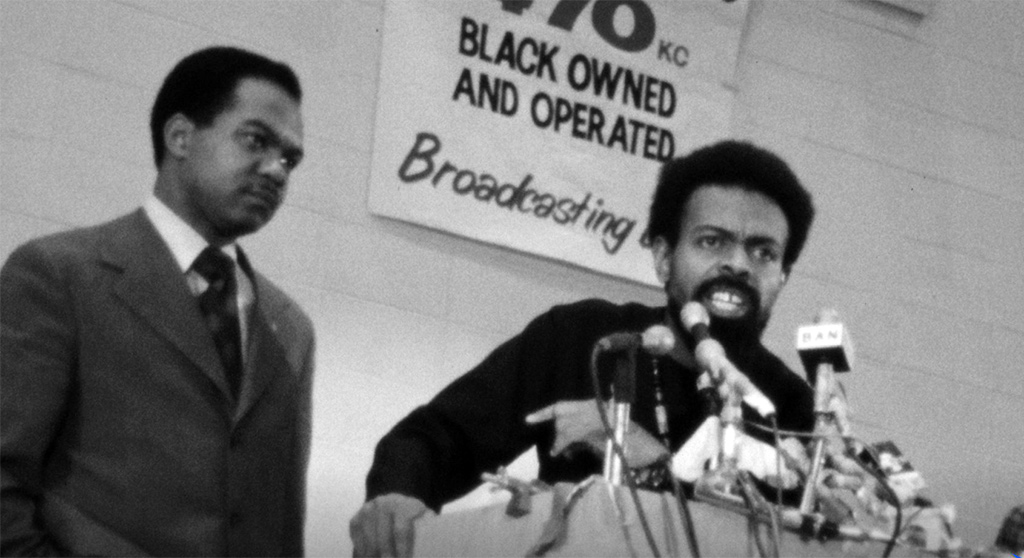 This past spring, the Covid outbreak caused the Independent Film Festival Boston to pull the plug on its premiere annual program; the good news is that IFFB’s Fall Focus will go on. Sadly not in the halls of the Brattle and Somerville theaters, where the brief but potent short slate usually plays, but virtually, as we settle into our new reality. But there will be film, there will be film.

This year’s mini-fest exhibits 10 films, beginning Thursday and running through Nov. 3. Highlights include “Minari,” Lee Isaac Chung’s semi-autobiographical tale about a Korean family that transplants from L.A. to rural Arkansas in the 1980s. The film stars Steven Yeun, of “The Walking Dead.” Michel Franco’s hyperviolent “New Order” contrasts a high society Mexican wedding with rioting protesters – the two intersect unhappily, and green paint owns the screen. Then there’s Darius Marder’s debut fiction feature, “Sound of Metal,” starring Riz Ahmed as a drummer dealing with the loss of hearing as his band enters its swan song. On the documentary side of things there’s “Zappa” and “MLK/FBI,” and most intriguing is “Freeland” staring Krisha Fairchild (“Krisha,” “Waves”) as a boutique cannabis farmer on the brink of going out of business when use of the herb is legalized.

Details, tickets and times are here.

The Brattle’s Virtual Screening room is showing “NationTime,” William Greaves’ restored 1972 documentary about that year’s National Black Political Convention in Gary, Indiana, where 10,000 black politicians, activists and artists went to forge a national unity platform in advance of the Republican and Democratic presidential conventions. Speakers include Black Panther Bobby Seale, Coretta Scott King and Betty Shabazz. Most galvanizing and poignant is a young Jesse Jackson, blessed with great charisma and full of fire. Entertainers Harry Belafonte, Isaac Hayes and Richard Roundtree lend their star power to the event, while the affable Sidney Poitier narrates. It’s a fairly straight-ahead archive reassemble, but haunting and powerful in its timeliness and the realization that the asks back then still have not been answered. 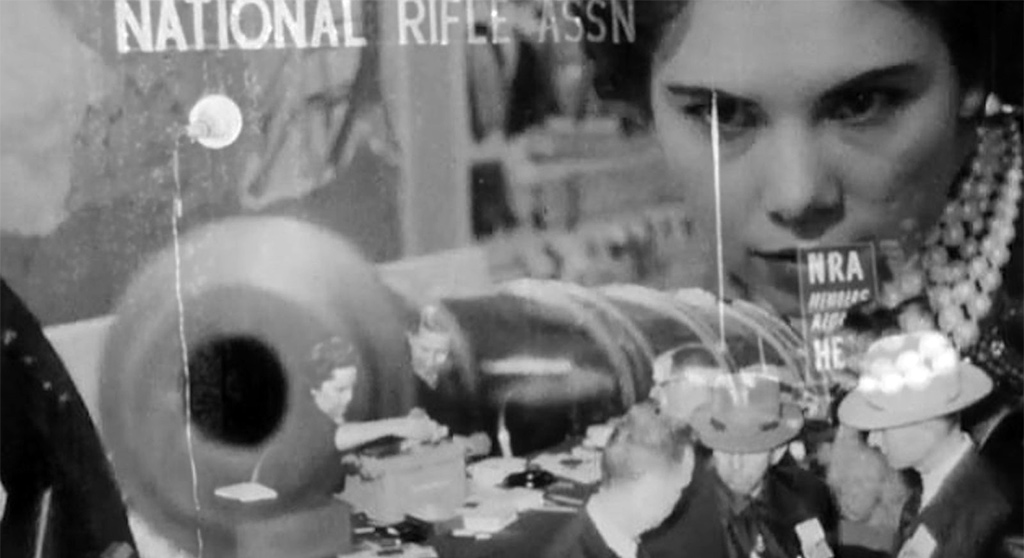 Starting Monday, the DocYard will screen Kevin Rafferty and James Ridgeway’s “Feed,” paired with Sierra Pettengill’s short, “The Rifleman.” The films deal with media effects on politics and the National Rifle Association. Director Sierra Pettengill will attend a virtual Q&A on Thursday. The films are free.