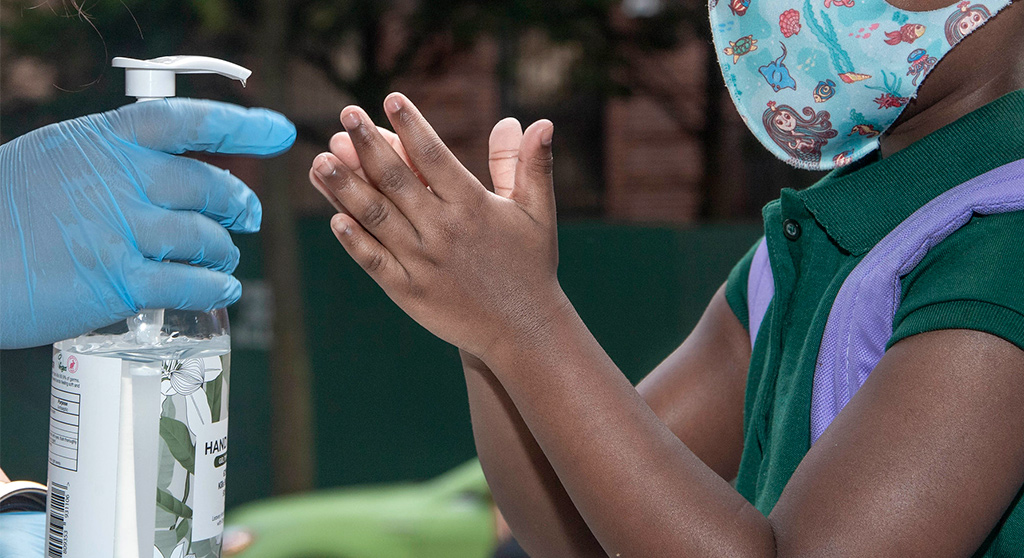 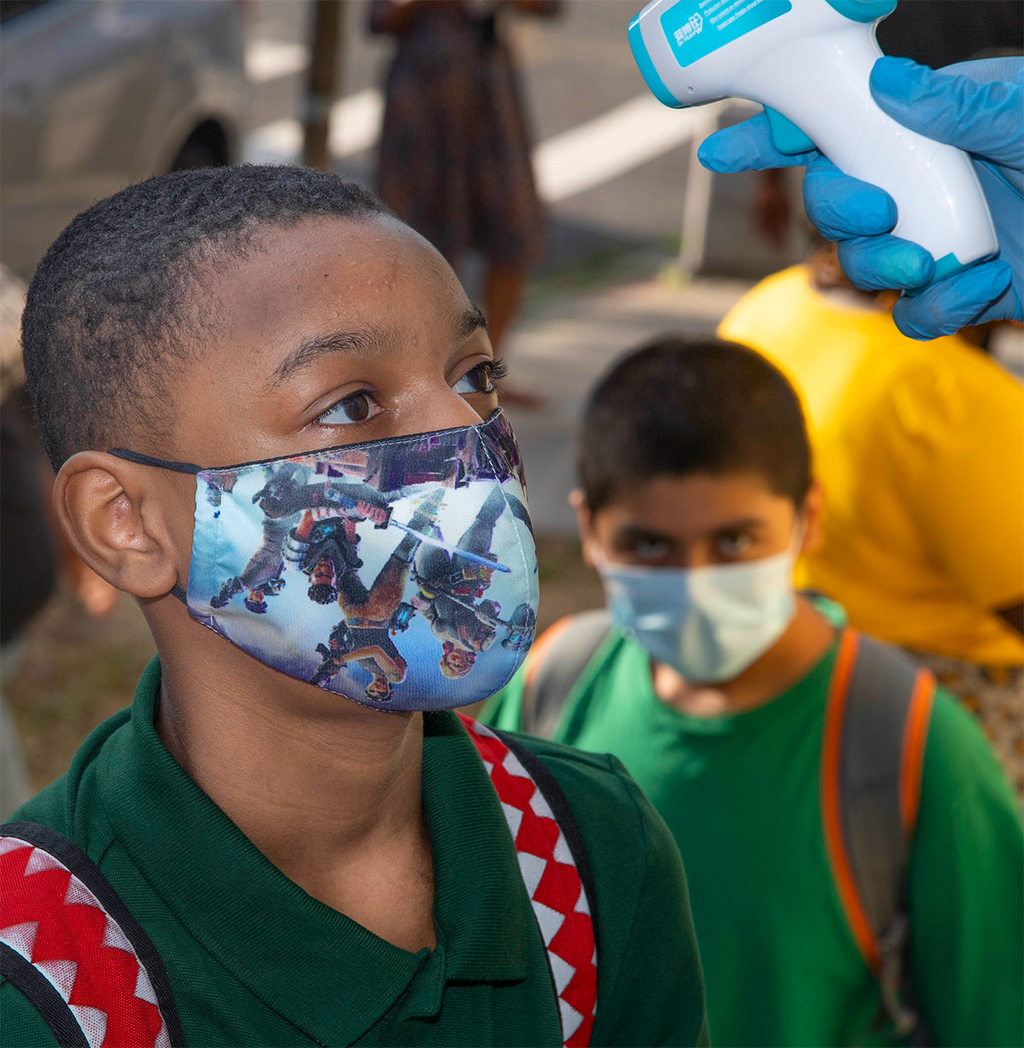 In-person kindergarten in Cambridge – as in Bedford-Stuyvesant, Brooklyn, as seen here in September – is different this year, and is at risk of ending for an unspecified time. (Photo: peteselfchoose via Flickr)

The three metrics that act as a barometer for Covid-19 infections in Cambridge Public Schools are nearing the thresholds that will trigger the closing of in-person learning.

It’s not because of a crisis among the 119,000-person population of Cambridge, though, but because the district’s threshold for shutting down in-person learning looks at data from all of Suffolk and Middlesex counties, which holds some 2.4 million people; from a sewage system serving 3.1 million people; and from the entire state and its 6.9 million people.

A proposal to shift the metrics to Cambridge-only data was calendared by the School Committee at a Thursday meeting. There were concerns about lack of diverse input on a design process led by an expert panel with no non-white members.

If the metrics are not approved and the thresholds are triggered as coronavirus cases rise statewide, schools will have two to three days to prepare students attending in person to revert to remote learning, Superintendent Kenneth Salim said at a Tuesday roundtable with the City Council.

The committee will hold a special meeting at 7 p.m. Thursday to resume discussion on the proposed change.

In late summer, the district had worked with stakeholders, including a panel of experts, to establish three metrics that tracked the course of Covid-19 in the greater community.

The color coded system moves individual metrics from green to orange if thresholds are exceeded. If more than two metrics move into the orange, all three will be coded as red and trigger the closing of in-person learning. The schools will revert to remote-only learning for all students for an unspecified time.

The metrics, shown on a district Covid-19 dashboard that’s updated as new case numbers are released, are: daily reports of new cases; cases that test positive; and wastewater monitoring.

In each case, it’s proposed to start looking only at Cambridge figures.

The current metrics look at much broader areas: for reports of new cases, it’s a weighted average number among every 100,000 people in Suffolk and Middlesex counties over the previous seven days; for cases testing positive over the previous seven days, the metric looks at the entire state; and the amount of Covid-19 viral genomes in sewage is assessed from the 61 communities in Greater Boston that feed into a treatment plant at Deer Island in Boston Harbor.

Mayor Sumbul Siddiqui said the city is implementing a wastewater monitoring system that will collect samples from three Cambridge locations once a week. Permitting issues with the Massachusetts Water Resources Authority have delayed the rollout, which is now anticipated to begin in mid-November.

The external scientific advisers presented their reevaluation of the metrics in an open letter dated Oct. 29.The panel, all parents in the district, are Dr. Bradley Bernstein, of Massachusetts General Hospital and the Broad Institute of MIT and Harvard; Jill Crittenden, of the Massachusetts Institute of Technology and co-chair of the city’s Expert Advisory Panel on coronavirus; Keith Marzilli Ericson, of Boston University’s Questrom School of Business; Helen Jenkins, of Boston University’s School of Public Health; and Jamie Lichtenstein, of Emerson College.

The new metrics were presented Oct. 30 to the committee’s Buildings and Grounds Subcommittee and passed unanimously before going to the full committee Nov. 5.

Jenkins presented the panel’s findings, noting that new research has found that elementary school students are less susceptible to infections, and that schools don’t drive transmission within communities.

The panel credited the effectiveness of the safety protocols rolled out at schools in limiting Covid-19 transmission, including wearing masks and maintaining social distancing, good ventilation, good hand hygiene and the availability of surveillance testing for school staff.