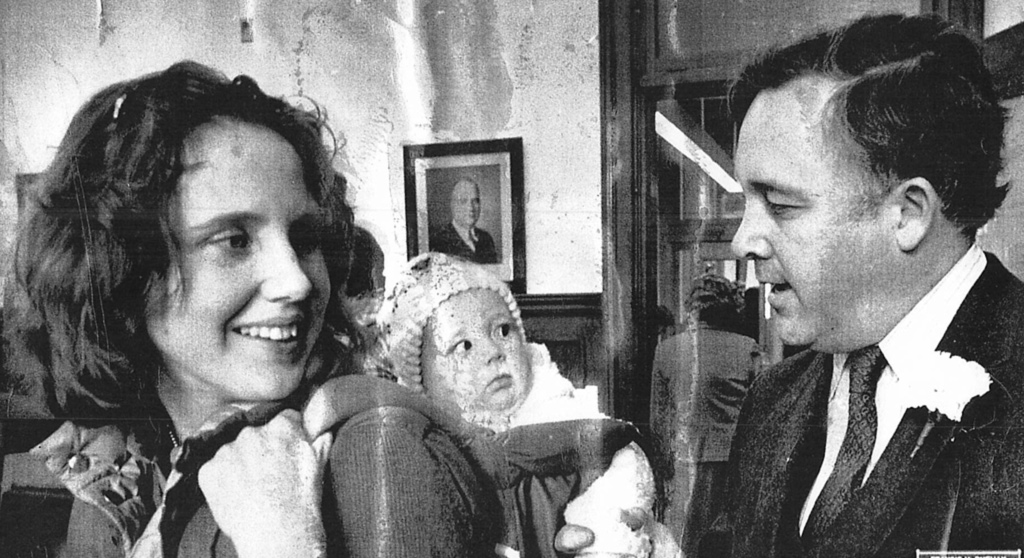 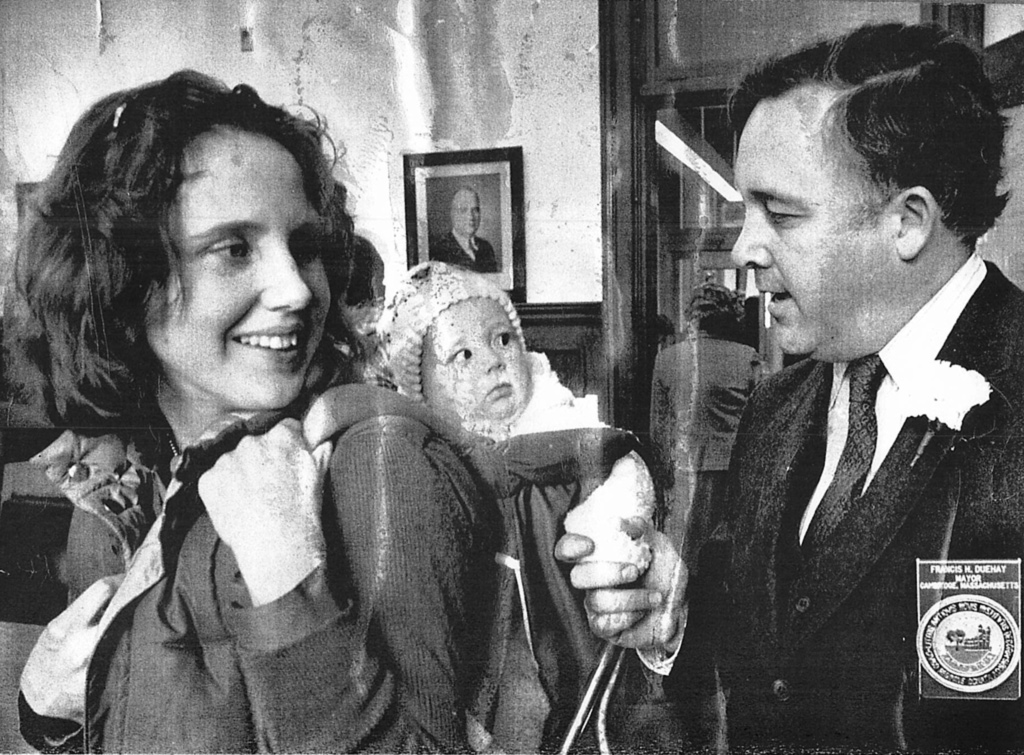 Former mayor Francis H. (“Frank”) Duehay, 87, died Friday of complications from leukemia, city councillor Marc McGovern said Saturday. Duehay had been elected to 14 terms on the City Council, starting in 1971, and served as mayor three times; before that came four terms on the School Committee dating back to 1963. All told, his career in city politics spanned 36 years before he retired from public service in 2000.

He was a longtime resident of Cambridge who went to Cambridge Public Schools and graduated with a doctorate in educational administration from Harvard, as well as serving as the university’s acting director of admissions for its Graduate School of Education and that school’s assistant dean, according to city biographical information. Over the years, Duehay had also served as a trustee of the Cambridge Health Alliance, director of the National League of Cities and a vice president of the Massachusetts Municipal Association. In his early life, he served in the U.S. Navy and taught English at Belmont Senior High School.

As a politician, Duehay vied for No. 1 votes by touting his support for public transportation, pedestrian-friendly streets and bike paths; his establishment of the Affordable Housing Trust and fight for rent control; battles against “overdevelopment”; initiation of an AIDS task force when that disease was ravaging populations, as well as substance abuse and anti-smoking programs and focuses on resources for children and men of color; affordable day care; and spearheading a study to get Harvard Square declared a historic district.

Upon his 1999 retirement announcement, The Harvard Crimson extolled him as a political broker who had worked hard to ensure stability in the city through compromise. Politics watcher Robert Winters, quoted by the Crimson, called him “basically … the heart and soul” of the council with fellow retiree councillor Sheila Russell.

“Frank has always been the understated dean of the council,” Winters said at the time.

David Sullivan, a city councillor from 1980 to 1990, said Saturday it had been a privilege to serve with Duehay. “I learned so much from him. He was an amazing leader,” Sullivan said via social media.

He was remembered fondly by new arrivals on the political scene as well. Vice mayor Alanna Mallon tweeted a brief remembrance Saturday: “I was lucky enough to have met this larger-than-life former Cambridge mayor,” Mallon said. “He loved and cared for this community until the very end.”