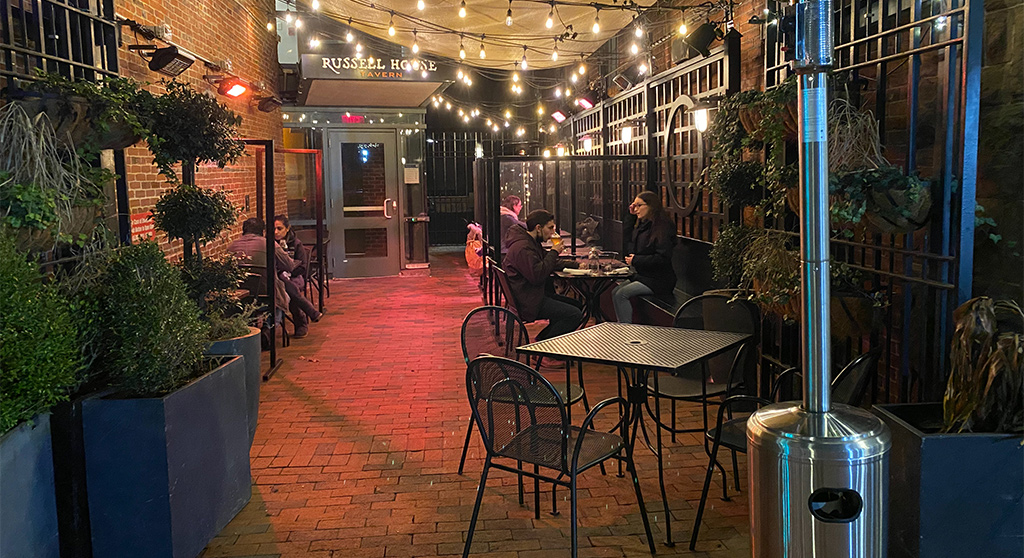 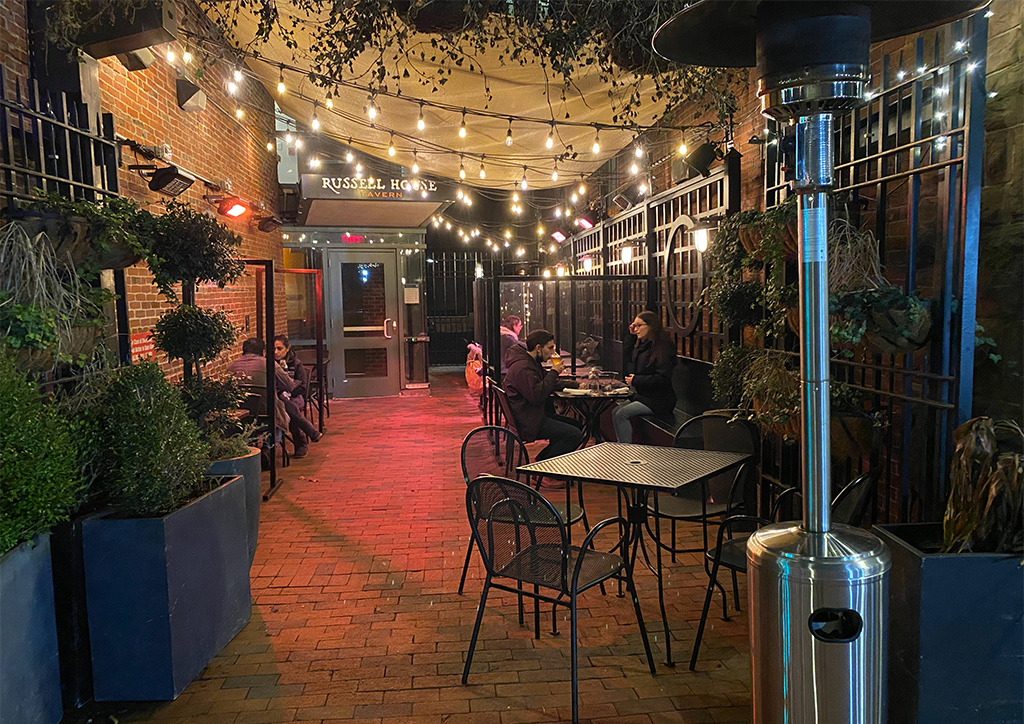 Not to be outdone by the administration of Gov. Charlie Baker, the City of Cambridge on Wednesday rolled back business and other activities further than it had intended just two days before – and more than Baker ordered Tuesday. Cambridge ordered museums, movie theaters, indoor meeting rooms, sightseeing tours, bowling alleys and other indoor spaces closed starting Saturday; Baker reduced their capacity. The city acted a day later than it had promised, after Baker’s coronavirus order apparently took city officials by surprise.

The new level of restrictions begin at midnight Saturday are at in place at least until midnight of Jan. 16, city staff said.

The city’s announcement of its emergency order Wednesday didn’t explicitly mention any cutbacks for indoor dining, a bone of contention between City Manager Louis A. DePasquale and city councillors for weeks. And DePasquale told councillors Monday that the order he planned to issue “will have no impact on the restaurant community.” But Baker ordered a 25 percent capacity limit on indoor and outdoor diners, and the city made it clear it will follow the governor’s instructions.

On Monday, DePasquale’s assistant, Matt Nelson, told councillors that gyms and fitness centers would have to reduce capacity to 30 percent from 40 percent. Baker rolled them back to 25 percent capacity. The city is adding a time limit of 90 minutes for customers and occupancy limits in changing rooms, both of which Nelson mentioned.

Cambridge Health Alliance’s two hospitals had 51 Covid-19 patients on Wednesday morning, with six in intensive care beds, spokesman David Cecere said. According to reports that the Alliance files with the federal government, the hospitals have 20 ICU beds. Cecere said that masking, better testing, earlier diagnosis and “a better understanding of how to treat Covid-19 have helped to keep noncritical patients out of the hospital and cared for safely in their communities.”

Still, the hospitals have “a high volume of non-Covid patients,” normal for this time of year, and, “as a result, are operating close to capacity in our inpatient units,” Cecere said. CHA is also seeing a high demand for outpatient treatment, he said.

Cecere said the temporary ban on elective inpatient procedures probably won’t have as great a financial impact on the Alliance as it might at other hospitals, because of the kind of “invasive elective procedures we perform in our operating rooms.” Still, “there are “too many unknowns to gauge the impact,” he said.

Meanwhile, the Alliance has vaccinated 1,350 doctors and other frontline providers and staff as of Wednesday and has used up its allocation of Pfizer vaccine, Cecere said. Now it’s beginning to use the vaccine from Moderna, he said. There haven’t been any “significant side effects” and CHA is staggering scheduled vaccinations “as a precaution to ensure we do not have any issues with staffing and subsequent reactions,” Cecere said.