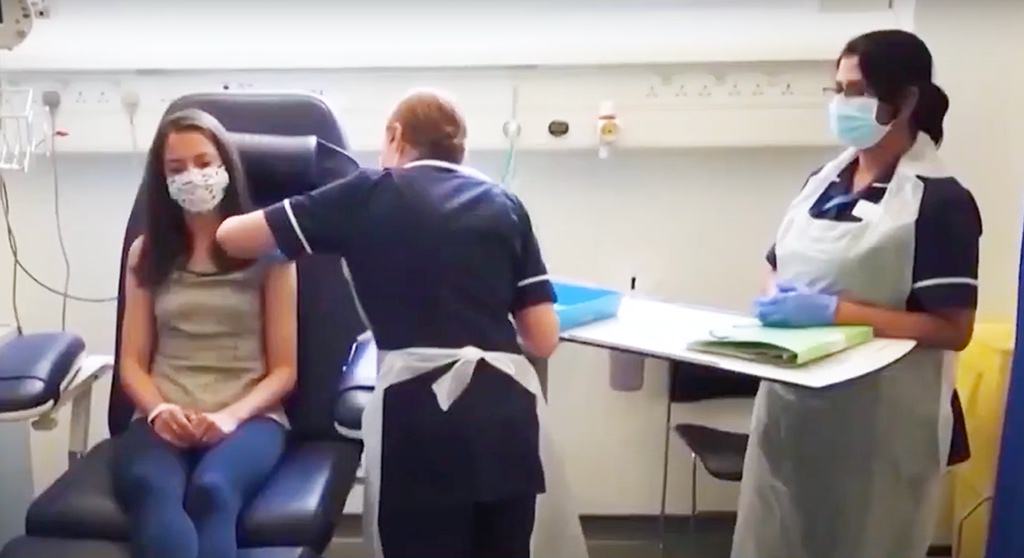 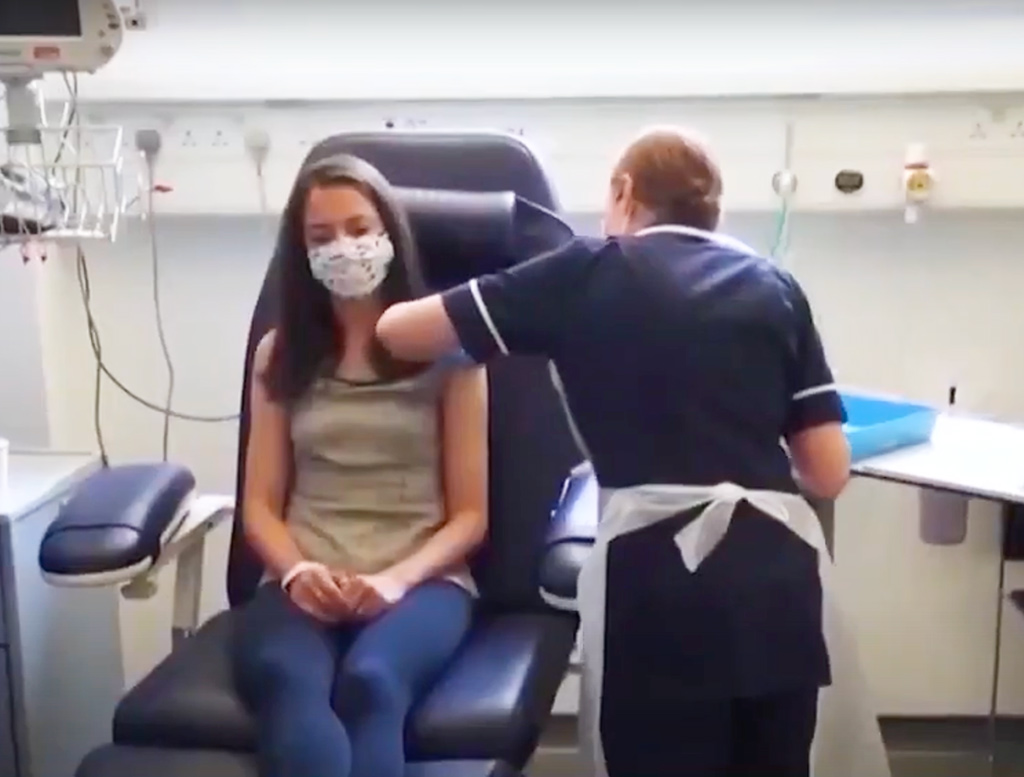 Giving anyone 16 and older access to Covid vaccines has boosted numbers in Cambridge. (Image: WCVB)

The number of Cambridge residents under 30 who have received at least one shot of Covid-19 vaccine surged in the first week when anyone 16 and older could get vaccinated, state vaccination figures show. The total increased by 4,325 people between April 13 and Tuesday, according to weekly vaccination reports. The state opened vaccinations to adults 16 and over on Monday; they could register for a shot before then.

For the most part, residents in their 20s have accounted for more new Covid-19 cases than those in any other age group since November, reports from the Cambridge Public Health Department show. People in their 30s and those under 20 have also been infected in higher numbers than older residents, but not as much as those in their 20s.

There have been reports of vaccine hesitancy among younger people; there’s no evidence that’s happening in Cambridge. The U.S. Centers for Disease Control and Prevention estimates that just 6 percent of residents in Middlesex County would probably or definitely not get vaccinated, one of the lowest rates in the country. State advertising campaigns have targeted the general population or racial and ethnic communities rather than age groups.

In another Covid-19 issue, a decision by the state Department of Public Health to change the way it defines deaths of nursing home residents from the virus has reduced the number of deaths reported for two of the city’s three nursing homes. The state agency said it would no longer include deaths if the resident recovered from the virus and died afterward. State officials said the new definition aligned the state with CDC policy.

The number of deaths of residents of Neville Center, the facility linked to Cambridge city government, dropped to 25 from 43. At Sancta Maria Nursing Facility, the number declined to 17 from 19. At the same time, the city has not changed its total of 121 deaths of Cambridge residents, including 76 who lived in long-term care facilities. Cambridge Public Health Department spokeswoman Susan Feinberg said the city is relying on Cambridge deaths figures reported in Maven, the state’s public health reporting system.

There have been no additional Covid-19 cases among residents in Cambridge nursing homes and assisted living centers for months, according to city reports; residents and staff of long-term care facilities began getting vaccinated in December. But staff cases continue to occur, according to daily reports submitted by facilities to the state. The state has not disclosed the vaccination rate among workers at long-term care sites.