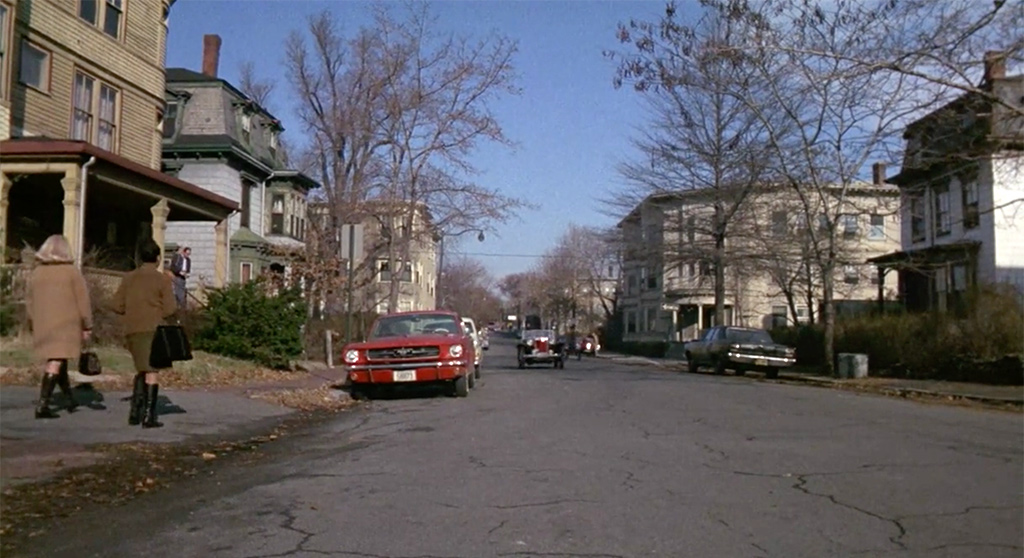 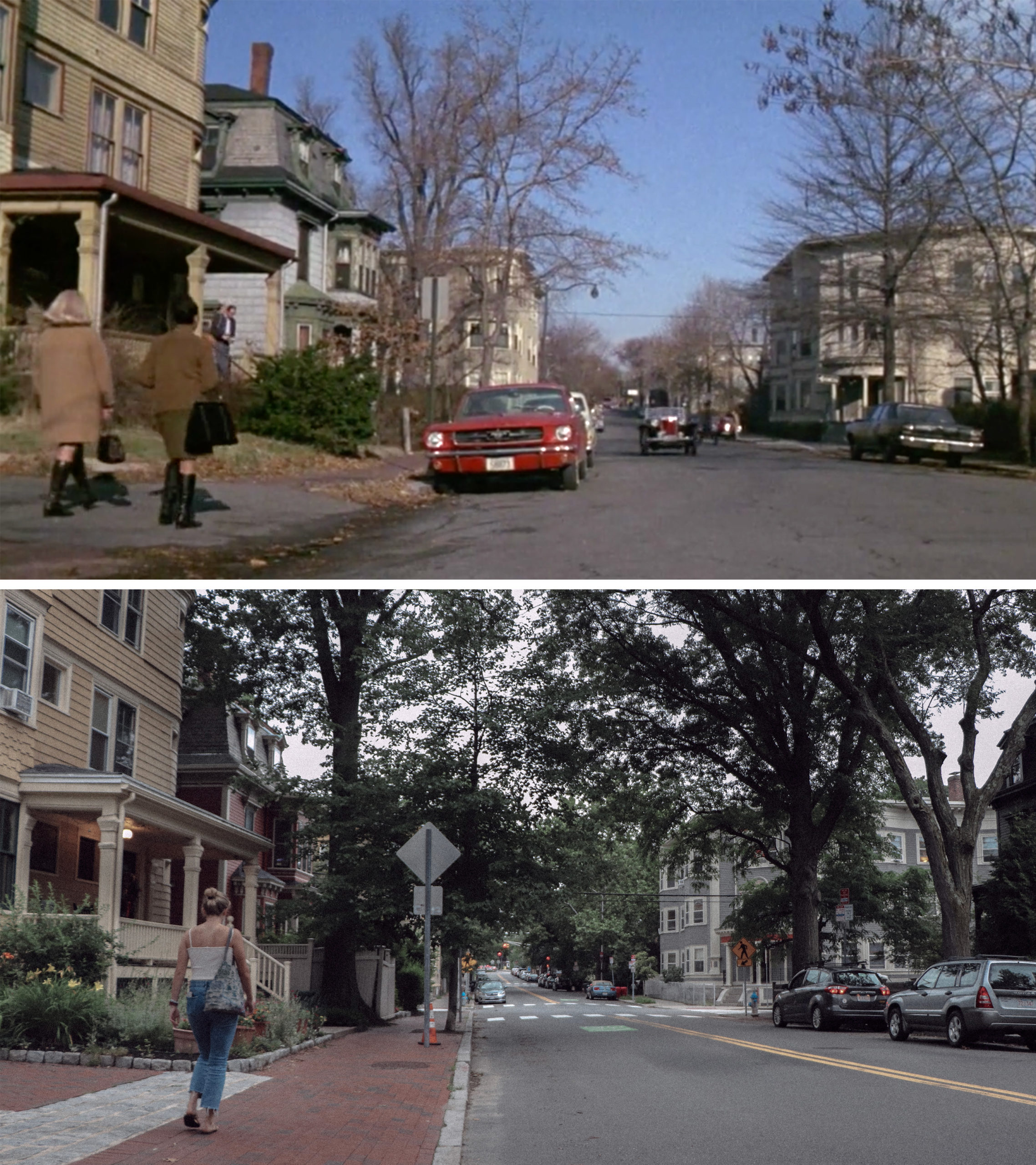 Oxford Street in the Agassiz neighborhood as seen in “Love Story” (1970), top, and as re-created by Lucy Messineo-Witt, a History Cambridge volunteer.

The maudlin “Love Story” made its New England screen debut Dec. 16, 1970, at the Circle Theatre in Brookline. The much-anticipated film starring heartthrob Ryan O’Neal (“Peyton Place”) and the stunning Ali MacGraw (“Goodbye, Columbus”) became an overnight success. The movie was based on Harvard graduate Erich Segal’s novel, which spent more than a year on the New York Times hardcover bestseller list.

“Love Story” is well known as one of the last movies filmed directly on the Harvard campus and with the full cooperation of the university; most viewers do not realize that some of the movie’s key scenes are also filmed along Oxford Street in Cambridge’s Agassiz neighborhood.

Throughout the movie, viewers can glimpse Cambridge before urban renewal, before cellphones and before personal computers. Much of the film’s visual honesty, however, comes from director Arthur Hiller’s portrayal of Oliver and Jenny’s newlywed life in the Agassiz neighborhood (before gentrification).

After being cut off by his stuffy father (Ray Milland), Oliver and Jenny set up shop as newlyweds and he carries her over the threshold at 119 Oxford St. The couple pinches pennies and dines on Skippy peanut butter sandwiches while Oliver begins his grueling time at Harvard Law School. Hiller’s decision to film in the Agassiz area was no doubt influenced by a stingy $2.3 million budget and the area’s proximity to the law school. At the time, Paramount Pictures was on the verge of bankruptcy, and the movie was almost not made. Ultimately, “Love Story” earned $106 million and put Paramount in the black. 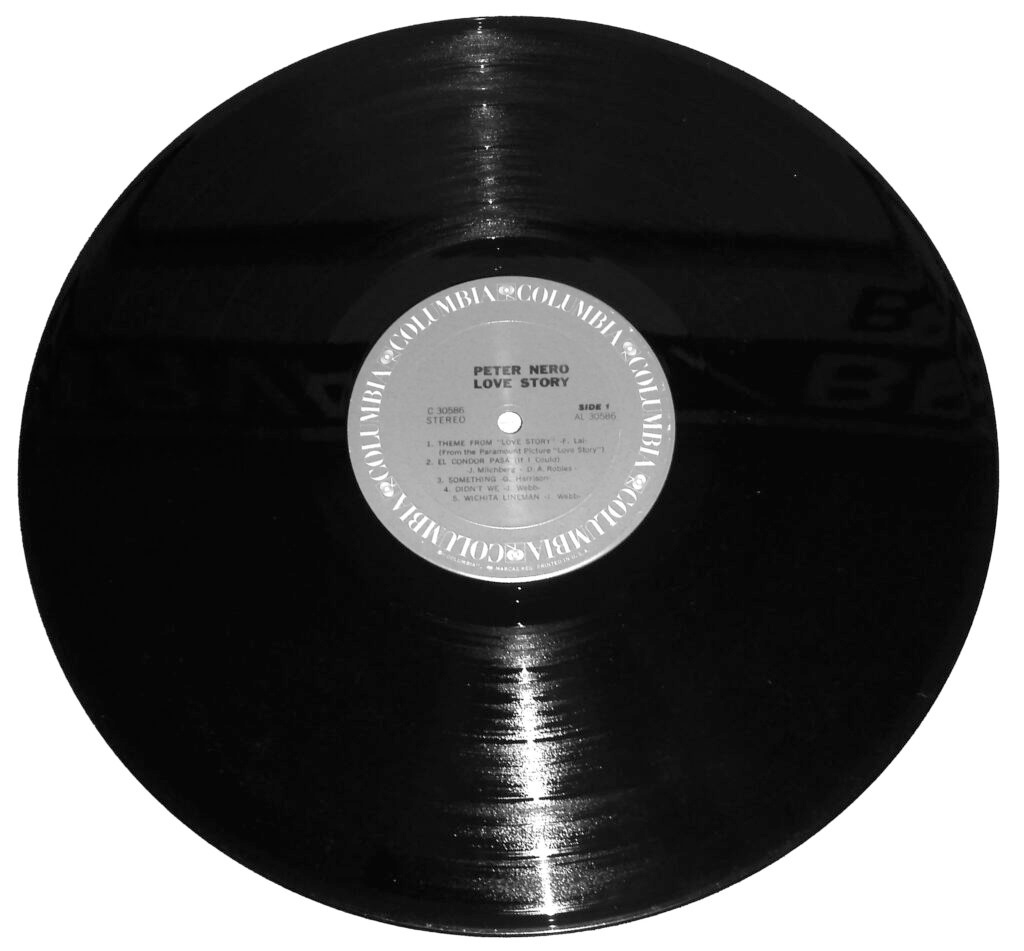 One of the film’s pivotal scenes occurs on Oxford Street near the end of the couple’s time in Cambridge. After an argument with Jenny over Oliver’s strained relationship with his father, she runs out of their apartment. With the film’s haunting theme in the background, Oliver pounds the pavement, searching desperately for her in the Gold Star Laundry (now the Oxford Laundry, at 104 Oxford St.) and past the old Agassiz School at the corner of Sacramento Street.

Today you can see the “Gold Star Laundry” sign hanging on a wall inside the laundromat. (The sign was hanging outside the building in the film.) A fading sign sits in the business’s window announcing “This laundromat was in the movie ‘Love Story.’” 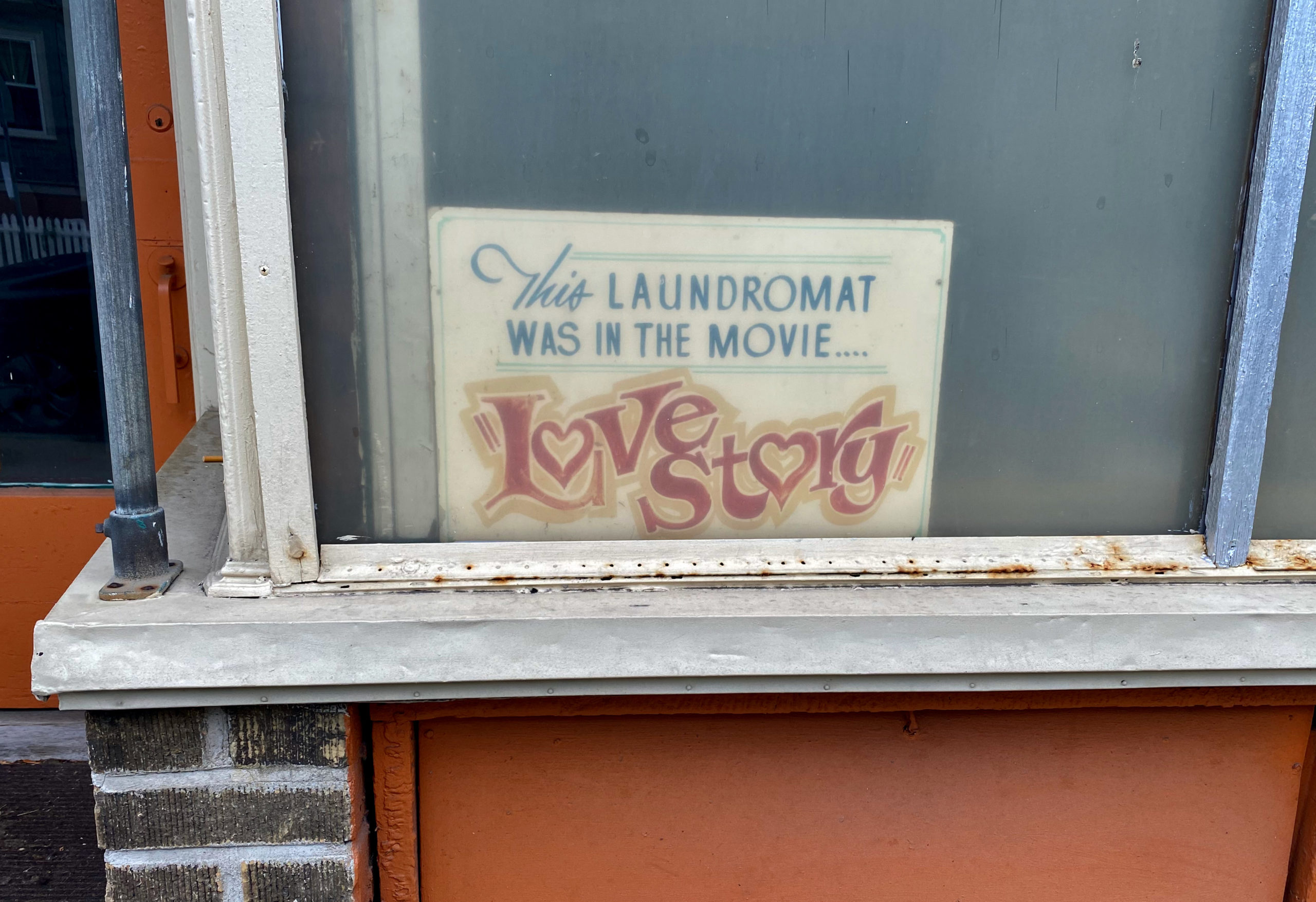 The Oxford Laundry announces its Hollywood cameo in a sign posted in the front window. (Photo: Marc Levy)

Oliver finally returns to 119 Oxford, where he finds a crying Jenny sitting on the porch. It is here that she utters the line “Love means never having to say you’re sorry” – now ranked 13th on the American Film Institute’s list of all-time famous movie quotes. Eventually the plot of “Love Story” careens toward New York City and its tragic end, though not before a final aerial shot of the Agassiz neighborhood from a building crane, another cost saving the director used during filming. As they drive away, Jenny remarks, “It was a good apartment for eighty bucks.” Oliver replies, “Yeah, now our garage will cost that much.” Times have changed.