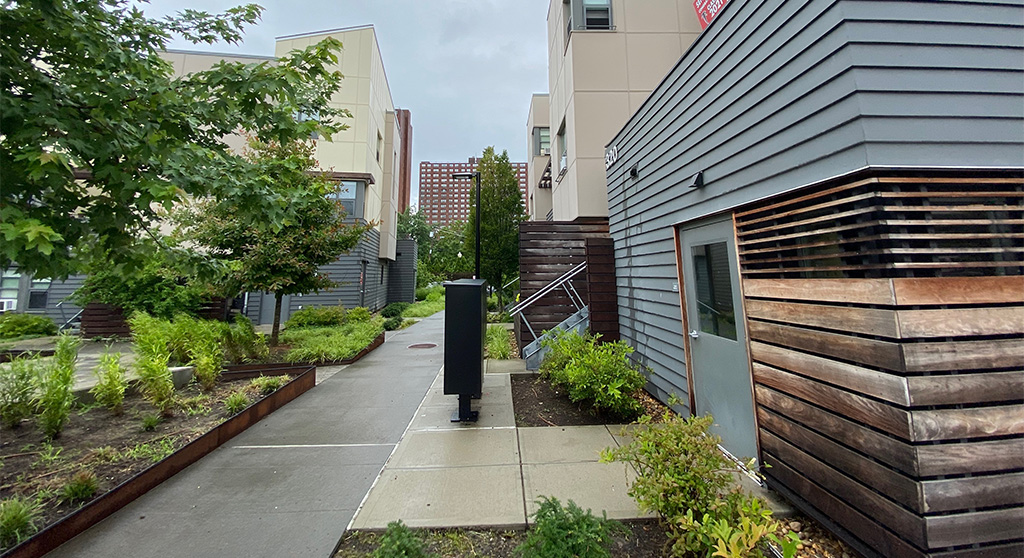 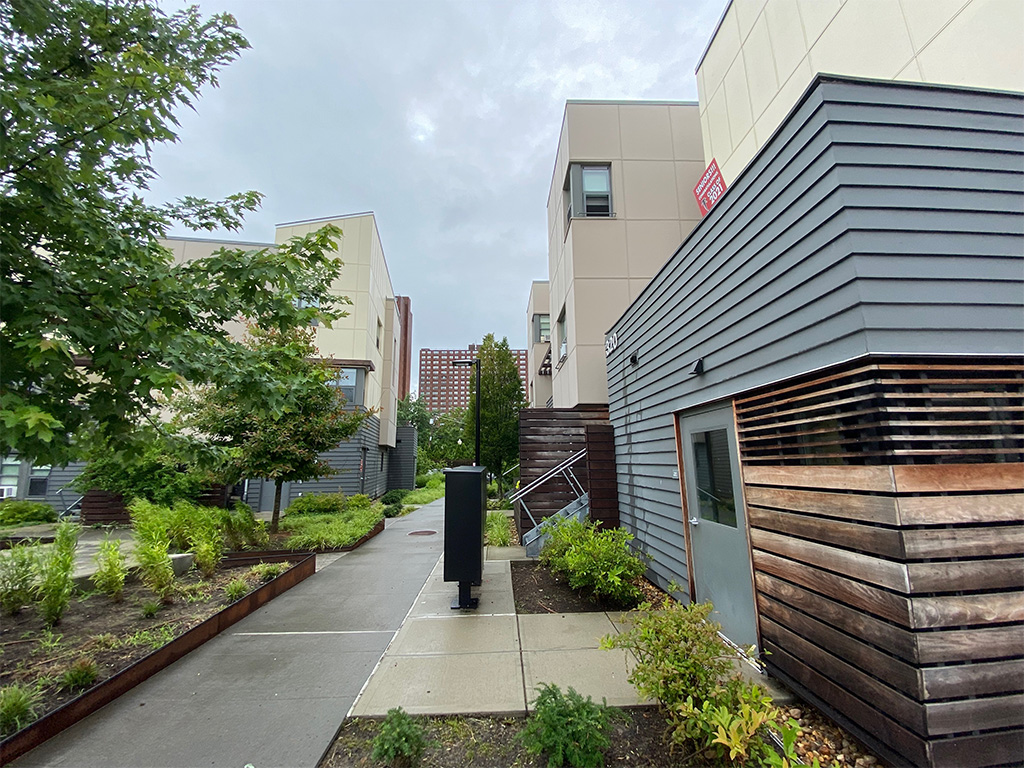 Early in the Covid-19 pandemic, the Cambridge Housing Authority tried to lighten the economic impact on its low-income tenants, who generally pay about 30 percent of their income for rent. Many had lost their jobs, so officials simplified the process of applying for rent reductions and stepped up notifications to tenants about their options. Yet despite the efforts, about 550 residents – one-fifth of the total living in public housing or CHA-affiliated sites – now owe back rent, and the total amounts to $584,700, the authority told its commissioners Wednesday.

Executive director Michael Johnston couldn’t say how many of those with unpaid rent had received a rent reduction, but he said the number of delinquent tenants was not that unusual. Before the pandemic, the agency was filing about 16 eviction cases a month, which would have added up to about 336 cases in 21 months, the period of the pandemic so far, he said. CHA doesn’t go to court unless a tenant owes more than $250, and 329 residents now exceed that amount, he said. The historical average eviction cases and the pandemic delinquent rent numbers “are nearly identical and support the fact that we made it as easy as possible for residents to get a rent reduction for those who needed it (while following rent calculation guidelines),” Johnston said in an email.

As for the $584,700 owed, Johnston said it’s about 2.54 percent of the total due to CHA over the 21 months. “That’s not a bad number considering our historical collection rate” has been 98 percent to 99 percent, Johnston said.

The authority has not filed any eviction cases for nonpayment of rent during the pandemic – it has for cause such as dangerous behavior – but there’s another problem that could reduce its chances of collecting the back rent without going to court: A government pandemic aid program to help owners of affordable housing such as CHA recover unpaid rent is so complicated to apply for that the authority is having difficulty getting any money, Johnston said. The state-run program “has got all of these requirements and documentations attached to it,” he said. “We can’t access the funds.”

Tenants must give permission

The program, called Subsidized Housing Emergency Rental Assistance, is one of a group of pandemic aid programs, financed first by the state and expanded with federal funds. The programs aim to prevent evictions and foreclosures resulting from Covid-19 and to preserve utility services for renters and homeowners. Shera, launched in the spring, allows owners of subsidized affordable housing such as CHA to apply for unpaid rent on behalf of their tenants.

One big hurdle is that landlords have to get tenants to sign the application for funds and giving the landlord permission to apply, said Johnston and his director of operations, Kevin Braga. After CHA recently sent a letter to the 550 tenants potentially eligible for help, 61 signed the form, Braga said. The agency applied for $142,000; the state approved only $55,000, with the rest “pending or denied,” he said.

“It’s a pretty confusing and cumbersome process both for residents and staff, “ Braga said. Employees will go door-to-door in October to “walk residents through the process” to sign a release, he said. “We’re hoping to get everyone through this Shera door.” Affordable housing providers would like to change the resident sign-off requirement, but federal rules for the program mandate it.

“Still a lot of money owed”

Meanwhile, not all residents who owe back rent because of Covid-19 will qualify. Tenants with income above 80 percent of the area median, and those who got other state pandemic rent aid for the same period of their Shera application, aren’t eligible, Johnston said. Tenants must also certify they were economically hurt by the pandemic.

“We’ve made some progress. There’s still a lot of money owed,” Johnston told commissioners. “We are still pausing on legal action.” In an email, he said there are “other sources of funds” for the agency besides Shera, “but we can’t move to those until we exhaust this route.”

The most recent state figures on Shera show that affordable housing landlords got $1.1 million for rent owed by 488 households in July and $1.3 million for 716 households in August. The state hasn’t allocated a separate amount for the Shera program; Massachusetts has received about $675 million in federal money for eviction diversion initiatives, including Shera.

Tenants in subsidized housing who lost income because of the pandemic and couldn’t pay their rent have had few other options besides asking for a rent reduction, and families with no income have other pressing needs besides paying rent even at a reduced level.

In Cambridge, the Mayor’s Disaster Relief Fund required CHA tenants and others with a rent subsidy to apply for a rent reduction and barred them from getting money for rent from the fund; they could get aid only for utility payments or other household needs. The city’s housing stabilization program targeting low-and moderate-income residents hurt by the pandemic accepts only those whose housing costs are more than 35 percent of their gross income, which would rule out most subsidized tenants. State eviction prevention programs generally require tenants with housing subsidies to seek a rent reduction.

The authority said in April 2020 that it faced a shortfall of at least $170,000 a month because of tenants qualifying for lower rent payments related to the pandemic. Johnston said at the time that the federal government might make up the difference. If a tenant didn’t apply or didn’t qualify, it’s unclear whether federal funds would fill the gap.