Suzanne Revaleon Green has tales of May Parties, Magazine Beach and ‘pungs.’ Meet her here first. 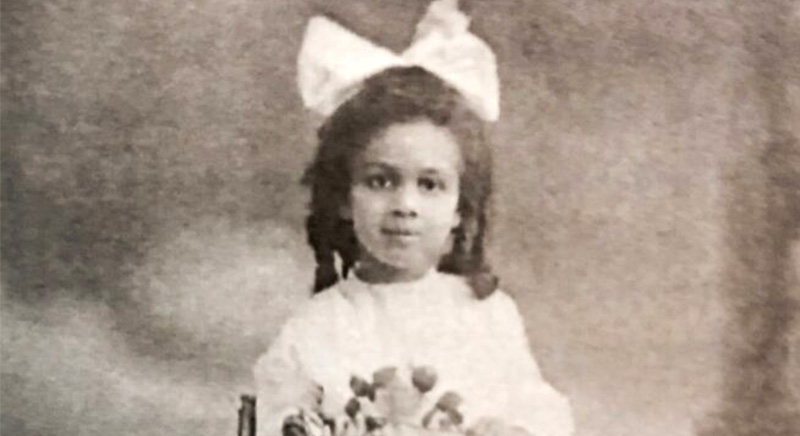 Suzanne Revaleon Green has tales of May Parties, Magazine Beach and ‘pungs.’ Meet her here first.

Suzanne Revaleon Green’s personal account of “Growing Up on Worcester Street” remembers World War I’s armistice and a time kids would wear metal roller skates, go swimming at Magazine Beach and participate in the lost rituals of May Parties, and when homes with coal stoves got daily deliveries of milk and cream and visits from the ice man, the fish man and the vegetable man. (You’ll also have to read to learn what a “pung” was.) But who is Suzanne Revaleon Green? This introduction to her and her stories is by Paula Paris, a member of the Cambridge Historical Commission and a co-founding member of the Cambridge Black History Project, an all-volunteer organization of individuals with deep roots in Cambridge committed to researching, accurately documenting, preserving and illuminating the journeys, accomplishments and challenges of Black Cantabrigians. 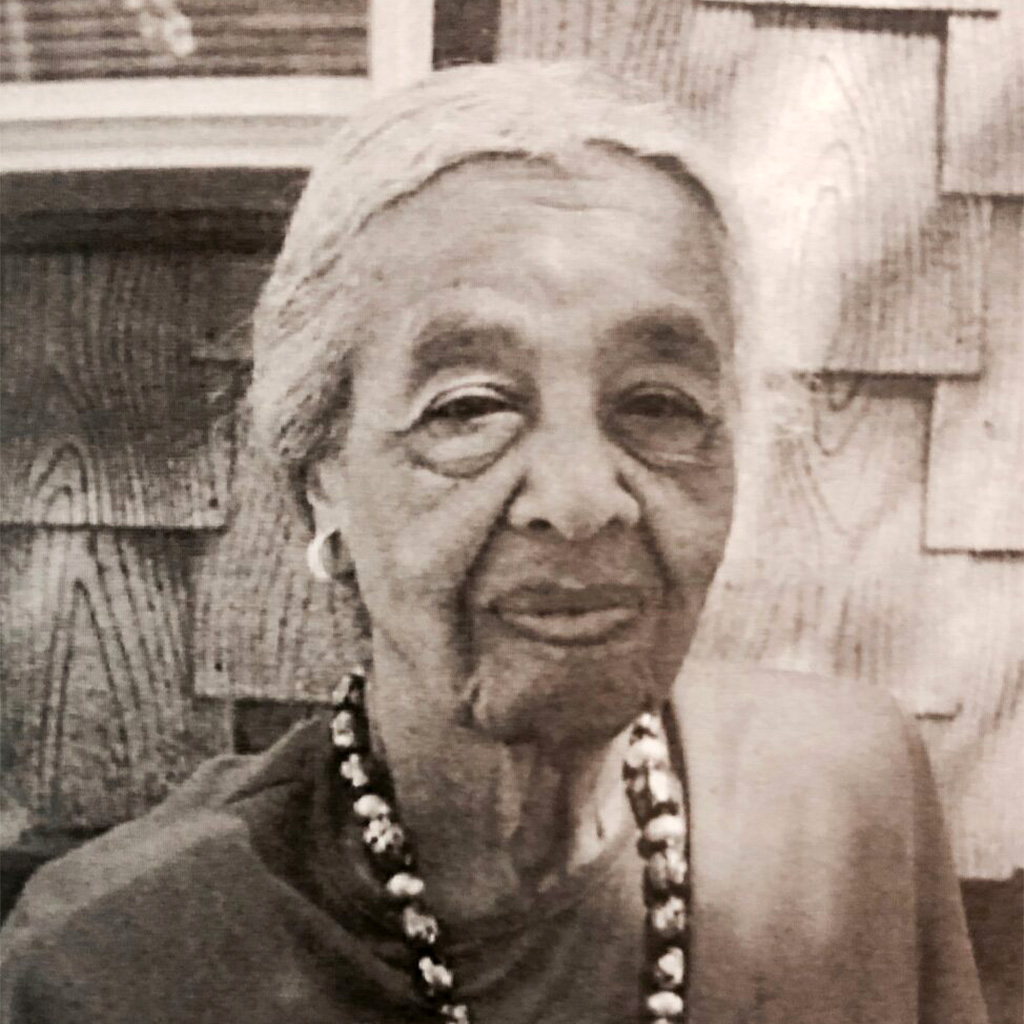 Suzanne Revaleon Green at 90, full of stories about the Cambridge of decades past. (Photo: History Cambridge)

Brilliant, eloquent, strict, caring, dignified, dedicated, revolutionary – some of the words often expressed to describe Suzanne Revaleon Green by those who knew her.

As a neighbor, I had the pleasure and privilege of meeting the warm and gracious Suzanne Revaleon Green briefly in the mid-1970s. I remember her apartment, clearly downsized from an entire household, was appointed with treasured objects of a life well-lived. She did not speak about herself except to say that she had also graduated from Cambridge High and Latin School and had been a teacher in Cambridge for many years. She was most interested that I had also graduated from the high school and was in graduate school at the time. Our conversations were few. It wasn’t until many years later that I became aware of the depth and breadth of her accomplishments and contributions, including blazing the trail for female teachers of all colors to continue their careers after marriage.

That story is well-documented and chronicled in many articles and volumes, such as Frank Dorman’s “Twenty Families of Color in Massachusetts 1742-1998,” Daphne Abeel’s “Cambridge in the Twentieth Century” and the Cambridge Women’s History Project. Green’s honors include the first Margaret Fuller Lifetime Achievement Award, the YWCA’s 17th Annual Tribute to Outstanding Women and an Outstanding Educator Award from her alma mater, Salem State College. She was given a key to the city on her 90th birthday.

Green was a fifth-generation Cantabrigian, scion of two families with long, storied New England lineages going back to the 1700s. The Revaleon family history includes early membership in the Prince Hall Lodge; relationships with the historically important Howard family as well as Wampanoag, Massasoit and Nipmuc families; and Civil War military service. Her grandmother was a descendent of the Lewis family, noted abolitionists, several of whom established the Lewisville community of Cambridge in the 1800s. 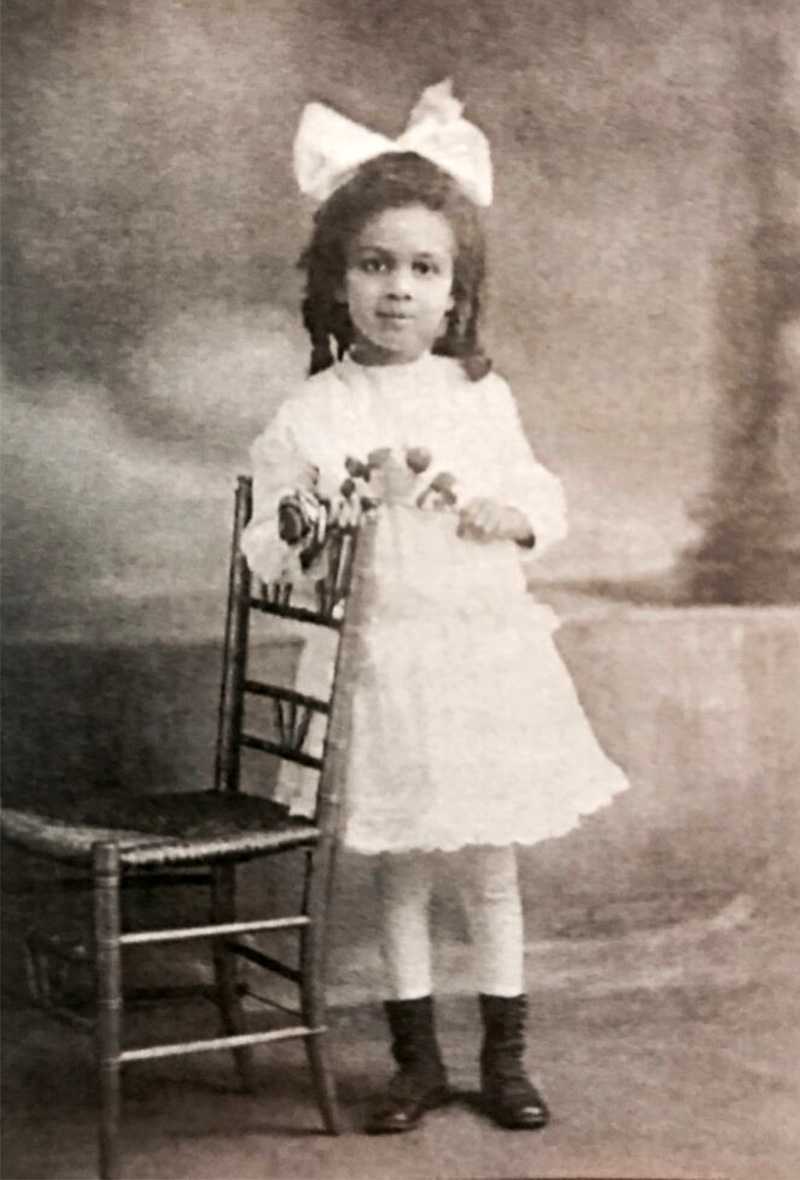 Green taught at the Houghton and Roberts schools. She volunteered for the Girl Scouts, Cambridge Community Center, the YWCA and the Cambridge Historical Commission, and was a co-founding member of the Cambridge African American Heritage Trail.

She was dedicated to her students, her neighbors and the history of her beloved hometown. Her impact has been far-reaching. “She was the most important person on our street,” remarks a former neighbor. One of her students recalls how she tutored him on her own time on Saturdays at her house. And a former colleague commented, “We – and the citizens of Cambridge – were and are better for the contributions she made to the Historical Commission and to the broader civic life we share in Cambridge.”

Green’s account of her own life introduces her to a new generation of “kids from Cambridge,” helping to perpetuate the rich legacy she has left our City.

Read Green’s autobiography, published originally in 2007 as part of “A City’s Life and Times: Cambridge in the Twentieth Century,” on the History Cambridge website.