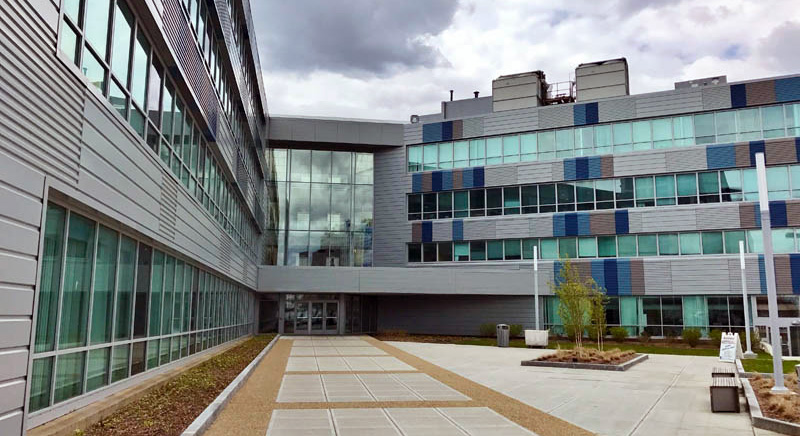 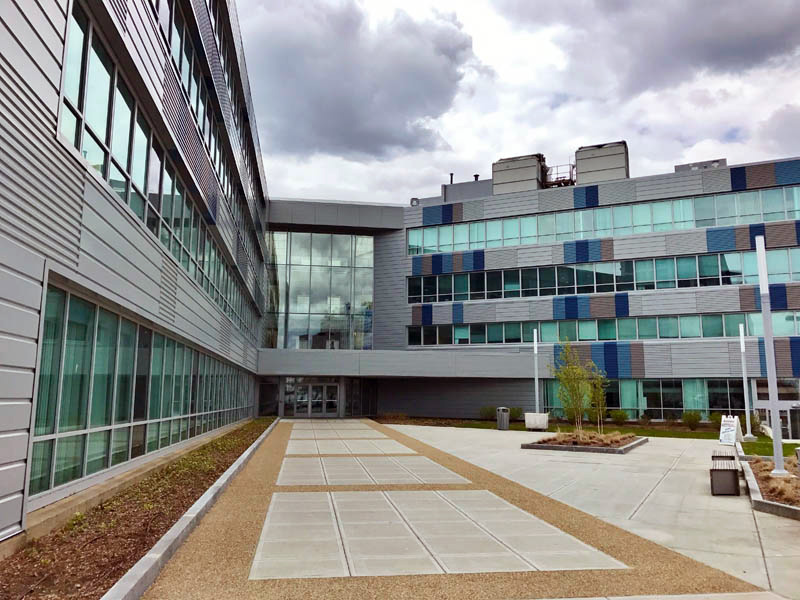 The December death of a much-loved school custodian, James “Jimmy” Ravanis, stunned the community and brought home the dangers of Covid-19. Now his widow, Kerry Ravanis, is seeking accidental death benefits from the public pension system, which requires her to show that he got infected at work.

Her case is the first of its kind in the state, said her attorney, Thomas F. Gibson, citing a report from the state agency that governs retirement benefits for public employees, the Public Employee Retirement Administration Commission. He said he knows of one other Covid-related claim “in the pipeline” outside of Cambridge, but it is for disability, not death.

On Monday the Cambridge Retirement Board approved Kerry Ravanis’ application for accidental death benefits based on evidence submitted by Gibson, including medical records. Now the claim goes to Perac, which almost always convenes a three-doctor panel to evaluate the records. Its findings go back to the Cambridge board, which has limited authority to overrule any decision by Perac.

The other issue facing workers or their survivors seeking Covid-related benefits – proving that infection occurred at work – can be difficult, said John W. Parsons, executive director of Perac. In the only Covid-related claim before Kerry Ravanis’ case, he said, an employee asserted he or she became disabled from asthma and Covid-19. A medical panel ruled that the worker did suffer permanent disability but said it wasn’t job-related, Parsons said.

After Ravanis died Dec. 28, then-schools superintendent Kenneth Salim said he didn’t know how the longtime school system worker got infected. “I wish I had clear answers to provide, but unfortunately, I do not,” he told School Committee members on Jan. 5.

Gibson said that the evidence presented to Retirement Board members Tuesday “was convincing that Mr. Ravanis and his co-workers were exposed to the Covid-19 virus while at work at the King Open School” after it reopened to in-person classes in October 2020.

Gibson also revealed that other custodians who worked with Ravanis at King Open School got workers compensation payments for temporary disability after they became infected, which has not been previously disclosed. “While Mr. Ravanis’ co-workers survived exposure to the virus, he, unfortunately, did not,” Gibson said.

Not seeking to blame

A Covid-19 vaccine didn’t become available until December and was in short supply, with health care workers given top priority for vaccination.

Gibson said Kerry Ravanis isn’t seeking to blame school officials for her husband’s death. “The reopening issues faced by the Cambridge Public Schools were not unique to Cambridge,” he said.

A number of proposed bills in the state Legislature would make it easier for public employees who were infected by Covid or died from it to get benefits. The most sweeping proposals would give any state or local government employee a presumption that their illness, disability or death from Covid was related to their work, as long as they were required to work outside their home during the Covid state of emergency. Other bills would give the same presumption to certain employees such as firefighters, police officers and first responders, and some would expand it to cover workers who contract hepatitis A and other infectious diseases. There has been no action on any of the presumption bills except hearings.