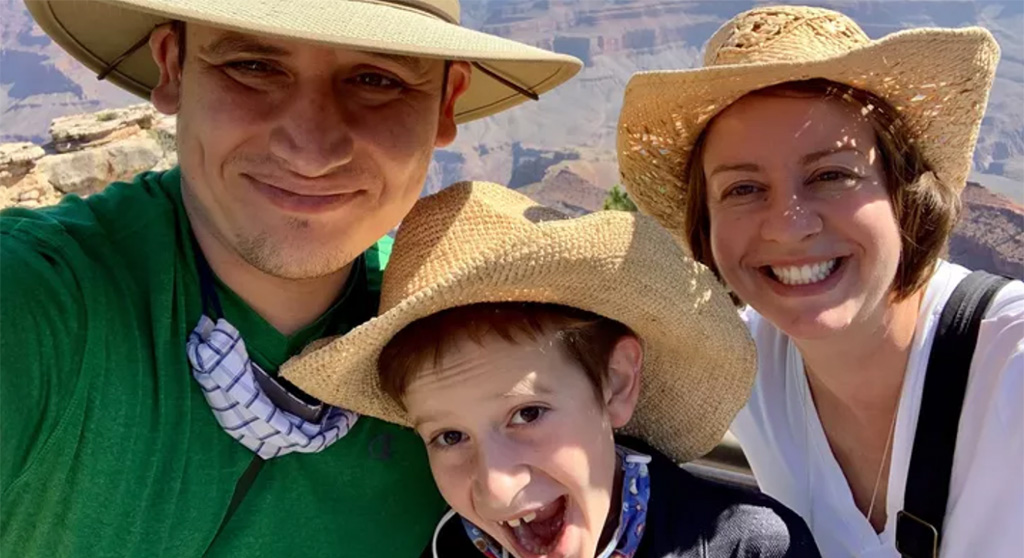 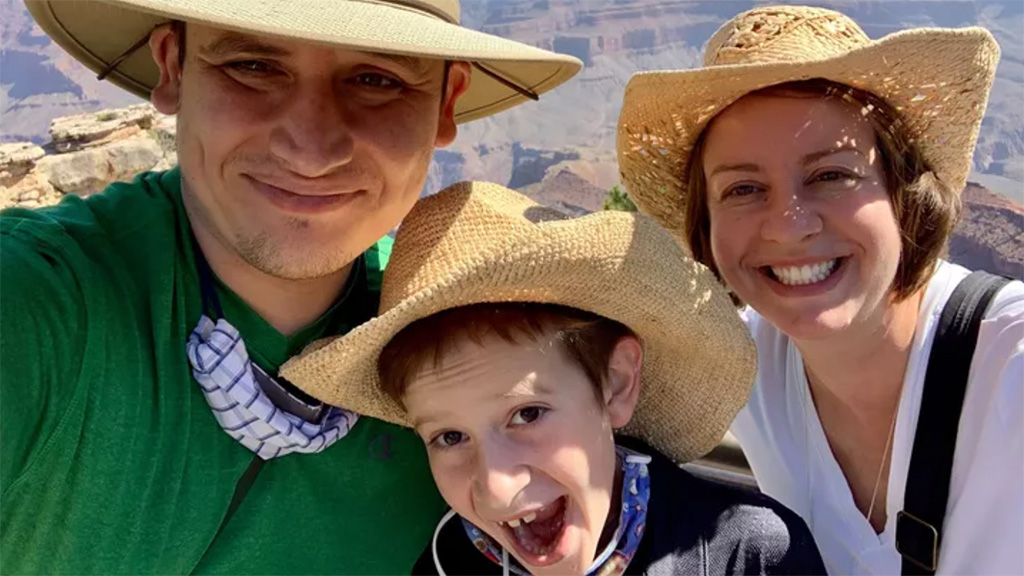 James Swan, a recently tenured associate professor of chemical engineering at the Massachusetts Institute of Technology, died Nov. 5 after what the school describes as “a medical event.” Swan lived in Arlington.

His unexpected passing at age 39 has spurred a fundraising plea to help his wife, Laura, and son, Henry, 10. Created Nov. 9, on Thursday afternoon it was nearly at its $65,000 goal.

Swan, who joined the MIT faculty in 2013, investigated how microstructured materials, particularly nanoparticles, can be manipulated for the benefit of society. His research focused on an issue that guided Einstein’s early thinking – the computation of Brownian dynamics, the random motion of particles suspended in a gas or liquid.

In a report in the MIT News, Paula Hammond, an institute professor and head of its Department of Chemical Engineering, described Swan as an outstanding scholar and beloved colleague, teacher and mentor. “Jim was both brilliant and kind, a thoughtful and generous mentor and teacher,” Hammond said. “His scientific accomplishments were truly groundbreaking and opened the world to new levels of understanding complex material systems; however, his biggest and largest gifts to us were his scholarship, his sense of integrity and humanity and the guidance, wisdom, strength and confidence that he provided to his students and postdocs.”

MIT President L. Rafael Reif informed the school community of Swan’s passing Nov. 8. “Our hearts break for his family, friends and students and his colleagues at MIT and across the discipline as they endure this untimely loss,” Reif wrote. “For faculty inside and outside the [chemical engineering] department, he was beloved for his intellectual generosity, personal wisdom and kindness.”

Plans at MIT for a memorial will be announced at a later date.