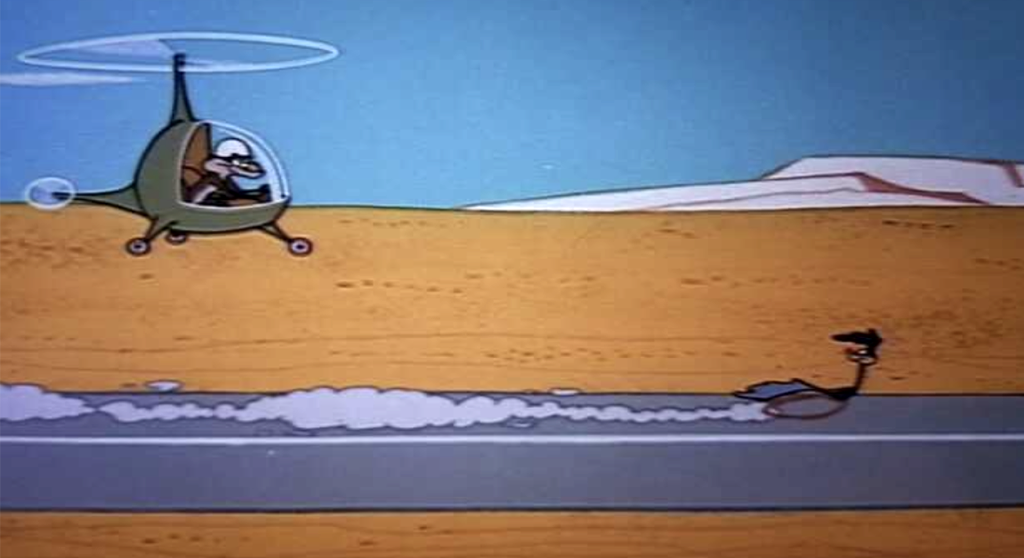 Say what you will about Nextdoor, and how the “North Cambridge” edition oddly includes items from Belmont, Malden, even Salem(?). On Friday, a post popped up in my inbox that started “Guys, I saw an actual coyote flying a helicopter being run by a stolen Prius catalytic converter …” and I have to admit it gave me brief, gleeful release from reading grim world headlines. A Nextdoor user identified as Katie O’Brien crammed together recent themes and tropes of complaints on the supposedly hyperlocal social network, and 68 (and counting) “neighbors” joined in the fun by contributing quite a few more. O’Brien’s post and a majority of the responses (with names removed) are copy and pasted below.

Does all this revelry make up for those pearl-clutching, get-off-my-lawn posts that can make me wonder what I was thinking when I moved to this part of town two years ago from The Port? Jury is still out, but the fact that this thread chuckles at many of the issues that can occupy us in times of isolation and dread perhaps shows there’s hope of resetting – if we can just laugh at ourselves.

Guys, I saw an actual coyote flying a helicopter being run by a stolen Prius catalytic converter really low over our neighborhood leaving chemtrails which I thought was gunfire, but turned out to be fireworks. I didn’t even know helicopters could do that. Anyone know anything about this?

— I heard they landed in a bike lane that was full of potholes.

— I wanted to hire that coyote to shovel me out, but his rates were too high.

— Well hopefully he at least picked up after himself, but didn’t use my city-issued trash bin.

— Maybe the weird behavior was caused by all those 5G towers.

— I witnessed that too. In fact I managed to get a picture of our furry friend after his helicopter stunt showing what ultimately happened to him. See the attached photo: 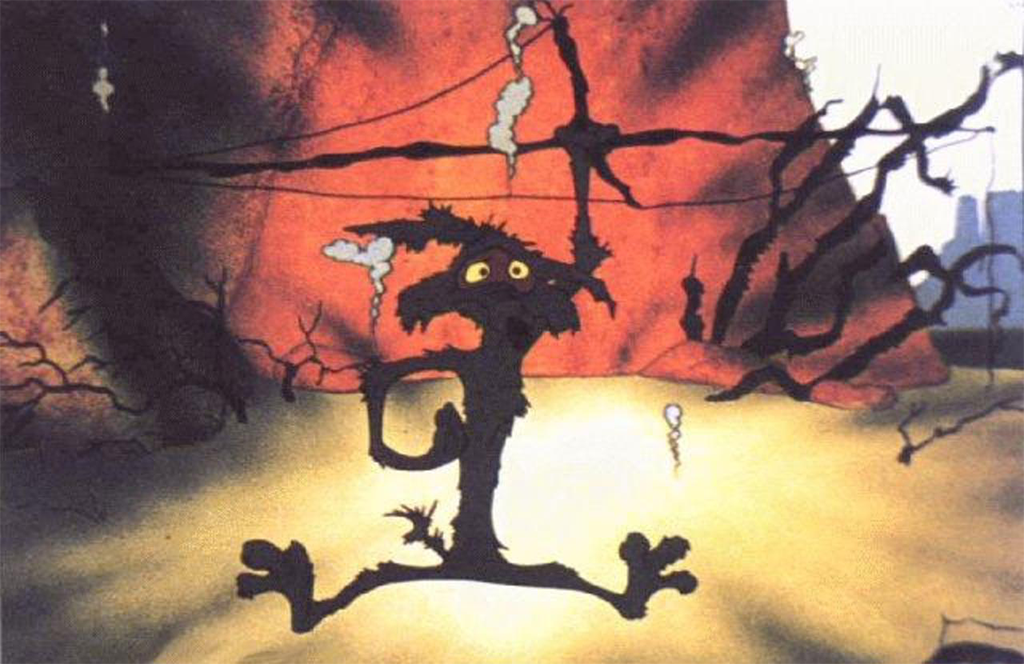 — I got a photo before this ending: 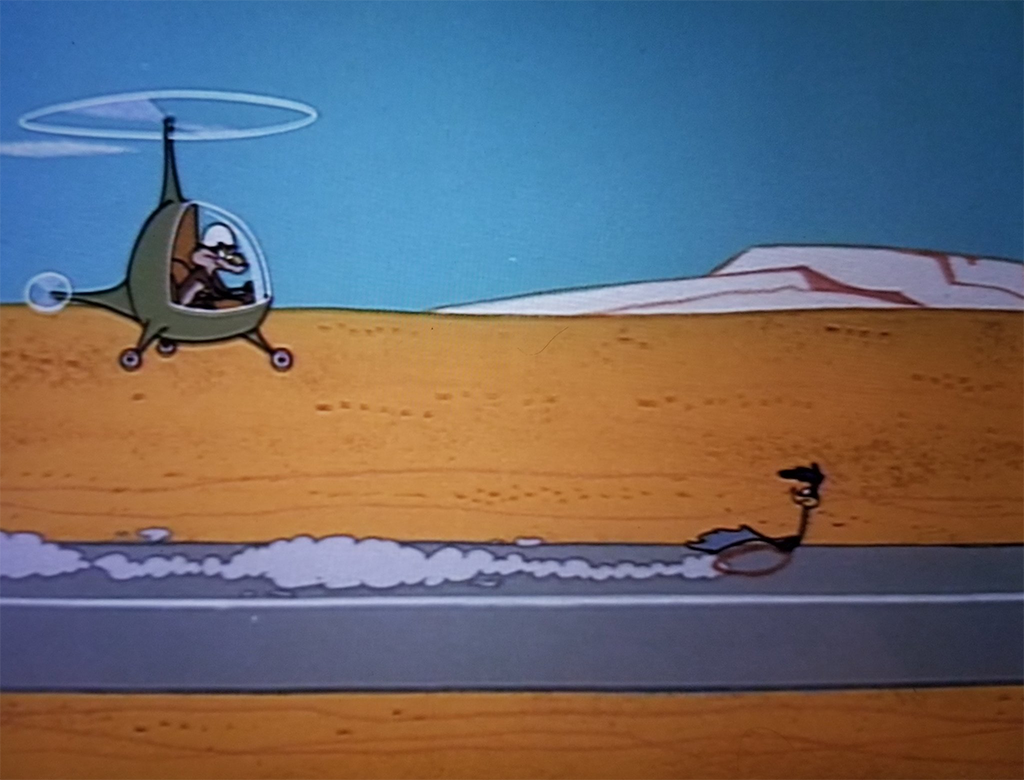 — It’s got a jumbo leaf blower in the helicopter now. He uses it to clear the snow off a car in seconds then hovers the helicopter over a property to blow all the snow away. Then waves as he leaves. He works fast and he’s really cleaning up! Too bad it got a tongue lashing for blowing the all the fresh snow off the golf course trying to catch that Road Runner!

— YES, the coyote was an extraterrestrial from space on a scout mission. I think it landed in the woods near Blanchard road in Belmont.

— Did the helicopter say “Acme” on the side?

— But was he masked and vaxxed?

— Ha. Finally some folks with a sense of humor.

— Pretty sure it was a coywolf, not a true coyote. It wasn’t leashed, either.

— Comic relief from all that is going on in Ukraine.

— This is one for Kirk and Spock to check out.

— Hahahaha … perfect summary of this forum.

— Q is strong with this one.

— It wouldn’t have happened if the golf course was housing and a park. And nobody better have called those pesky cops!

— Wait for it. Trump will blame Biden saying this “Would never have happened if I’d been in office, but it did because of the rigged election!”

— Amazing! you saw the prototype for the time the animals will take over to save the planet!

— The coyote recently announced that he was leaving this site, citing that it was a cesspool of anti-Canis latrans comments…

— Wait a minute. You saw it, or watched it on your doorbell camera?

— Were you disturbed by the airplane noise that frightened your cocker spaniel?

— I need to know if there were any black squirrels involved.

— Last I saw, he was headed toward that new cannabis dispensary.

— I saw that coyote just sitting there with the helicopter idling. Should we call the cops?

— I’ve seen this coyote flying all over Belmont. The animal isn’t crazy, it just has no regard for other beings and doesn’t follow the most basic safety measures. It always parks his copter in bike lanes and makes illegal right turns at clearly marked stop signs where right turns are not permitted! It often turns his helicopter as early as 5 a.m. and lets it idle until 7 to 8 a.m. This coyote flipped me a couple of times just because I looked at him – just a glance, not a stare.

— But did they have a mask on?