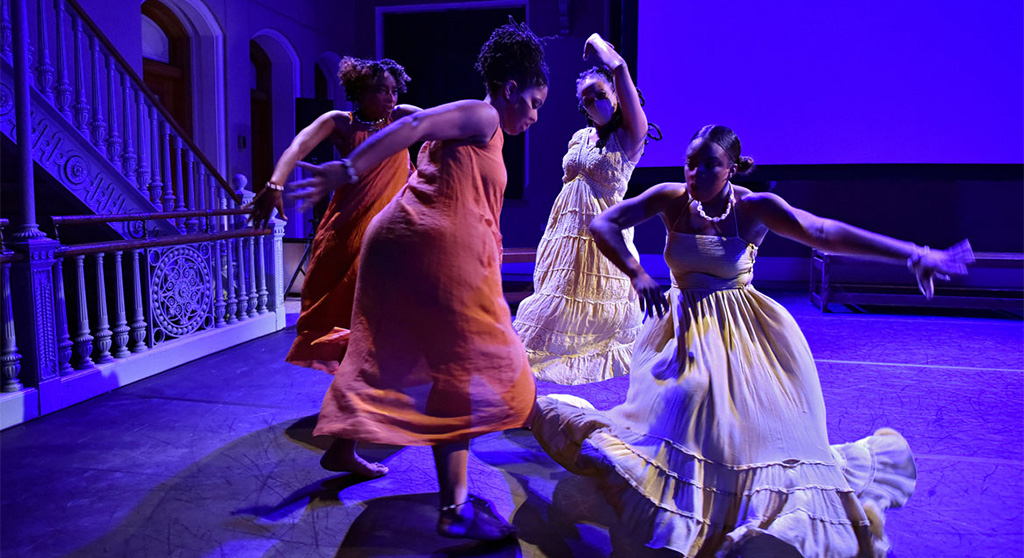 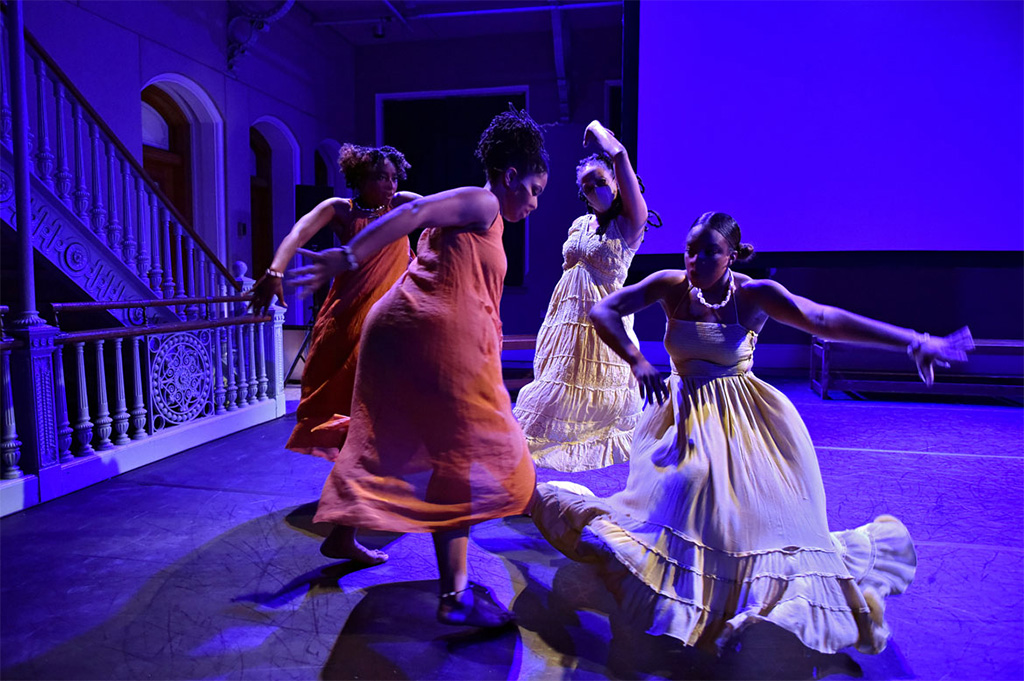 The Cambridge Arts River Festival is canceled for a third year by the coronavirus pandemic. Its replacement for 2022 announced Tuesday is a yearlong series of events presented under the umbrella of a “Ripple Festival.”

To “keep our audiences healthy during Covid,” Cambridge Arts said it will instead produce “smaller in-person performances and arts markets rippling out into Cambridge neighborhoods in the spirit of the River Festival.”

The late-spring festival made it from 1974 to 2019 without cancellation, though it did spend three years in East Cambridge instead of Central Square. It was back for only a year, reportedly drawing more than 175,000 people, before Covid arrived in 2020 and replaced what would have been the 41st festival with the “Cambridge Arts Stream Festival.” Those online highlights from what would have been seen live were presented through Cambridge Community Television.

Last year the event shrank again, to a “Stream Festival” that was essentially a jazz showcase with a handful of solo piano concerts, short interviews with the pianists and some videos from the Cambridge Jazz Foundation. CCTV offered a highlight reel from past festivals.

“Ripple Festival events celebrate the arts, employ local artists and bring us together, while maintaining smaller audiences and other Covid safety precautions,” Cambridge Arts said of the year’s expected events.

Cambridge Arts’ press release made the Ripple Festival retroactive, saying it began March 25 with “Initiation – In Love Solidarity,” a dance by Nailah Randall-Bellinger staged at the Multicultural Arts Center in East Cambridge. (Publicity for the dance starting Feb. 26 said there would be no River Festival this year, but lacked the “Ripple Festival” branding.)

The next Ripple Festival events are the City Night Readings Series starting at 6 p.m. every Friday in May at the reopened Little Crêpe Café, 102 Oxford St., in the Baldwin neighborhood. The free readings are produced with Cambridge poet Jean-Dany Joachim and include an hour of open mic followed by a featured reader.