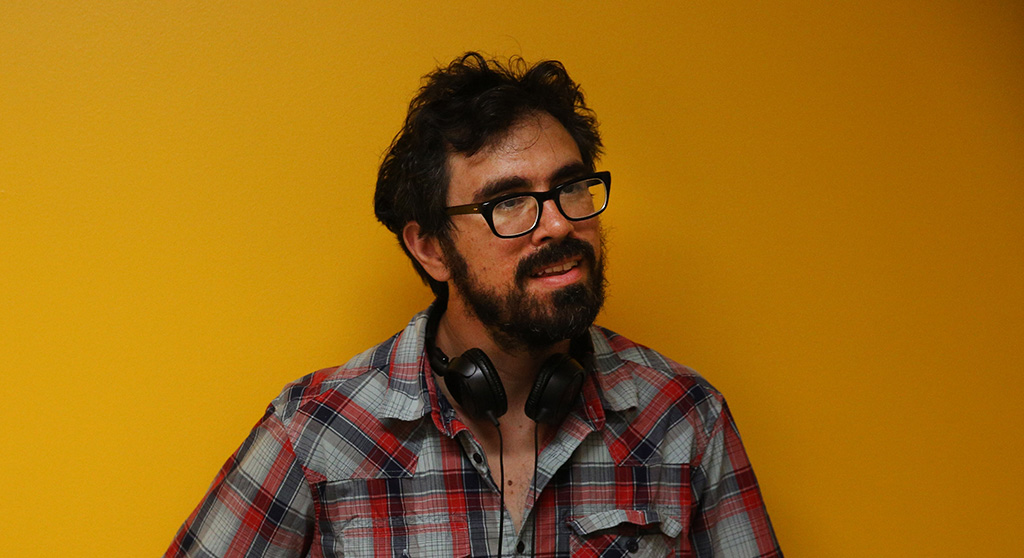 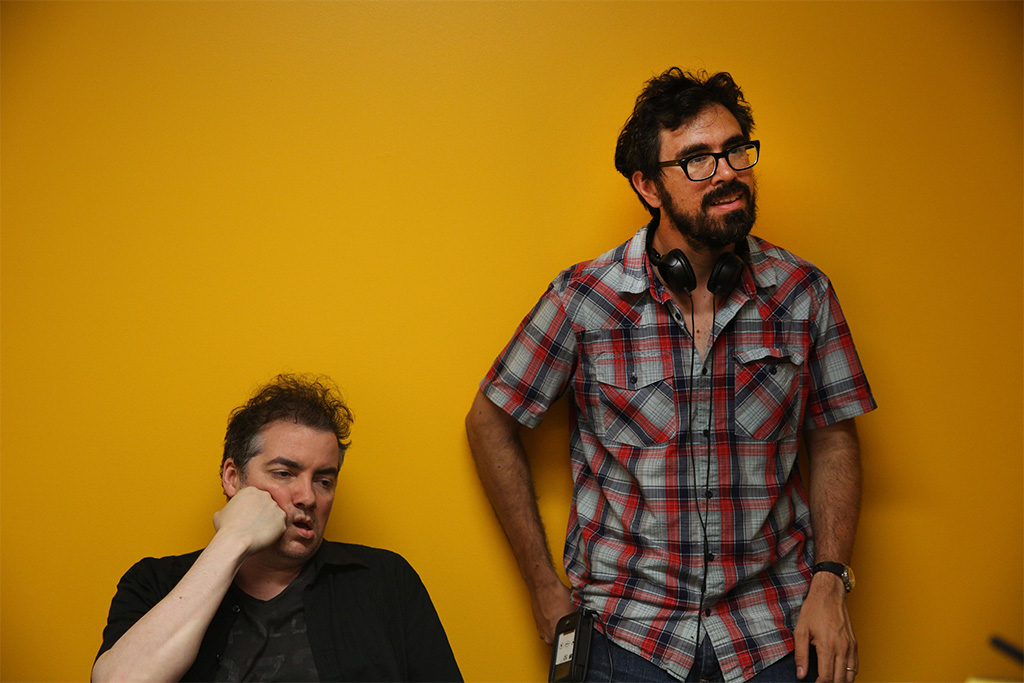 Funny, it feels like “mumblecore” is a genre from the distant 1980s or ’90s, but it’s much more recent: The term was coined in 2005 by sound editor Eric Masunaga at the South by Southwest Film Festival, when he used it to encompass the lo-fi independent films “The Puffy Chair” by Mark Duplass and Jay Duplass, “Kissing on the Mouth” by Joe Swanberg and “Mutual Appreciation” by Andrew Bujalski. Bujalski – for whom Masunaga has been a longtime collaborator – is often referred to as “the godfather of mumblecore,” and his first film, “Funny Ha Ha” (2002), about a wayward young woman (Kate Dollenmayer), is widely considered a cornerstone of the canon.

Bujalski, who grew up in Boston, studied filmmaking at Harvard and shot that debut feature in and around the area, is back in town for a 20th anniversary screening of the film Thursday at the Coolidge Corner Theatre with a Q&A moderated by Cantabrigian filmmaker and critic Gerald Peary. (Look for some insider play with Peary, who had a small role in Bujalski’s fourth feature, “Computer Chess.”) We spoke with Bujalski about labels and the challenges of making low-budget films and supporting a family.

“I think the only thing that was different, quote unquote, or new or seemed to capture a moment was a generational divide. We just happened to be the young people at that moment,” Bujalski said of the “mumblecore” term. “Lord knows I was not setting out to define any kind of aesthetic or anything.” Mumblecore films by definition are low-budget, dialogue-driven and feature young stars, with a generational vernacular often punctuated with “uhms” “likes” and “you knows.” “Chatty movies about young, middle-class white people,” is how Bujalski sums it up.

The making of “Funny Ha Ha” had a lot of happenstance to it. Bujalski had Dollenmayer in mind when he wrote the lead role of Marnie, a recent college grad who tempers her malaise with alcohol and sets her sights on a college friend already in a relationship. The two were roommates in Boston, but after college Bujalski was living in Austin, Texas, and Dollenmayer was looking to go to grad school in L.A. Fate, family and friendly resources landed them back in Boston to do the shoot – they had thought about L.A., but Bujalski said that would have been a “disaster.” The film wrapped in late August 2001, just two weeks before 9/11.

Bujalski’s presence in Austin isn’t an accident. One of the key cited influences for mumblecore (which has a horror subgenre called “mumblegore”) is Richard Linklater’s 1990 debut “Slacker,” which kicked off a new ripple of independent filmmaking. “Talk about godfather,” Bujalski says of Linklater (“Boyhood” and “Waking Life” – the latter being one of the few other films Dollenmayer worked on), a fellow Texan who runs the Austin Film Society and has made the city something of an indie filmmakers’ haven.

Of his own, mumblecore “godfather” tag, Bujalski laughs, both embracing it and shrugging it off. “At the time it kind of irked me, because it felt like a slight,” he said.

Now no longer the 20-something he makes films about, Bujalski is married with 7- and 11-year-old children. With his 2015 get-in-shape flick “Results,” his work went upscale with some A-minus-list (Guy Pearce, Cobie Smulders, Kevin Corrigan and Giovanni Ribisi) actors and a bigger budget – but he remains coy about that, saying only that all of his seven films could be made for what a first-time Sundance smash might cost. (The Internet says $30,000 for “Funny Ha Ha”). His films generally gross north of $100,000 and garner critical raves. His previous film, “Support the Girls” (2018), about a Hooters-like bar in Texas, received high praise from the Day’s Ally Johnson.

Of money, Bujalski says, “I have two modes: not care, and panic. I’m getting close to panic now.” For “side hustles” Bujalski says he does whatever comes his way in the industry, including working on the dubbed version of the critically acclaimed, Oscar-nominated French film “I Lost My Body” (2019), a Best Animated Film pick by the Boston Society of Film Critics.

Bujalski is working on his seventh film, “There There,” which includes Lili Taylor, Jason Schwartzman and Lennie James of “The Walking Dead” among its cast. The director was reticent to describe it beyond not being the film Bujalski set out to make; Covid thwarted those plans, and he pivoted to “There There.” (Bujalski also did not say what that eighth feature might be about.)

“We’re not sure how to describe it,” Bujalski said of “There There.” “We’re just gonna put it on the screen and let everybody else tell us what we did.”