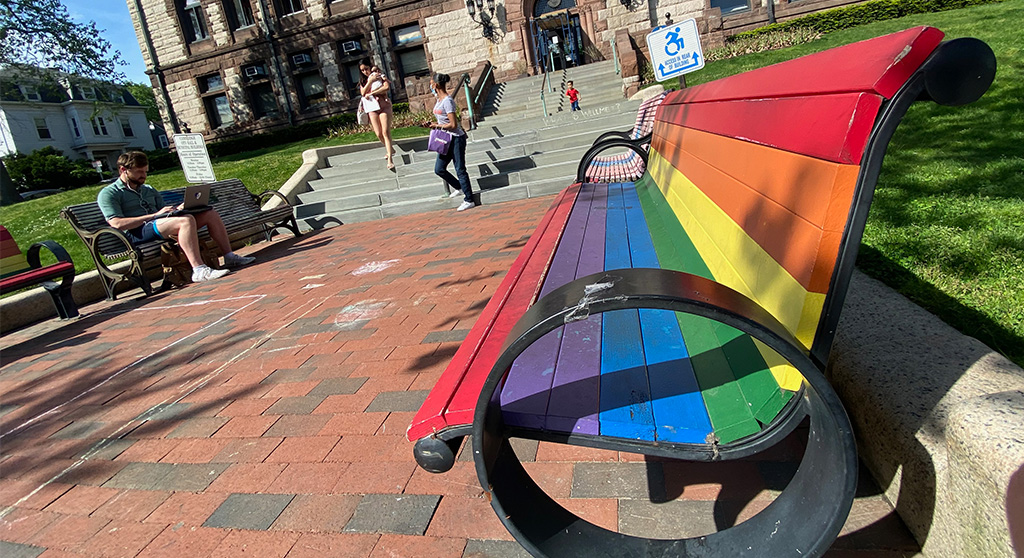 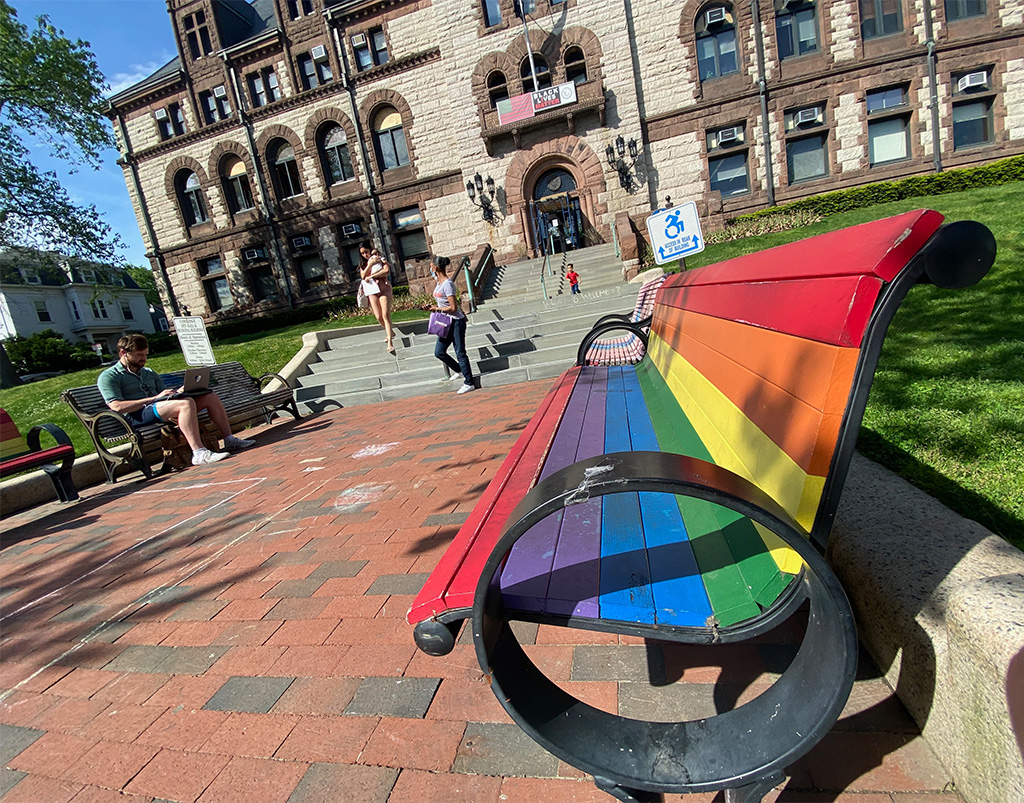 Amid fears about the growing threat to gay and transgender rights posed in legislatures and courts across the country, city councillors turned their attention Monday to supporting LGBTQ+ residents, approving three measures unanimously.

The LGBTQ+ community “is becoming more and more vulnerable every day,” said vice mayor Alanna Mallon, who wrote one measure and, with Mayor Sumbul Siddiqui, cosponsored two others by councillor E. Denise Simmons.

The recent leak of a Supreme Court draft opinion suggesting Roe v. Wade will be overturned, weakening the right to abortions, raises questions of whether other landmark protections would be next, Mallon said. Decisions on same-sex marriage such as Obergefell v. Hodges from 2015 could be vulnerable to the same arguments being used to undermine Roe: that the rights don’t exist in the U.S. Constitution.

The developments, taken together, are an “assault” on LGBTQ+ people, Simmons said.

The first policy order asks the city manager to give an update on efforts to provide LGBTQ+-friendly housing in the city. Simmons said the service has been discussed in the city since around 2015 without results, while a similar project is underway in Boston to turn a former Hyde Park middle school into 74 units of housing.

Another order asks that the city manager hire an executive director solely for the city’s LGBTQ+ Commission. The advocate for health and well-being currently shares a director with the Immigrant Rights and Citizenship Commission and Human Rights Commission.

A director who works exclusively for the LGBTQ+ Commission would be able to help institute services such as the housing Simmons seeks, Mallon said. The director could also help make the city “a refuge for transgender children and their families from other states” by affirming children will get the health care they need, as well as by providing legal help and mental health services.

The council also adopted an order seeking to restart Kate’s Café, a program that held monthly dinners for LGBTQ+ people beginning in 2010 but was discontinued during the pandemic.