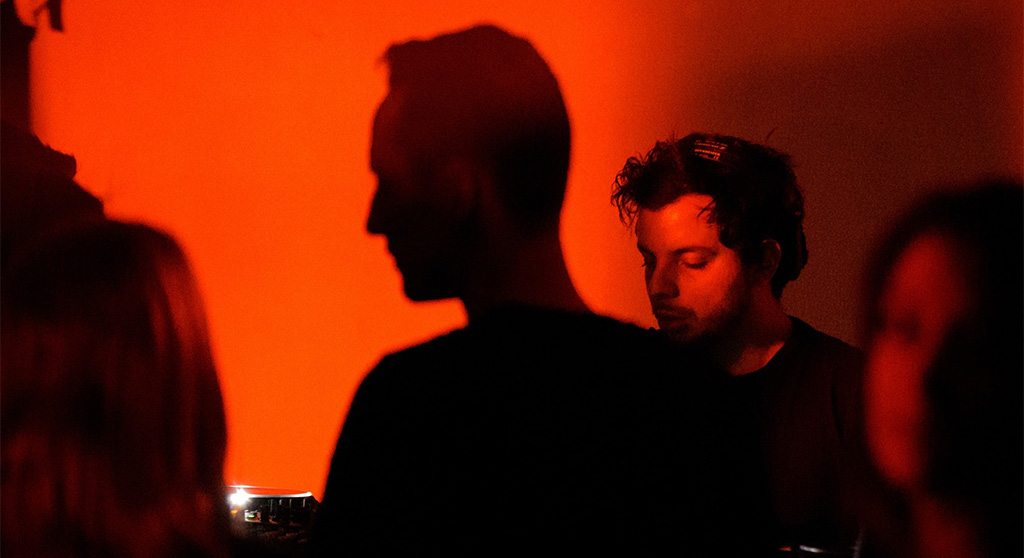 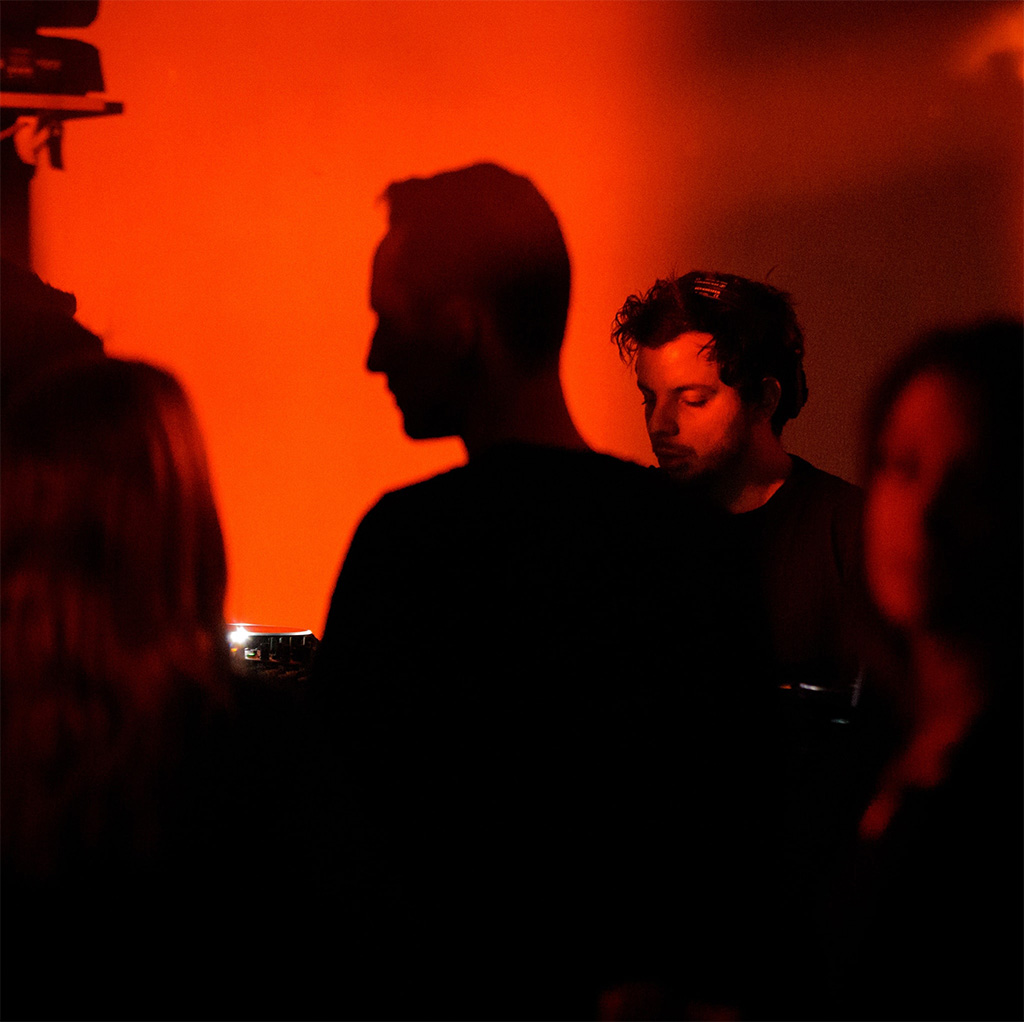 The Cambridge electronic music scene pays a visit to Boston on Friday to feature in the Infrastructure Music Festival at Underground at Ink Block.

The outdoor festival, hosted by Cambridge-based DJ collectives Infra and Keep On, will feature continuous underground techno and house music from 2 to 11 p.m. on two stages, one for the DJs of each organization.

Both collectives maintain deep roots in Cambridge, having hosted events at clubs in Central Square for years. Keep On holds weekly shows at Middlesex, while Infra performs every Tuesday at Phoenix Landing and monthly at The Lower Level.

One of Keep On’s headliners, Lenore, has performed on Thursdays at Phoenix Landing for more than 20 years, giving her one of the longest-running gigs of any U.S. performer in the drum and bass subgenre, Infra marketing director Victor Ribeiro said.

Infra has also strengthened its relationship with the city through partnerships with Cambridge businesses and organizations, including Subcentral, a cultural center that produces and teaches electronic music, Ribeiro said.

Although many of the collective’s artists have international origins, a majority are now based in Cambridge, he said.

“We all came from different backgrounds and we made Cambridge our home,” he said.

Friday will mark the third iteration of Infrastructure after editions in July and September 2021. The festival originated as a way to promote underground artists who make techno and house music, a genre underappreciated locally, Ribeiro said.

In addition to the music, which will also include a few outside, international artists, Infrastructure will feature visual art installations and food vendors headlined by Cambridge’s Beantown Taqueria. Underground at Ink Block is at 90 Traveler St., Boston.

The festival will have to coexist with the three-day Boston Calling, which begins Friday at the Harvard Athletic Complex. The timing was unintentional, Ribeiro said. The date of Infrastructure was chosen to line up with Movement Weekend, a large electronic music festival held in Detroit.

But Infrastructure won’t compete much with Boston Calling, Ribeiro said.

“They’re providing for a different audience,” he said. “Boston Calling interestingly has a huge lack of representation of underground music.”

With 15 DJs set to perform for an expected 500- to 600-person audience, Ribeiro hopes Infrastructure will fill the void.