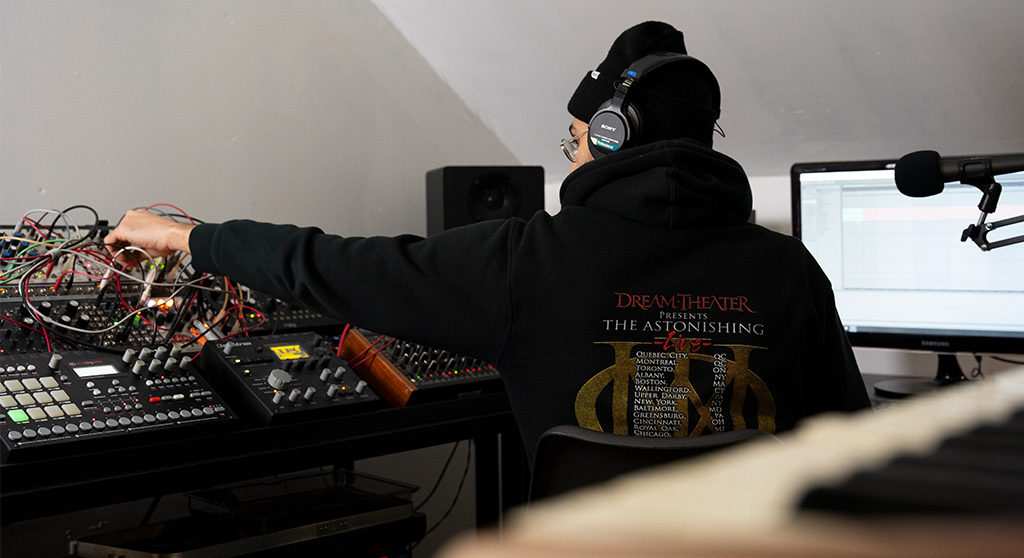 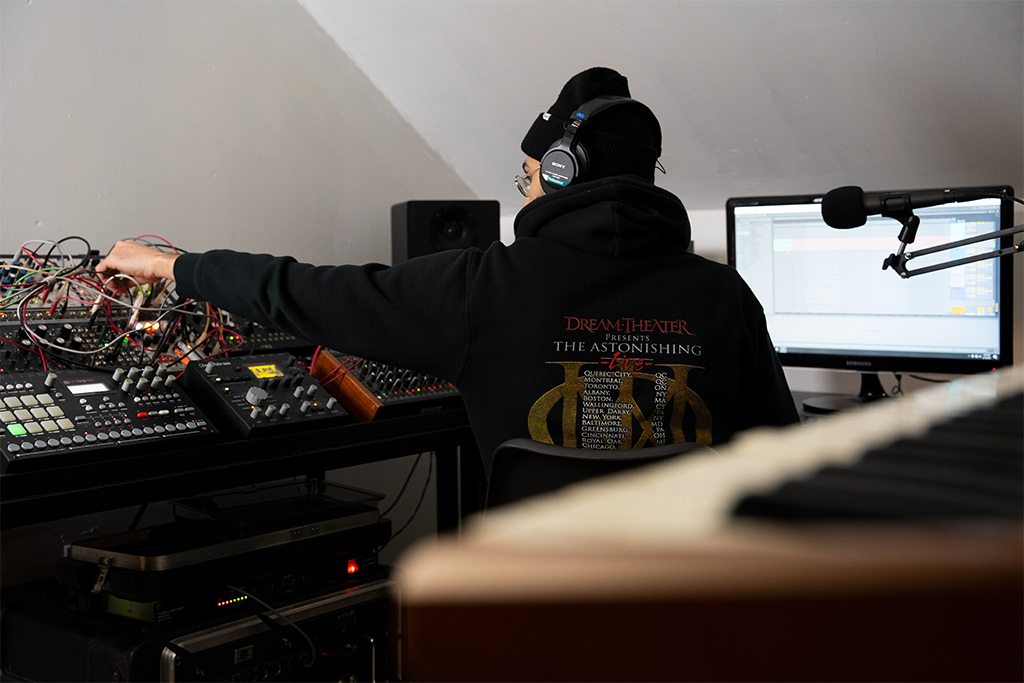 A space for aspiring electronic music artists and studio producers called Subcentral launches this weekend in Central Square – just steps from where The Mmmmaven Project operated with a similar mission until April 2019.

Mmmmaven closed in part because of a torrent of new technology seemed to make its mission all but impossible, a managing director said at the time, but the team members behind Subcentral say they have built a defining studio learning experience, including a fully equipped DJ booth experience with specialized digital music players known as CDJs; a professional-grade mixer; and a studio with digital audio workstations, synths, modules and analogs that provide students with what they deem an industry-standard learning platform. 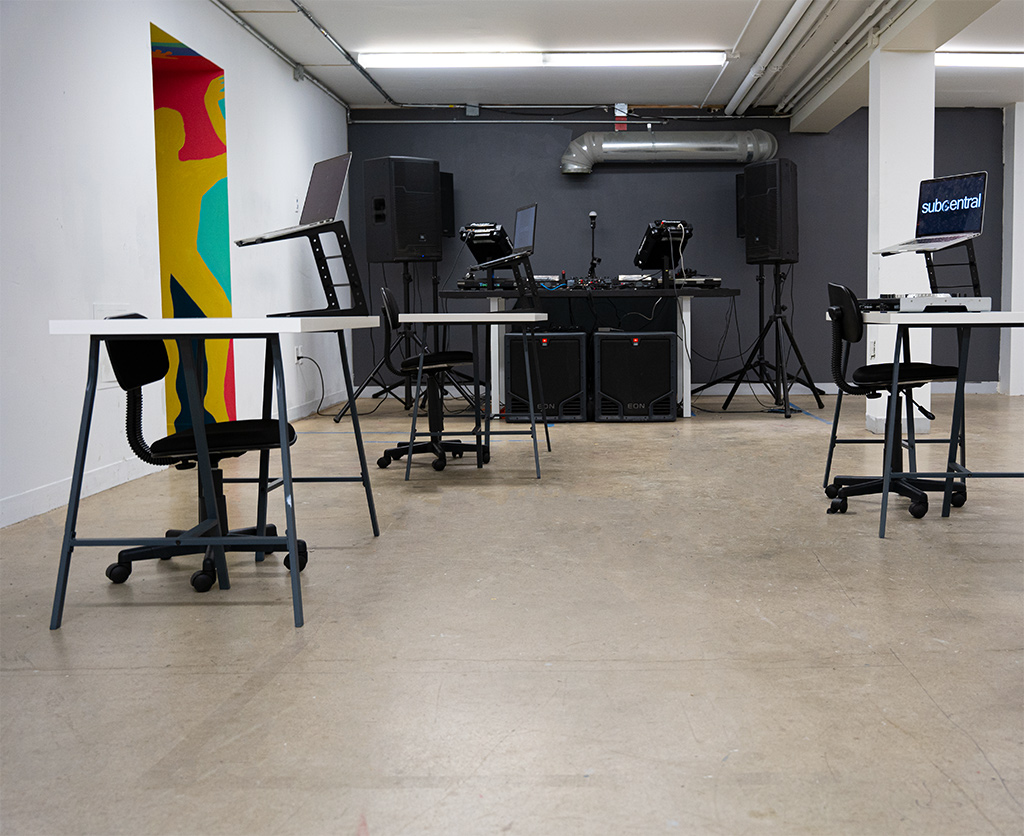 The team includes Jose Zamora, known as Xoce, a Mexico-born French artist who cofounded the U.S. Infra collective – a mainstay of the underground music scene at Central Square clubs such as The Lower Level and Phoenix Landing – and a former instructor at Mmmmaven; Victor Ribeiro, a Brazil-born techno artist, DJ and social media manager; and Don Derrick Haddad, known as 9D3, an experimental music researcher, inventor and doctoral student at the MIT Media Lab. (And an occasional promoter of dance parties at the institute’s List Visual Arts Center.)

All are evangelists for a scene that didn’t just support Mmmmaven for seven years, but also its annual festival, Together Boston, and has generated masters of the medium including Eli Goldstein and Charles Levine of Soul Clap. The Subcentral team said they were prepared not just to teach, but to provide opportunities for students to connect with industry professionals virtually and network within the scene. “Subcentral is not trying to become a part of the community – we are members of the community, coming together to support the community,” Ribeiro said. “These courses are not just a way to learn how to DJ and work in the studio, but also an opportunity to support this community’s creative growth.”

“I truly believe in the potential of the Boston underground music scene. Subcentral is here to push the artistic limits of our community to new levels,” Zamora said.

Diego Torres, a press liaison for Subcentral, expanded Friday on why Cambridge felt like the obvious place to set up its turntables and digital gear.

“It just seems to be an area that produces significant artistic and cultural output. And I believe that draws in people who are interested in the music that we create and the art that we create. This has become a beacon for those artists,” Torres said. “That’s truly what Subcentral is trying to be – a gathering spot for artists in the electronic music scene as well as for people who are interested in production and visual artistry.”

The Subcentral website will host course descriptions and information about community-building events as they come along, Torres said. There’s in-person class space set up at 645 Massachusetts Ave., Central Square, for people ready for lessons in DJing – including a survey of the subculture, sounds and history as well as the technical aspects; music production; and creating video and projections. The class and community space is set up to follow Covid-19 protocols, the team said.