‘The Gray Man’: Netflix spends to set spy vs. spy, but the stakes have never been lower for watchers 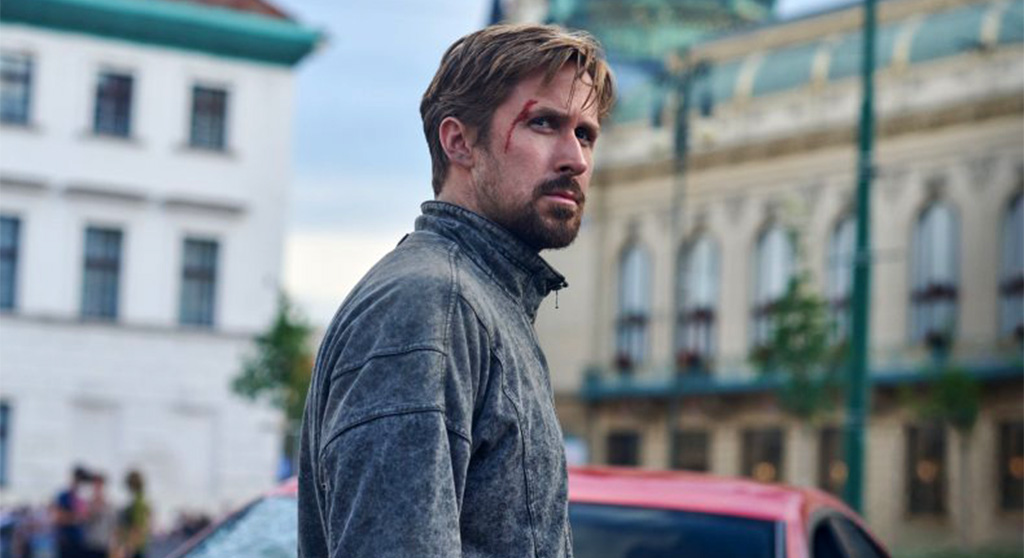 ‘The Gray Man’: Netflix spends to set spy vs. spy, but the stakes have never been lower for watchers

Beyond “Squid Games,” Netflix just can’t buy a hit. “Red Notice” (2021), the spy comedy starring Ryan Reynolds, Dwayne Johnson and “Wonder Woman” herself, Gal Gadot, had an A-list cast and big budget ($160 million) but a tepid script about a thingamajig of no consequence. “The Gray Man,” ambitious and eye-grabbing on paper, is sadly more of that, with a bigger budget ($200 million) and more star power – this time helmed by the Russo brothers, Anthony and Joe, who rocked the box office with two “Captain America” installments as well as Avenger closeouts “Infinity War” (2018) and “Endgame” (2019).

Based on Mark Greaney’s bestselling 2009 espionage novel, the setup has a man known as just Six (Ryan Gosling) let loose from prison to serve the CIA as a “gray man” operative doing the dirty work for higher-ups. His mentor and main handler, Fitzroy (Billy Bob Thornton, lost in the mayhem), puts him to work as an assassin, and at one point as a house guard to look after his cardiac-afflicted niece (Julia Butters, who reduced Leonardo DiCaprio’s fading cowboy TV star to tears in “Once Upon a Time … in Hollywood”). Flash forward a few years (the film hops around some in time, to little effect) and Six is tasked by a suave new handler (Regé-Jean Page) with assassinating a target and retrieving a data chip. At the last moment he has a crisis of conscience and himself becomes a target of the agency, with a relentless private contractor by the TV soap drama name of Lloyd Hansen (Chris Evans, with a deadly, dastardly mustache that steals every scene) on his tail. What ensues is two alpha males circling and parrying each other at far-flung points around the globe (Vienna, Berlin and Bangkok among the many locales) with that chip and vulnerable niece as stakes. In the mix is an underutilized Ana de Armas, who strutted her spy thriller stuff more engagingly in that last Bond flick, “No Time to Die” (2021), and paired with Gosling in “Blade Runner 2049” (2017), as a sympathetic fellow CIA agent dragged into the not-so-cloaked and explosive-dagger conflicts erupting in crowded European squares.

The action sequences are fairly well done, but they also feel done before. “Gray Man” is more in the ilk of Jason Bourne than a Bond flick, due partly to Gosling’s cool, laconic presence and the fact that he’s similarly on the run from the agency that indoctrinated him. That quietness worked well in Nicolas Winding Refn’s day-glo neo-noir “Drive” (2011) and even “Blade Runner 2049”; here there’s just wisps about who Six is and was, and because the film’s all action and espionage mumbo-jumbo, Six comes off hollow and vacuous and would be nearly unsympathetic if it weren’t for the halo hoisted about his head when rescuing that imperiled girl time and time again. Evans gets an arch-Bond-villain part tossed his way and bites in deep, with shark-frenzy glee. The performance almost saves the film – but then again, who is this guy other than an overeducated linguist with a cheesy, sub-mullet haircut and a ’stache, jabbering about the definition of SAT words such as “preternatural” before pulling out his blade and getting down to business? The parts and the production values are in place, but without a well-devised thread or emotional soul binding them, that makes for a dull and drab affair.