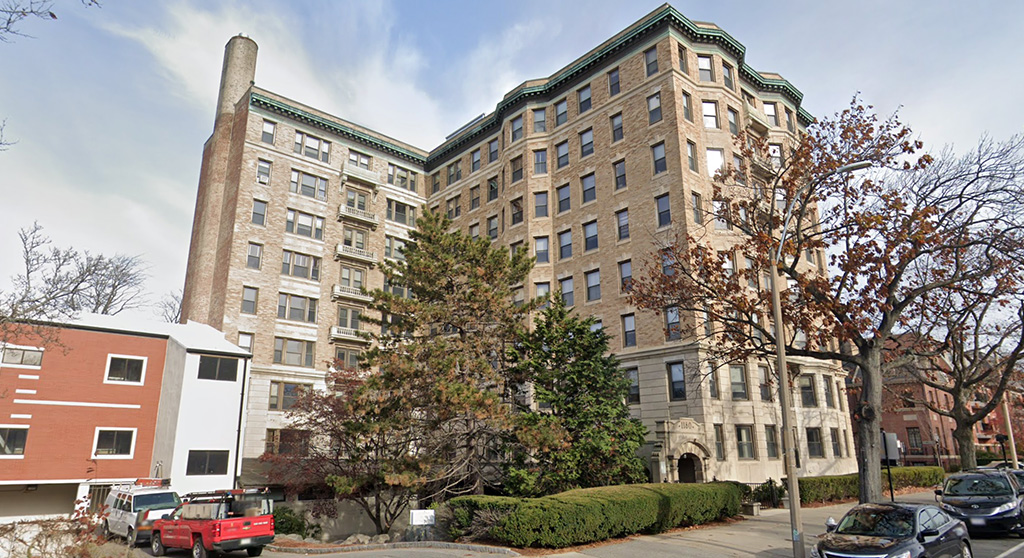 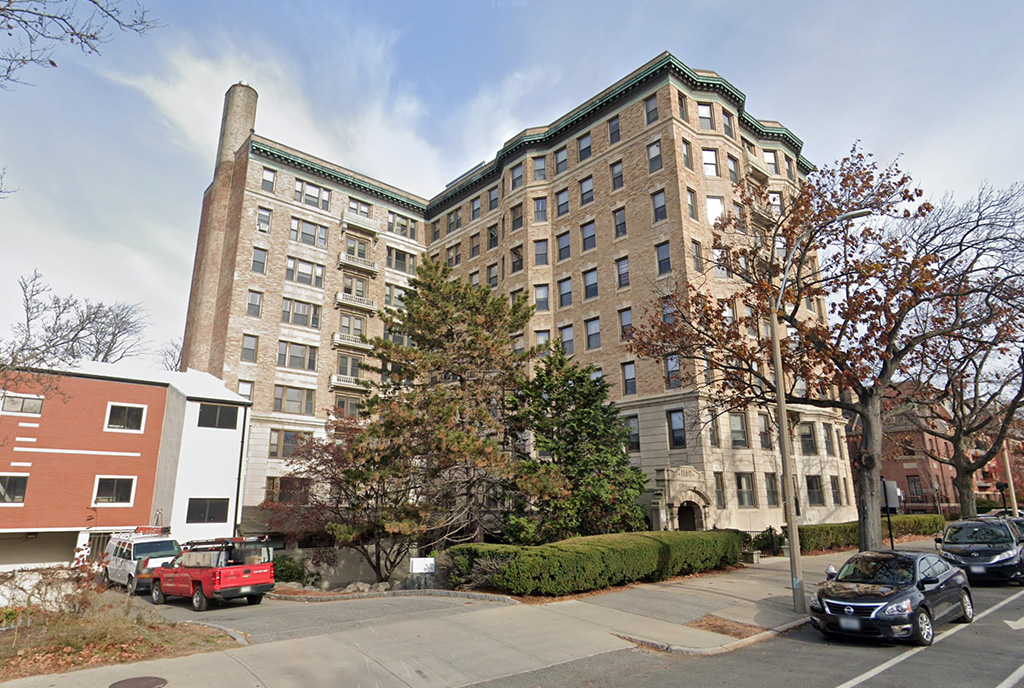 A conservative birth clinic operates in a building in Brookline; city councillors seek to keep one from opening in Cambridge. (Photo: Google)

The City Council voted unanimously to continue a hearing wrought with passionate debate about whether “limited resource pregnancy centers” actually provide options to clients or push people away from getting abortions. Tuesday’s hearing reviewed an ordinance proposing a ban of LRPCs on the basis that they engage in deceptive practices, similar to legislation that Somerville’s City Council passed in March.

The sites, also called crisis pregnancy centers, claim to support pregnant people regardless of their decisions while actually pushing people away from abortions, the ordinance alleges. City Solicitor Nancy Glowa said there is a lack of clarification in the proposed policy order defining “deception” that would make proceeding with it difficult.

There are no such clinics in Cambridge or Somerville, but at a June meeting, councillors identified at least nine in the state, one being as close as Brookline.

The several speakers who gave public comment, ranging from workers at pregnancy centers to Harvard law students, all opposed the proposal. Diana O’Toole, the executive director for the Boston Center for Pregnancy Choices, said her center creates “a safe space for [people] to really think through their decision whether or not to have the baby and give it up for adoption, whether or not to keep the baby, and we provide resources to enable them to do that.” O’Toole referred to some services the center provides as “after-abortion healing counseling.”

Other speakers falsely said that Planned Parenthood, an organization that unlike LRPCs offers services that include abortion, engage in deception by hiding “evidence of trafficking” and purposely withholding ultrasound images.

City councillor Patty Nolan said she was infuriated by the lies about Planned Parenthood, which provides a full range of services.

Planned Parenthood provides support “for all pregnant people who are seeking options. In fact, I have sat with people in those counseling sessions, and they ask for advice and recommendations,” Nolan said. “They are not pushed one way. It’s ’here are some options, here are the various things you can be thinking about’ – but that is not what crisis pregnancy centers do.”

By comparison, “deception is at the heart of the typical [LRPC] business model. This is about deceptive practices, lack of health licensures, no medical staff on site or on payroll, and no requirement to keep patient confidentiality in an extremely volatile time,” vice mayor Alanna Mallon said.

“I guess my question is, appreciating the First Amendment: Does that mean that people can falsely advertise and deceive to get people in the door to their business, to offer something different than what they are saying they offer publicly?” McGovern said. “Certainly people have the right to believe and say whatever they want under the First Amendment, but I don’t think you’re allowed to deceive people as an organization or as a business.”

In her response to the ordinance, Glowa said the proposal’s prohibition of LRPCs would make it a content-based regulation of protected speech, which could violate the First Amendment because it would prevent the issuance of permits or licenses as well as limit the content of written or oral statements by the centers.

To hold up against a legal challenge, the ordinance’s language would need to be more tightly tailored and need to show that it furthers a compelling interest by using the least restrictive means to achieve that interest, Glowa said.

Council decided to continue the debate in a later meeting and asked Glowa to reach out to the City of Somerville about how it was able to craft an ordinance that passed.

This post was updated Sept. 27, 2022, to correct attribution of some comments to city councillor Patty Nolan and correct the spelling of Diana O’Toole’s name.