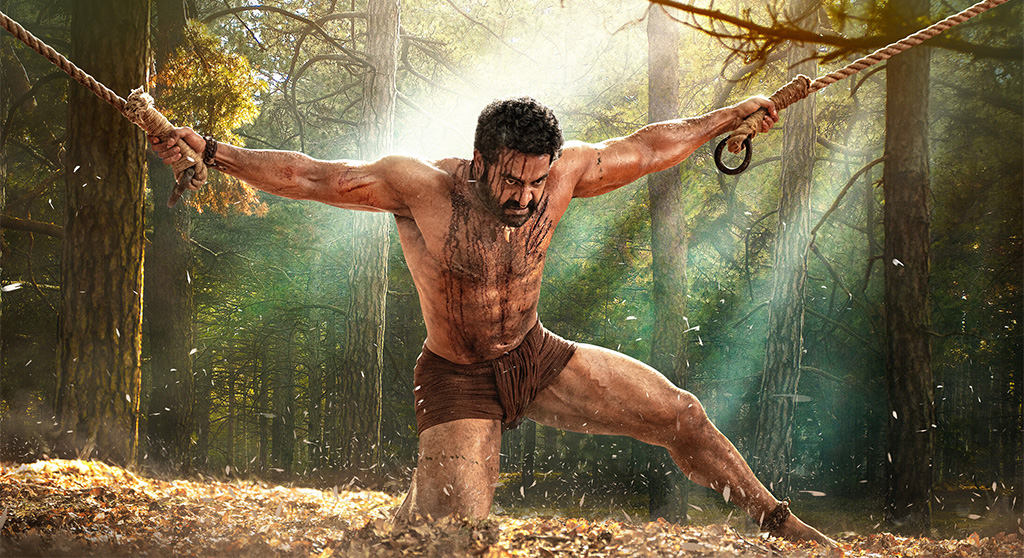 Taking a cue from Ana de Armas’ bold go incarnating icon Marilyn Monroe in Andrew Dominik’s “Blonde” this year, The Brattle Theatre kicks off a “Marilyn Beyond Blonde” series, showcasing many of her classics and including a 1953 twofer Tuesday and Wednesday of “How to Marry a Millionaire” with Betty Grable and Lauren Bacall and “Gentlemen Prefer Blondes.” For Thanksgiving Day on Thursday (and returning Nov. 29), there’s a double serving of Marilyn from Billy Wilder: the classic drag caper with Tony Curtis and Jack Lemmon, “Some Like it Hot” (1959) and that unforgettable rush of air through a subway grate in “The Seven Year Itch” (1955).

For Black Friday, compulsive consumerism is given a sci-fi and horror spin with John Carpenter’s deftly witty “They Live” (1988) and Jim Wynorski’s 1986 slasher flick, “Chopping Mall.” The weekend sees The Brattle “Give Thanks for Bogie” with a two-day, 80th anniversary celebration of the timeless romantic drama “Casablanca.”

The Harvard Film Archive continues its “Michael Roemer and the Rite of Rediscovery” filmmaker focus with a screening of a film that influenced him: “Day of Wrath” (1943) directed by Carl Theodor Dreyer (“Vampyr,” “The Passion of Joan of Arc”), about the plight of a young wife of an aging priest who falls in love with his son amid merciless witch hunts in 17th-century Denmark. Roemer will be on hand to introduce and discuss the film Monday. Roemer’s debut feature, “Nothing But a Man” (1964), a timely portrait about a Black man and his schoolteacher wife facing discriminatory challenges in 1960s New Jersey, gets an encore screening Nov. 27.

Justin Benson and Aaron Moorhead (“The Endless”) have made a career of stretching the limits of DIY filmmaking. They scale it down even further in their latest, directing, writing and starring in a two-hander as L.A. neighbors who see a life-altering event and must discover the truth about it. Stripped down largely to conversations between the two as they grow increasingly obsessed with the unknowable, the film still manages to create a vast world, even as much of the story takes place inside an apartment complex. Darkly funny in how they approach the characters – amateur documentarians trying to recapture the supernatural event for acclaim – they’re as susceptible to online conspiracy theories as anyone in real life, making them relatable and, at times, insufferable. As the characters continue to philosophize about the event, the walls of their apartments seemingly close in, creating an effective sense of claustrophobic dread. There might’ve been greater momentum in the plot rather than so many dialogue-heavy sequences, but, as always, Benson and Moorhead have crafted something deceptive and engaging as two of the more exciting directors working today. (Allyson Johnson) Coming Tuesday to on-demand video.

A somewhat cheeky follow-up to “Knives Out,” a 2019 whodunit (shot in and around Boston) that was rightly likened to the 1970s classic “Murder by Death.” So cheeky, yes, but not on par. Ex-Bond boy Daniel Craig is back as the Clouseau-daffy detective Benoit Blanc, who scores an invitation to a remote Greek Island owned by an Musk-esque billionaire (Edward Norton) to take part in a weekendlong murder-mystery party. Blanc is on point and solves the charade murder in 20 seconds, much to the island owner’s chagrin – but there’s a real murder when one guest guzzles poisoned whiskey. Among the suspects/guests there’s a fetching young woman aptly named Whiskey (Madelyn Cline), Dave Bautista as a gun-waving male-dom influencer, Kate Hudson as the washed-up supermodel unaware of what a sweatshop is, and Leslie Odom Jr. and Jessica Henwick, mostly wasted in roles that feel pushed to the periphery. The last outing made Craig’s Blanc the centerpiece; here director Rian Johnson splits time between Blanc and a woman of mystery played by Janelle Monáe, and it’s just not as sharp as its predecessor, though the cameos by Hugh Grant, Ethan Hawke and Serena Williams are spikes of punchy good fun. Here’s another clue: The walrus was Paul. (Tom Meek) At AMC Assembly Row 12, 395 Artisan Way, Assembly Square, Somerville.

This year we saw Robert Zemeckis’ live-action take on Pinocchio with Tom Hanks as the avuncular Geppetto. That Disney reboot of the 1940 animated classic was a bit wooden and too by the numbers; here del Toro (“Pan’s Labyrinth,” “The Shape of Water,” “Nightmare Alley”) mixes it up. This takes place in World War II Italy with Mussolini as a puppet fan who actually abhor’s Pinocchio’s propaganda puppet show turned into a scat fest. Yup, it’s that much of a change-up. It’s the war that takes Geppetto’s boy from him, and a woodland spirit that imbues a wooden puppet with a child’s spirit. Del Toro’s animated imagining of Pinocchio (voiced by Gregory Mann) is inspired – he’s more the raw wood incarnation than the Disney versions. (The name in Italian roughly means “pine eye.”) The vast voice talents on del Toro’s version include Cate Blanchett as a sphinx-like creature named Spazzatura (“garbage” in Italian), David Bradley as Geppetto, Ewan McGregor in full-on Scottish Brogue as Sebastian J. Cricket and Finn Wolfhard and del Toro regular Ron Perlman as the bad actors trying to ply and exploit the wooden boy. At one point an agent of Mussolini even debates weaponizing Pinocchio. As gonzo as that may sound, the narrative ultimately falls into line. The new ripples are interesting, and there’s more life in this one that in Zemeckis’, but I still want to know how the grandfatherly Geppetto sired a child at such an advanced age. (Tom Meek) At the Landmark Kendall Square Cinema, 355 Binney St. and coming Dec. 9 to Netflix.

S.S. Rajamouli’s three-hour-plus epic is a bold, outrageous spectacle, peppered with thrills, jaw-dropping stunt work, breakouts into Bollywood dance and a poke in the Western eye about the evils of colonialism. The Indian production takes place in the 1920s, when the country was under British rule. Our bigger-than-life heroes come in the form of Raju (the highly charismatic Ram Charan Teja), an Indian soldier under British command, and Bheem (N.T. Rama Rao Jr.), a can-do villager and mechanic whose daughter has been abducted by the British governor (Ray Stevenson). The governor’s so hyperbolically nefarious they could have just called him Snidely Whiplash and been done with it, and his wife (Alison Doody) is nearly as nasty; at one point she supplies a torturer with a barbed whip. We meet each protagonist separately, each performing Herculean feats: Raju battling through a throng of hundreds, who hammer and pound him, to apprehend a suspect; Bheem outrunning a wolf and, bare-chested, shouting down a tiger. (The CGI is pretty low budget, but it hardly matters.) Later the two team up to save a boy above a flaming river, but even later in the epic run time find themselves at odds because of Raju’s allegiance and Bheem’s ceaseless quest to regain his daughter from Raju’s higher-up. “RRR” (for “Rise, Roar, Revolt”) is astonishingly energetic from start to finish, tongue-in-cheek craziness that sometimes strains but never breaks the wild turning and dropping ride. (Tom Meek) On Netflix.