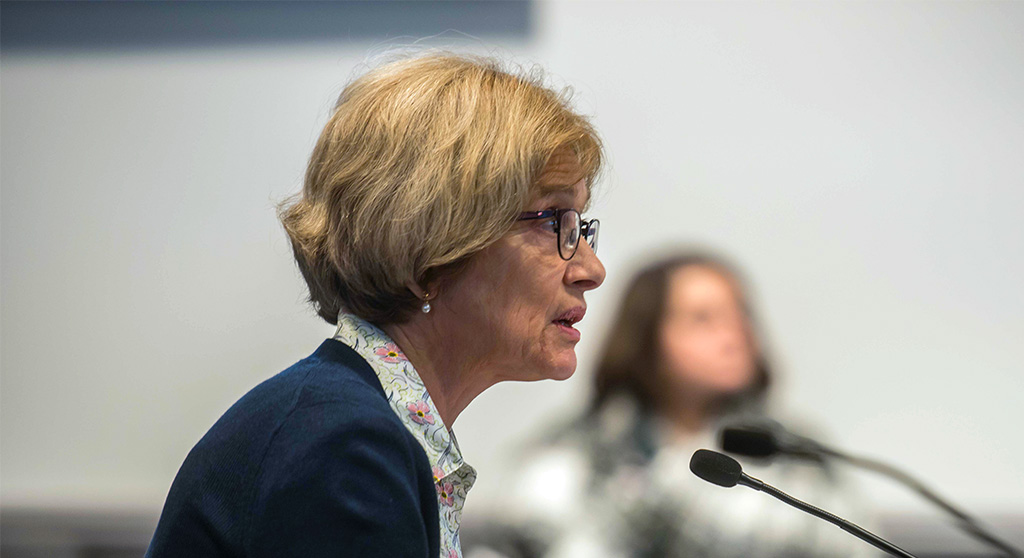 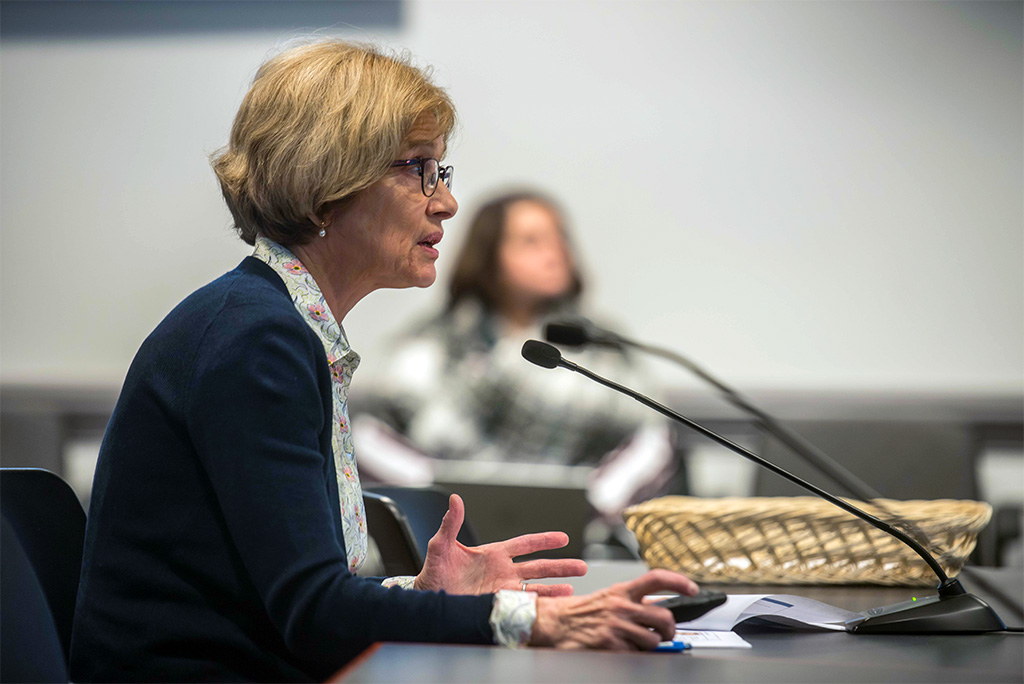 As inevitable as frost-nipped fingers, sanded sidewalks and gray skies, Cambridge Public Schools kicked off the seasonal budget discussion this month to determine how funds should be spent during the 2024 fiscal year.

School Committee budget co-chairs Rachel Weinstein and Jose Luis Rojas developed current budget scheduling and guiding principles in late December, and they were adopted by the committee at its Jan. 3 meeting.

The district created a new budget process section on its website, said Claire Spinner, chief financial officer, at the meeting. The site uses current-year funds as an example and includes dynamic graphics that allow users to drill down into specific funding for departments, schools, and the overall budget.

All materials will be translated and interpreters will be available during meetings. Superintendent Victoria Greer plans to record a presentation at the Media Arts Studio that will be shared at the community meetings, Spinner said.

The first of three community budget meetings will be held Wednesday at the Fresh Pond Apartments. The district will provide child care, food and transportation, Spinner said.

The second meeting will be held at the Fletcher Maynard Academy on Jan 21, and the third will be held virtually Jan 26.

Providing meeting results to the community is vital to building trust through transparency, said Lyndsay Pinkus Brown, the district’s chief strategy officer, adding that the “raw notes” from community sessions and a “meticulous approach to developing and reporting the themes” have been well received by the community in the past.

A meeting for district staff will be held virtually Jan. 19.

The next phase begins with a meeting almost six weeks after the last informational meeting, when the committee discusses the budget March 21. Three budget review workshops follow in rapid succession: March 23, 28 and 30. A vote on adopting the budget is April 4, and the city council holds a hearing May 10.

When member Fred Fantini noted the six-week gap in meetings, Greer said she will give budget development updates during February committee meetings.

There are three main sources of funding for the district. General funds from local property taxes and some state and federal aid make up 90 percent of the total funding, Spinner said. The rest comes from revolving funds such as food services, school facility maintenance and discounted Internet access and federal, state and private grant funds.

The district also has the federal Esser relief funds, created to help fund programs to address student learning loss from the Covid pandemic. Twenty percent of the funds must be used to address instructional time issues related to that loss of social time and the impact on academic learning, Pinkus Brown said. All must be spent by the end of the fiscal 2024 school year, so the district is treating the programs as one-time investments or pilots that may be continued or expanded if the results are strong.

School Committee members highlighted some of their hopes and concerns on how budget monies will be spent next year.

Ayesha Wilson asked about the district’s transportation costs and a possible increase in student requests. A bus company with a contract running through the 2025 fiscal year is finding it hard to find drivers, especially on door-to-door service, Greer said. It could lead to increased costs.

Wilson also asked about student discipline policies, which are being reviewed districtwide as each school has had its own practice, Greer said. The district may include expanding restorative practices and peer mediation and need budgeting for staff and training.

Educators hired for one-year positions – and whether these contracts would be extended – were asked about by Fantini.

One-year interventionist paraprofessional positions at the elementary schools were one of the larger investments made in the first year of the pandemic, Spinner said. Staff found it difficult to teach effectively during that time, and many positions were extended into this year to support students.

Teachers were moved into interventionist positions as short-term teachers were hired. In many cases the teachers will return to their previous teacher roles, said Greer, and experience from the pandemic will not be lost.