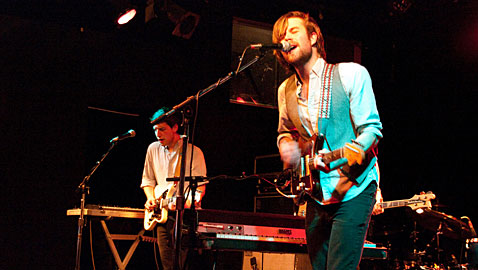 Vericon science fiction convention from 9 a.m. Saturday to 5 p.m. Sunday at Harvard. Tickets are $15 to $20. 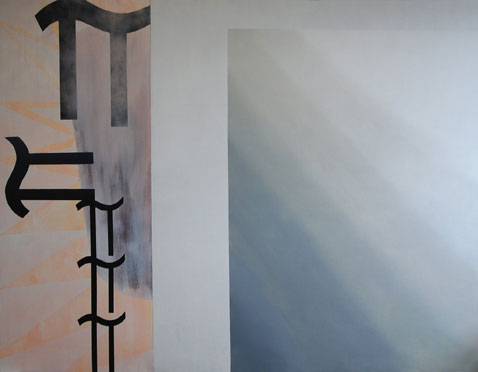 Get a free, guided tour of the exhibitions on view at the media-based List art museum – “Sonia Almeida: Forward/Play/Pause”; “Hourly Directional: Helen Mirra and Ernst Karel”; “Hans Op de Beeck: Staging Silence (2)”; and “List Projects: Pauline Curnier Jardin” from 1 to 2 p.m. and hang around for a screening of Wim Wenders’ “Wrong Move” (1975) in the Bartos Theater.

This is the second part of the German filmmaker’s “Road Movie Trilogy,” which includes “Alice in the Cities” (1974) and “Kings of the Road” (1976), and is a rough adaptation of Goethe’s “Wilhelm Meister’s Apprenticeship” that shows six days in the life of Wilhelm, an aspiring writer traveling around Germany and meeting an odd mix of people. Event information is here. 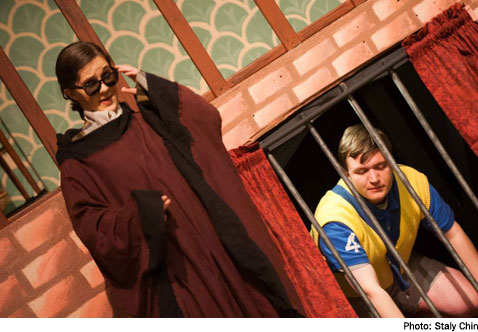 The MIT Shakespeare Ensemble and director Arielle Lipshaw wrap up their run of the comedy in which Viola would reveal her love for Orsino if she weren’t disguised as his manservant; Orsino thinks he’s in love with Olivia; and Olivia’s in love with Viola’s alter ego. Also running around on stage are pirates, drunkards, fools, clever servants, twins and, of course, duelists. Event information is here.

Rock with a folk tinge with The Grownup Noise and Food Will Win the War at 10 p.m. Saturday at The Plough & Stars, 912 Massachusetts Ave., Central Square. Free.

The Grownup Noise are playing new material in it bright pop repertoire in a bill with Brooklyn’s Food Will Win the War (self-described as “accordion-infused, violin-tinged glockenspiel rock”) at The Plough & Stars pub, still going strong after 40 years. There’s no cover for this classic, cozy Central Square watering hole, but there is great whisky and solid and praiseworthy pub food.

Rock with a serious art tinge with The Darcys at 8 p.m. Sunday at The Middle East Upstairs, 472 Massachusetts Ave., Central Square. Tickets are $10.

Do yourself a favor and see The Darcys, whose artistic reach and commitment to live performance are on par that other great Canadian export, Arcade Fire. Performer magazine called “Warring,” the quartet’s latest album, “among the most stunning and inspired albums of the millennium.” The record was written over three years and recorded over six months in the band’s hometown, Toronto, and the band’s shows are just as painstakingly put together, resulting in shows that are utterly intense works of art on their own.