‘An Honest Liar’: Exposer of magical lies arrives at 80 with some secrets of his own 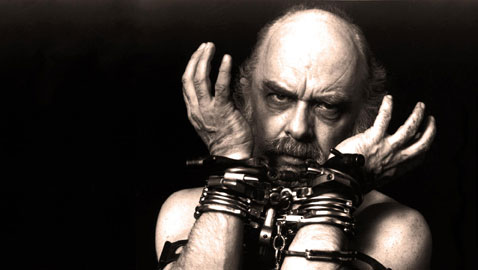 ‘An Honest Liar’: Exposer of magical lies arrives at 80 with some secrets of his own

A sweet rambling appreciation of the once-renowned magician known as “The Amazing Randi” gets dressed up in the robes of a “serious” documentary in “An Honest Liar.” Filmmakers Tyler Measom, of the breaking Mormon documentary “Sons of Perdition,” and Justin Weinstein  take a straight-ahead approach, employing archival footage to show Randi (born Randall James Hamilton Zwinge in Toronto in the 1920s) back in the day, escaping from bank vaults and straitjackets while hanging upside down from a helicopter. Randi aspired to recreate the masterworks of Houdini out of admiration and later – after he cracked his spine during a test run before a TV appearance – became a debunker of psychics and charlatans who claim to have experienced the touch of god or paranormal powers in their fleecing of the public for profit. 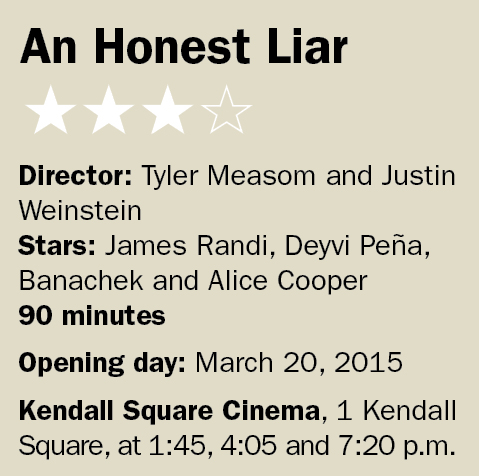 Randi’s most notable targets were Stanford-backed telekinetic Uri Geller and dramatic “omniscient” evangelist Peter Popoff, whose scam of his wife feeding him information through an earpiece inspired the 1993 Steve Martin movie “Leap of Faith.” Randi’s exploits before and after the injury landed him on “The Tonight Show” with Johnny Carson several times, and he assisted Alice Cooper with some onstage chicanery (the rock star’s staged beheading). Hoodwinking all-stars Penn and Teller and Jamy Ian Swiss chime in to attest Randi’s “amazingness.”

The film’s pervading premise – that Randi’s a purist and lover and champion of the truth – gets thrown in the mixer when it’s revealed (the great reveal) that Randi may have had a hand in a long-running cover-up involving his longtime partner, José Alvarez. Also telling is the careful balance Randi places on the context of his father’s rejection, the origin of his love of magic  (seeing Harry Blackstone levitate a woman) and his reticence to come out until he hit the big eight-oh. In the end, when all the shells have been shuffled and it’s time to pull back the curtain, “An Honest Liar” is less about amazing you than it is about touching you.