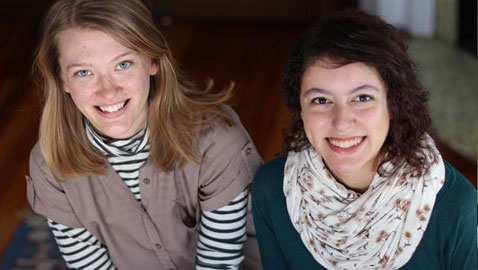 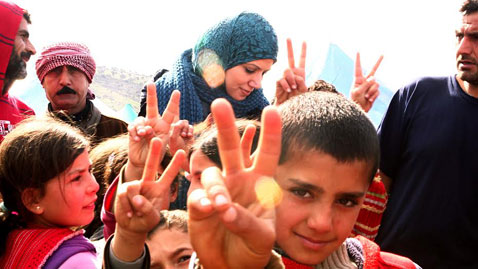 WAM! Film Festival from noon to 9:30 p.m. Saturday at The Brattle Theatre, 40 Brattle St., Harvard Square. Tickets are $6 for the shorts programs; $8 for the featured film; $15 for an all-day pass; or $30 for a VIP pass. The Boston Film Industry Panel is free.

The WAM! (Women, Action and the Media) Film Festival is back from a one-year hiatus with another batch of work by and spotlighting promising women in film from around the world. There are two sessions of dramatic short films (from noon to 1:15 p.m., focused on family dynamics) and from 4:30 to 6 p.m. (focused on change and transformation). A free Boston Film Industry Panel runs from 2 to 3:30 p.m., and the feature film, “Red Lines,” about two young activists risking their lives to take part in the Syrian Revolution, runs from 7 to 9:30 p.m. Information is here. 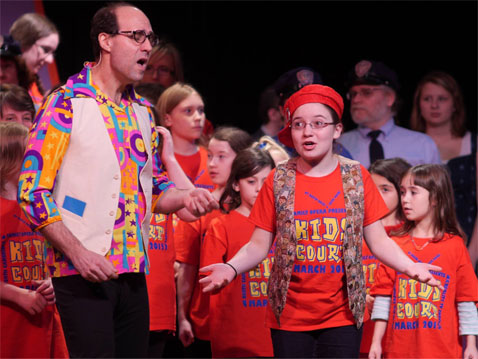 North Cambridge Family Opera’s “Kids Court” at 3 and 7 p.m. Saturday and at 1 and 5 p.m. Sunday at the Peabody School at 70 Rindge Ave., North Cambridge. There is a suggested donation of $10 for adults and $5 for kids.

If you live in Cambridge, you’re bound to know someone in this show’s crew and dual cast. The musical, which premiered in 2007 (see clips here), is a spoof on reality TV in which Judge Trudi hears the case of Hansel and Gretel, interrupted occasionally by spoof commercials for products and services. Family Opera shows are generally bright, funny and entertaining – a sweet 90-minute gift for parents and kids – but this show will amuse with its slightly darker tone. One song is even called “Some Children Should be Drowned at Birth,” a Family Opera parent reports. Information is here. 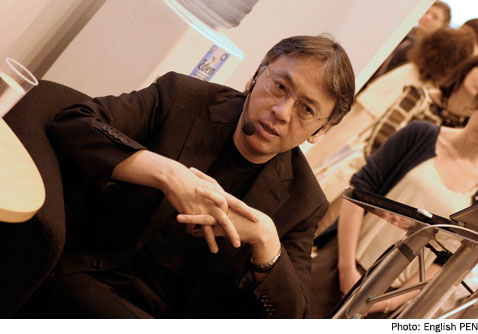 Squeeze into Harvard Book Store to hear the award-winning author of “Remains of the Day” and “Never Let Me Go” read from his first novel in a decade, “The Buried Giant.” In the novel, an elderly couple sets out across a Britain collapsing after the departure of the Romans to find their son, joined on their dangerous quest by a Saxon warrior, his orphan charge and a knight. Information is here for this reading and book signing by Kazuo Ishiguro and conversation with journalist Robert Birnbaum. 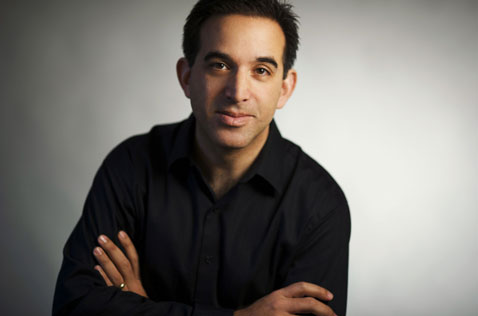 Cambridge Symphony Orchestra’s “Living Presence” at 4 p.m. Sunday at the Massachusetts Institute of Technology’s Kresge Auditorium, 48 Massachusetts Ave. Tickets are $20, or $15 for students and seniors.

The orchestra performs Brahms’ Piano Concerto No. 2 with acclaimed soloist and chamber musician Max Levinson, as well as Respighi’s “Pines of Rome” and the fanfare from Dukas’ “La Peri.” For this celebration of the orchestra’s 40-year history, some proceeds will go to TargetCancer Foundation, which promotes the development of lifesaving treatment protocols for rare cancers. Information is here.

These partnerships in innovative folks come from via the Berklee College of Music, and each are rooted in traditional Scottish and Appalachian Old-Time music, as well as devoted to pushing boundaries with original compositions while breathing new life into old tunes. Information is here.