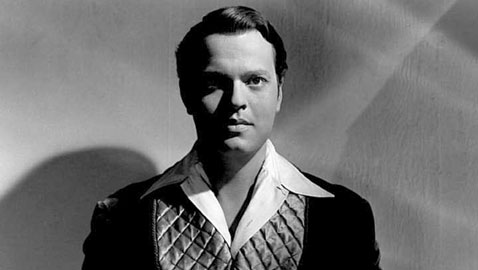 Chuck Workman’s elegiac ode to Orson Welles, “Magician: The Astonishing Life and Work of Orson Welles,” may be leaden with fondness and nostalgia, but it’s no hagiographic air kiss. The doc, an essential “life and times of,” unfurls with evenhanded curation, painting a poignant portrait of the notoriously plump auteur who at 25 crafted “Citizen Kane,” the film many polls and critics’ lists hail as the greatest ever made. With so much success so early in his career, one would think Welles would have had unlimited opportunity to do whatever he wanted creatively, but as Workman illuminates, that was not the case. Behind the lens of such films as “The Magnificent Ambersons” and “Touch of Evil,” Welles wrangled regularly with studios. His girth and love of food didn’t help, and limited the roles he was offered mostly to portly villains and the like. One such offer, as the morally corrupt dick in “Touch of Evil,” ultimately put Welles in the director chair of what would become tagged as the greatest B-Movie of all cinematic history. 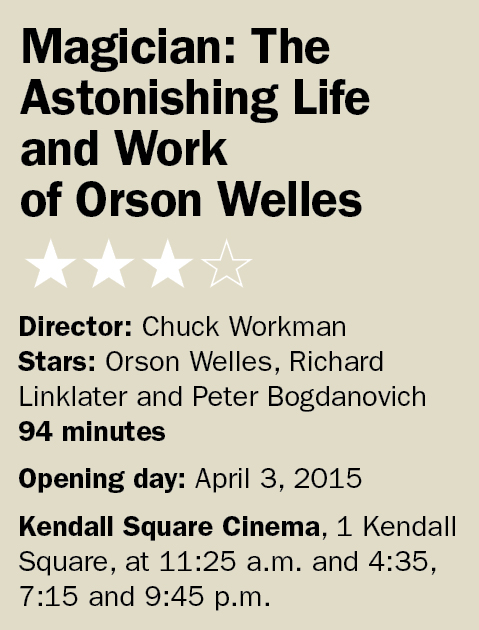 Workman, an Academy Award-winning filmmaker in his own right, breaks down the genius of Welles with great care. In one example he neatly dissects the opening of “Touch of Evil” into its innovative use of variable music, lack of credits and the inlaid suspense created by a car with a bomb ticking in its trunk as it rolls though a busy pedestrian way. Fellow directing greats Martin Scorsese, Costa-Gavras and Sydney Pollack pop up as talking heads to espouse respect and admiration for the man who, like Marlon Brando, embraced his later-stage corpulence and need for a buck, shilling Paul Masson wine. Despite many feathers in his cap, Welles still had to struggle to get his visions made, and indie stalwart Richard Linklater (who made the homage “Me and Orson Welles” in 2008) underscores the point by tagging him as “the patron saint of independent filmmakers.”

The most illuminating voice on Welles, however, turns out to be Welles himself. The warm, jovial insights from broad archival footage get deep into the mind behind the ambitious and well-regarded adaptations of “Othello,” “Chimes at Midnight” and “The Trial.” Commenting on the havoc his “War of the Worlds” radio broadcast triggered in 1938,  Welles wryly snaps, “I didn’t go to jail, I went to Hollywood.” If there’s one thing evident about Welles as the film builds, it’s his keen awareness of his limits and deep passion for cinematic renderings of the human condition under duress, especially the tragedies penned by the Bard. Hollywood to Welles was a necessary evil to ensure he could make the kinds of films he wanted to make. “I didn’t want money, I wanted control,” he states boldly, adding “Man is a crazy animal” – a postscript seeming directed mostly at himself.

What Workman has assembled is the kind of film Welles would have been happy to part of. It’s a unique, warm and fair portrait of a man who was both genius and joke and well aware of it. Even in his graying years, there’s a sly, self-deprecating knowing in his eye that defies. If you don’t know your Welles, consider this a 101 that will have you streaming his masterworks from the Criterion Collection for weeks to come.