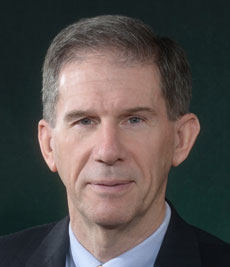 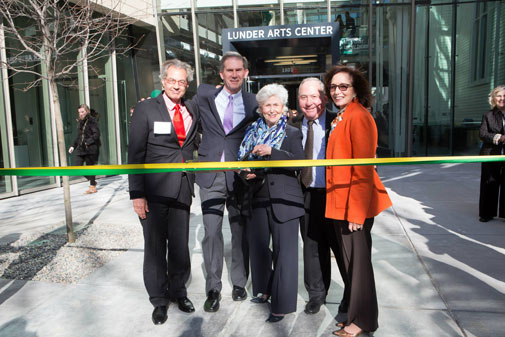 Lesley University President Joseph B. Moore has announced to the Board of Trustees and Lesley community that he will retire at the end of the 2015-16 academic year, concluding his ninth year as president.

During Moore’s tenure, the 106-year-old university has launched doctoral and master’s programs, expanded hybrid education and online learning, added a campus within Cambridge and opened the $46 million Lunder Arts Center in Porter Square.

“I look forward to a very full and active year ahead, followed by a smooth presidential transition that will keep the institutional focus on the quality of each student’s educational experience,” said Moore, who is Lesley’s seventh president, in a university press release. 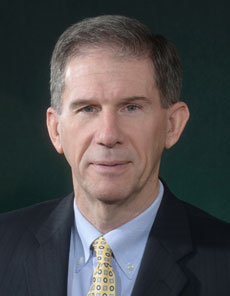 Moore began his educational career 39 years ago as a high school English teacher. Before taking the helm of Lesley in 2007, he served as president of Empire State College in the State University of New York System for seven years. He also served as provost and vice president of academic affairs at Mansfield University in the Pennsylvania State system of higher education, and as director of academic affairs and planning in the Office of the Chancellor at the Vermont State Colleges.

Other milestones at Lesley University under Moore’s leadership include the creation of the Urban Scholars Initiative in 2013 to help talented and motivated students who are also economically disadvantaged earn a college degree, and significant renovations to the Oxford Street facilities for the Threshold Program, which serves more than 50 young adults with special needs.

“President Moore has consistently been an exceptional partner with the board, and his goal has always been to develop more high-value programs to meet the needs of today’s students,” said Deborah Raizes, chairwoman of the university’s board of trustees. “His legacy is characterized by financial stability and success on which the next president can build.”

“Joe arrived on the scene at a moment of severe, global economic downturn, yet he skillfully guided the university during those challenging times,” Raizes said. “His vision expanded our campus and public profile dramatically and his commitment has laid the foundation for greater opportunity for all Lesley students.”

In 2008, the university added the Brattle Campus on Brattle Street in Cambridge. That campus houses the Graduate School of Arts and Social Sciences, the university library, classrooms and faculty offices, a second university dining hall, a restored historic house with conference and office space and four undergraduate residence halls.

In January, the university opened the Lunder Arts Center at 1801 Massachusetts Ave. The combination of new construction and restoration of the historic North Prospect Church is home to the Lesley University College of Art and Design and arts-related programming across all academic disciplines. The move also united all of Lesley’s campuses within the city of Cambridge.