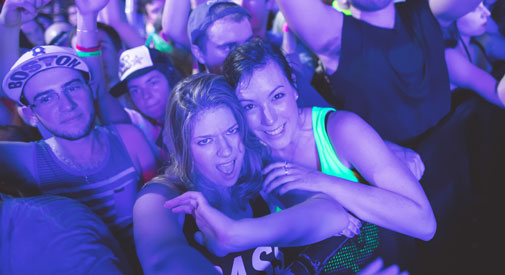 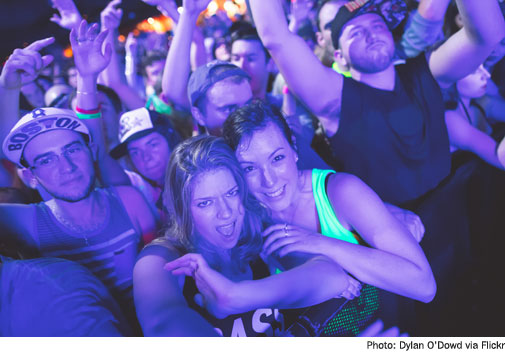 The Boston indie rock scene is overwhelmingly white. If you’re reading this and this is the first time the aforementioned sentiment has ever crossed your mind, you’re probably white.

I’ve been playing live music in Boston for about four years. Back in 2013 I had the privilege of playing seven or eight gigs with a good friend who is also a ridiculously funkadocious bass player. Like myself, he is black. At the conclusion of two different shows, we were asked by two different booking agents if we were related. “Because you look similar,” they said.

I don’t think that either of these promoters had ever even seen a local indie rock band with two black musicians before.

So why is the Boston indie rock scene so white? As Pitchfork recently pointed out in an eloquent article, indie rock in general is overwhelmingly white. I’d extend that to rock music in general, but Boston is also extremely segregated, and that level of segregation extends to its music scene. If I could count on one hand the number of times I’ve seen four-piece indie bands of four white guys in T-shirts, I would have to surgically attach about 50 more fingers to that hand. The promoters are white, the bands are white, the fans are white. Everyone is white.

It’s a fact that 75 percent of white Americans don’t have any nonwhite friends. So statistically it makes sense that a group of white bros would form an all-white band, invite all of their white friends to their white shows and have a big white party. The problem is, white people aren’t the only race of humans that listen to or create indie rock.

But at the very least, I believe addressing the problem starts with awareness and critical analysis.

Anjimile Chithambo is a musician and audio engineer who lives in Jamaica Plain. A version of this post appeared first on Tumblr.