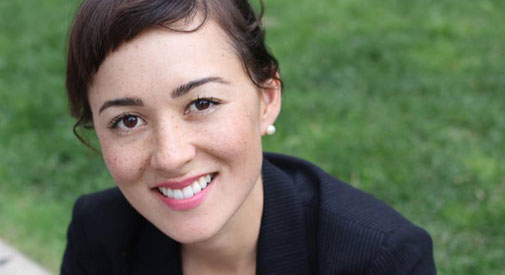 Note: All candidates, their campaign and supporters are invited to submit essays and articles such as the below to explain why they are running for office. Each item will be posted in the order received to be best of the editor’s ability. All will be lightly edited for publication. Submitted images may be used if they are of sufficient resolution, size and quality. 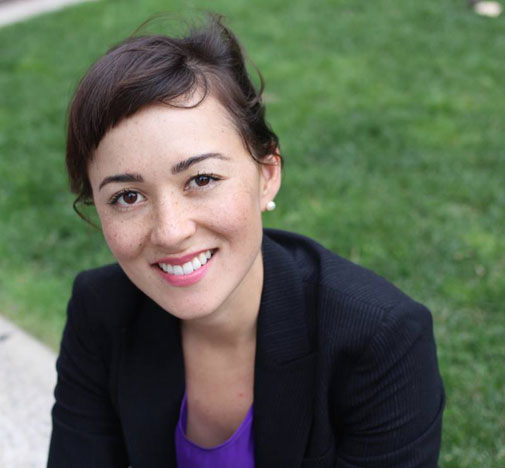 “We need to remove even the appearance of ‘pay for play’ in Cambridge,” Davidson said. “I got into this race to serve the people of Cambridge and represent their interests, not the interests of big developers.”

A review of records from the Massachusetts Office of Campaign and Political Finance shows 77 percent of the sitting city councillors took campaign contributions from developers looking to build in the city.

“No less an authority than Harvard professor Lawrence Lessig testified before the council that big developers’ campaign contributions can’t help but have an influence on the decisions the council makes,” Davidson said. “It needs to stop. The people of the city deserve nothing less.”

“As a councillor I’ll make campaign finance reform a priority, and getting big developers’ money out of the equation is the first step,” Davidson said.

Mariko Davidson is an urban planner – laying out cities so they benefit everyone – with a master’s degree from the Massachusetts Institute of Technology. She is a community organizer, a Harvard-trained mediator, activist and environmentalist who bikes year-round and lives car free.