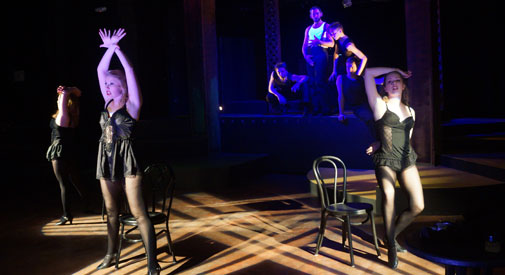 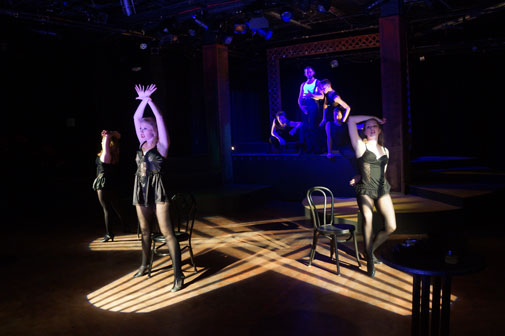 Before getting to its season of staged productions – Neil Simon’s ode to shacking up, “Barefoot in the Park,” and the sexy jazz musical “The Wild Party,” based on the 1928 narrative poem by Joseph Moncure March – the Harvard Square nonprofit theater company Moonbox Productions is starting with its second annual fundraiser cabaret.

That could include everything from the shiny “Godspell” (say what you will about the musical, but one reviewer of the Moonbox production called it “minor theatrical miracle”) to the gripping “Floyd Collins” (the New England Theater Geek site gushed that it was at times “beautiful and haunting”).

“Decadence, Debauchery and Divas!” runs from 7:30 to 10:30 p.m. Monday at Oberon, 2 Arrow St., Harvard Square. Tickets are $25, with all proceeds and donations benefiting Moonbox Productions’ mission to make top-quality local theater and help area nonprofits increase the reach and impact of their work.