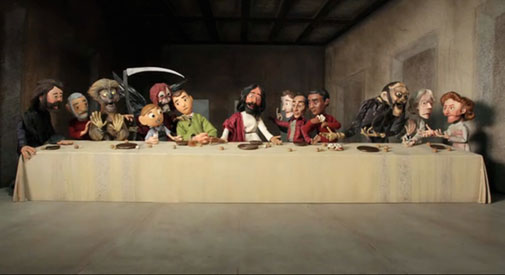 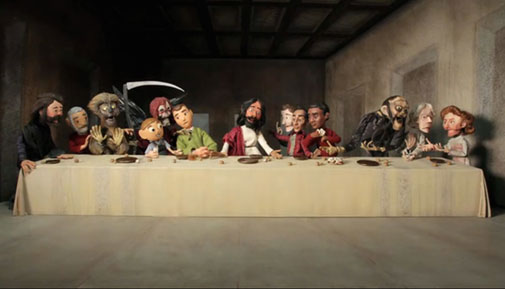 The traditional spring Independent Film Festival in Boston is broadening its reach, opening the curtains on a Fall Focus Series in collaboration with The Brattle Theatre. Running at an abbreviated, Oct. 25-29 schedule, the festival has some of the most anticipated films of the season. From a scathing documentary on U.S. politics to the return of an auteur, there’s no film that’s not recommended.

The festival’s highlights are “Anomalisa,” directed by Charlie Kaufman and Duke Johnson, and “The Assassin,” directed by Hsiao-Hsien Hou.

“Anomalisa,” closing out the Fall Focus at 8:30 p.m. Oct. 29, is a never-before-explored avenue for Kaufman: He’s dipping his toe into stop-motion animation to tell his latest tale, about a man “crippled by the mundanity of life.” Winning raves already at the Toronto Film Festival, and with an impeccable voice cast including David Thewlis and Jennifer Jason Leigh, “Anomalisa” should – at the very least – be unlike anything else seen this year. Kaufman’s the mind behind classics such as “Being John Malkovich” and “Adaptation,” so it’s little surprise to see the film already so heralded.

“The Assassin,” if the trailers and reactions from its Cannes International Film Festival debut at are anything to go by, is going to be a treasure for the eyes, each frame as lush and beautiful as the last.

Directed by Hsiao-Hsien, the film follows an assassin who has been forced to kill a powerful political figure in seventh-century China. Winner of Best Director at Cannes, and the official Taiwanese submission for the 2016 Oscar race for Best Foreign Language Film, the film is undoubtedly one made for the full cinematic experience.

Filmgoers will also get the chance to see documentarian Michael Moore’s button-pushing new “Where to Invade Next” as the opening-night film. If you’re more in the mood for horror, befitting the season, there’s “The Invitation,” the newest from Karyn Kusama (helmer of the under-appreciated gem “Jennifer’s Body”), about a dinner party gone awry. Rick Alverson’s “Entertainment,” starring Michael Cera and John C. Reilly, will also be shown.