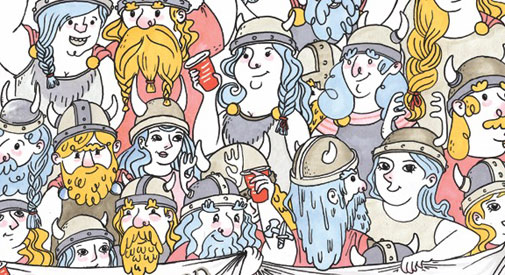 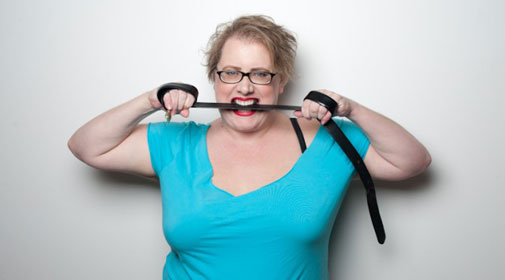 Real-life, first-person sex stories, guest stories from a panel of celebrity judges and a place for anonymous questions and confessions make up the Smut Slam, with eight to 10 names drawn at random to compete for best five-minute tale of debauchery. Not everyone has to sign up to compete, of course, but those who do can’t use notes, props or hate speech – although pretty much anything else goes. Rule-breakers will be kept in line by host Cameryn Moore, a playwright, performer (you may spot her on the street with a manual typewriter, doing custom porn as street performance), sex activist and educator and – we still got ’em – phone sex operator. Information is here. 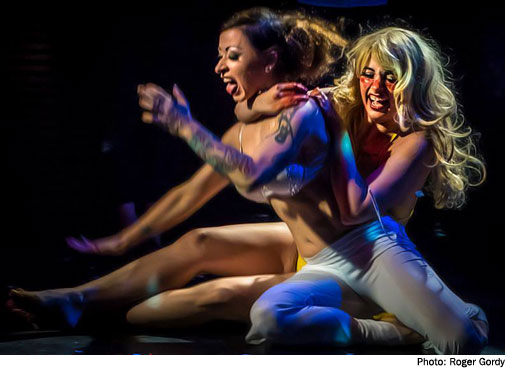 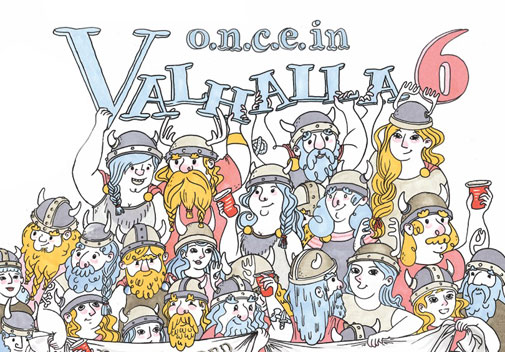 What justifies a $150 price tag? Well, to start with, this sixth annual Scandinavian feast by Cuisine en Locale’s J.J. Gonson features 10 locally sourced courses, including all-you-can-eat oysters and roasted lamb – this feast lasts for hours. Costumed servers and Norse-themed entertainment, featuring live music and other theatrics, helps justify the expense as well. To help explain, Cuisine en Locale has posted last year’s menu, and it’s exhausting and filling just looking at it. This meal will be remembered long after you’re done paying it off. Information is here.

This stage show by Jaime Keeling returns to Cambridge just in time to catch the fast box office fade of the remake of the ridiculous 1991 action film “Point Break.” But the disappointment of the remake doesn’t affect the original, a testosterone-heavy, unintentionally funny film in which FBI agent Johnny Utah is abused by the bureau, hazed by the L.A. surf community and bromanced by the wave-catching criminal Bodhisattva. What really makes this punk parody work is that the role of Utah is performed by an audience member selected in an impromptu “Are U Keanu?” contest, with lines provided via cue card from a production assistant who is also the character’s stunt double. Sometimes credited as the first-ever “reality play,” this comedic production has been enjoyed by stars of the original movie Lori Petty, Gary Busey and even Keanu Reeves himself since its Seattle premiere in 2003 and stint as longest-running show in Los Angeles and Hollywood, where it opened in 2007. Information is here. 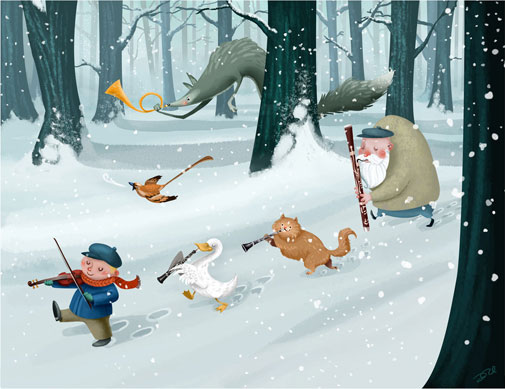 Cambridge Symphony Orchestra Family Concert at 4 p.m. Sunday at The Center for Arts at the Armory, 191 Highland Ave., Somerville. Tickets are $5 for children, $10 for students or $15 general admission.

The varied musical styles of the orchestra get a workout at this concert catering to the young ones. The classic “Peter and the Wolf,” where young hunter Peter heads into the forest for an adventure with his pet cat, a friendly duck and a dangerous wolf, is narrated by guest Claude Woods; the orchestra holds an audience sing-along to “The Rainbow Connection” and other popular songs from The Muppets; and 17-year-old violinist Yoo Jin Ahn (featured on NPR’s “From the Top”) stops in to help perform Ravel’s Gypsy-flavored showstopper “Tzigane.” After the concert, children are invited to the volunteer orchestra’s instrument petting zoo, where they can try out violins and trumpets and many other instruments. Information is here.