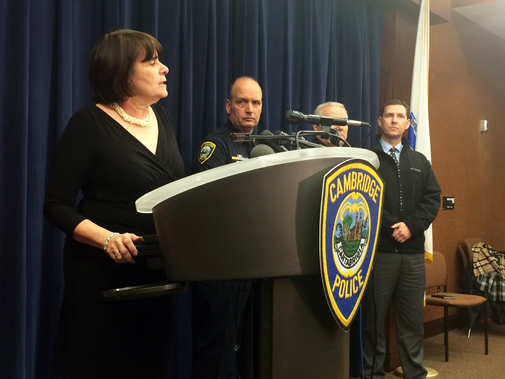 A fired worker stewed for weeks before returning to his workplace to take revenge, police said Thursday, targeting a supervisor with a gun – causing a nonlethal injury to the face with shrapnel from the 7:45 a.m. attack and some damage to a building – before turning the weapon on himself and committing suicide.

The 70-year-old attacker was a worker at 58 Charles St. in East Cambridge, a multi-tenant building, before being terminated, Middlesex District Attorney Marian Ryan said at a brief press conference at Cambridge police headquarters. Police later identified him as Kermit Hooks Jr. 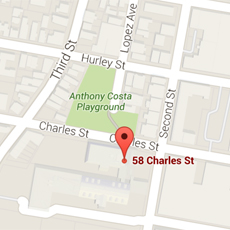 He drove in from Framingham and waited for his former co-worker, a 58-year-old man, to arrive before firing off several rounds with a 12-gauge pump shotgun, Ryan said. The victim shielded himself with his briefcase during the attack.

“At least a couple of co-workers arrived” and interrupted the attack, and the Framingham man returned to his car and killed himself, Ryan said.

“It’s an incredibly fortunate episode, given the nature of the weapon, the relatively short distance between them and the actions of the co-workers, that it wasn’t a greater tragedy,” Ryan said.

The victim was taken to a local hospital for treatment while the investigation goes on. The name of the victim hasn’t been released; Hooks’ name was held temporarily until next of kin could be told of his death.

It was not yet known whether the man’s shotgun was obtained legally and licensed, Ryan said, or if the shooter had a criminal record.

The attack came out of the blue, she said, with no known previous contact from the shooter since the time his employment was terminated. The relationship between the two was also not clear, except that the victim had “some supervisory role.”

According to the Bureau of Labor Statistics’ most recent annual count, an average of 551 workers were killed each year between 2006-10 as a result of work-related homicides – roughly 11 percent of all fatal work injuries in 2010. Shootings were 78 percent of the year’s workplace homicides, resulting in 405 fatal injuries.

About two-thirds of that fatal violence is by assailants who don’t know their victims, such as by people robbing a workplace, the bureau said.

Workplace violence “is becoming all too familiar,” Ryan said.