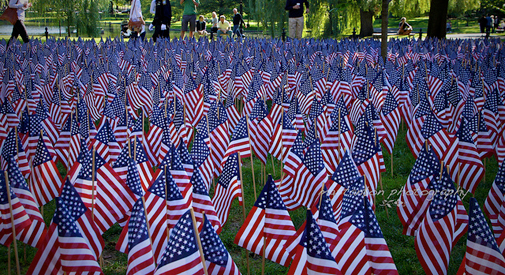 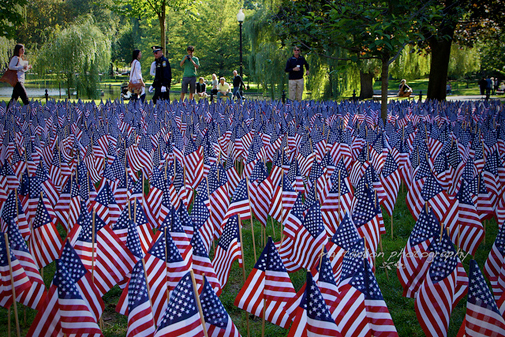 Q: What’s the difference between 9/11 and a cow?
A: The government can’t milk a cow for 15 years and counting.

I have a confession to make: I’m udderly (see what I did there?) sick of 9/11 fetishism.

On Dec. 7, 1956, was the U.S. government still using the Pearl Harbor attacks to justify why key parts of the Constitution should be considered invalid? Of course not – even though that was the height of the Cold War, when our country faced a no-joke existential threat: The Soviet Union had enough nuclear weapons to make humanity go extinct.

About a year ago, CNN ran a documentary series called “The Seventies,” with one episode dedicated to the rise of terrorism in that decade. And that episode genuinely shocked me. I of course have only childish memories of that time – I vaguely recall wondering why grown-ups who flew on airplanes thought saying “Hi” to someone named “Jack” was such a terrible, awful, no-good thing to do – but now that I’m an adult looking back on that era, I can see why Americans (and Westerners in general) would’ve been justified in thinking the entire civilized world was falling apart. There were some particularly bad weeks wherein there would be major airline hijackings every day – not only in the United States, but throughout the Western (non-Communist) world. Bombings were downright commonplace too, as were kidnappings and assassinations of even the rich and powerful. Yet America was able to get through all of that without gutting the Bill of Rights and making a holy fetish out of fear.

What the hell happened to make early 21st century America behave so much more helplessly, cowardly and reactionarily, compared with the craphole America of the 1970s? In the ’70s, we’d just lost our first war (Vietnam); our economy was in the toilet (stagflation); there was an actual nationwide gasoline shortage thanks to the Arab oil embargo; the Cold War meant we had to live with the genuine existential fear of knowing “Our No. 1 enemy on the world stage has a nuclear arsenal sufficient to wipe us out in 15 minutes” – by any objective measure, 1970s America was in far worse shape than the America of Sept. 10, 2001. So why did the latter America fail so spectacularly, when first it faced adversity?

It’s not as though the majority of the Powers That Be, circa 2001, were entirely different people or an entirely different generation than those from the 1970s – many of the young or middle-aged PTBs from the ’70s still held power in 2001. And every power-broker in 2001 was old enough to have personal memories of the 1970s, even if they were not yet leaders back then. “Learning from history” for them would not have entailed reading books about how things were before their time; it would simply be a matter of remembering their own personal experience.