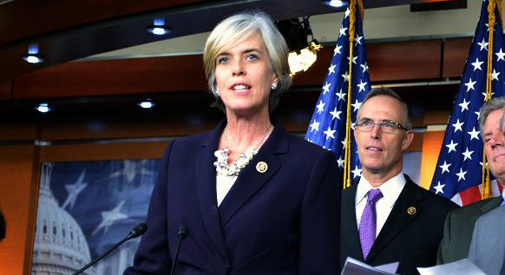 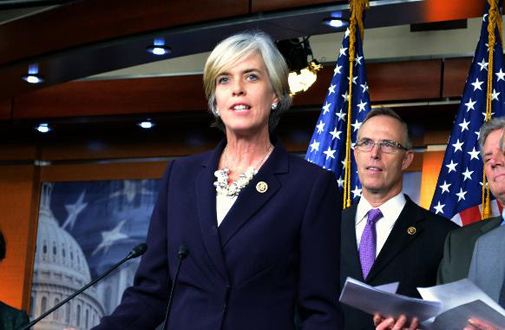 Local faith leaders and representatives from advocacy organizations and nonprofits will gather Saturday with U.S. Rep. Katherine Clark for a community meeting on “Moving Forward: Promoting Safety & Tolerance in Our Communities.”

The goal is to share concerns for our communities and Congress and to talk about how “we can all be better allies in the days ahead,” according to staff in Clark’s office.

Clark, a Democrat, has expressed dread over Trump’s election and the appointments he has announced for his White House, including U.S. Sen. Jeff Sessions for attorney general and retired Army Lt. Gen. Michael Flynn for national security adviser.

“It alarms me that a man once deemed unfit to serve on a federal bench due to a history of racial bias could be our nation’s next top law enforcement official,” Clark said Nov. 18. “It’s equally alarming that the president-elect’s choice for national security adviser has a history of promoting radical intolerance and dangerous rhetoric. These appointments reinforce the terrifying and divisive promises that drove the Trump campaign and put fear in the minds of families across the country.”

The meeting, which is free and open to the public, runs from 10 to noon Saturday at Cambridge College, 1000 Massachusetts Ave. in Mid-Cambridge, but people who plan to attend are asked to RSVP here.