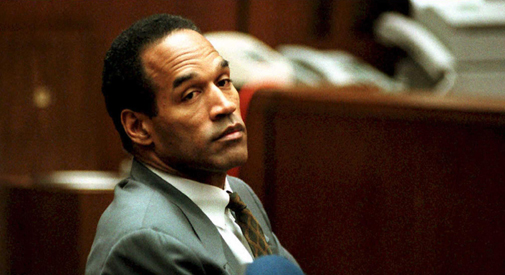 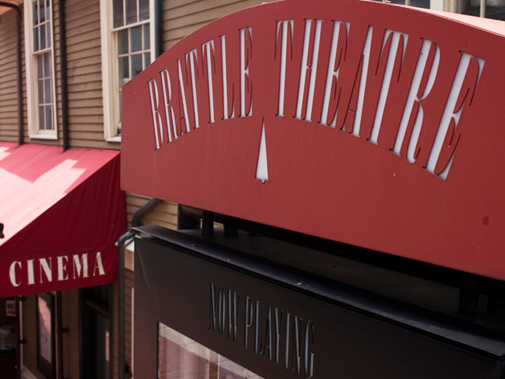 January is documentary month at the Brattle – not officially, but it sure feels like it with a weeklong run of “Tower,” an animated recounting of the 1966 University of Texas clocktower shooting from the victims’ and responders’ point of view. It kicks off Friday; then on Jan. 28, the DocYard film and discussion series presents the Oscar shortlist candidate for Best Documentary, “O.J.: Made in America.” The riveting look at the former football star and the infamous murder is nearly eight hours in length, but will be broken into three screening segments over three days, with director Ezra Edelman on hand for a Q&A on Jan. 30. In between, on Monday comes a one-night engagement of “An Aquarium in the Sea: The Story of the New York Group of Poets,” Oleksandr Fraze-Frazenko’s account of a group of New York poets and pioneers of Ukrainian modernism who are fugitives from the former USSR.

“Tower” and “O.J.: Made in America” were hailed by the Boston Society of Film Critics this December, winning the Best Animated and Documentary categories respectively. It may seem strange a documentary about a mass murderer would take the animated honors, but it’s an effective tool in creating a step-by-step account of the terror Charles Whitman unleashed on the University of Texas campus back when mass killings were largely unheard of. About 90 percent of the film is animated, with each gunshot ringing out with profound impact. Whitman killed 14 people from the tower and three more en route to the lethal roost. The film, directed by Keith Maitland, plumbs the stories of the victims and survivors poignantly, leaving Whitman largely a faceless malignant. Whitman was ultimately taken out by responders who had no real idea how to deal with such a situation – too common today – and the incident is held to be the catalyst for the formation of SWAT units. The film’s portrait of pain, perseverance and heroism lingers beyond the borders of time and colored hues.

Not enough can be said about “O.J.: Made in America.” The film’s framework becomes more than just a man and a murder (which is more brutal than I dared recall, and graphically illustrated) as it plumbs race, celebrity and justice, hitting on civil rights, the Rodney King beating and L.A. riots. In its whole, it’s a biting chronicle of the African-American condition over the past six decades. Most telling is the young Johnnie Cochran trying a white police officer in a Los Angeles courtroom in the 1950s – and, because of the era, not being allowed to address the officer on the stand directly; he has to speak through a court-assigned intermediary, who was white. Brutal, haunting and telling, “O. J.: Made in America” is a mirror of America that every high school senior should be made to watch before going out into the world.