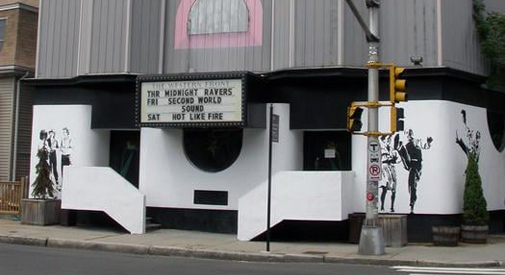 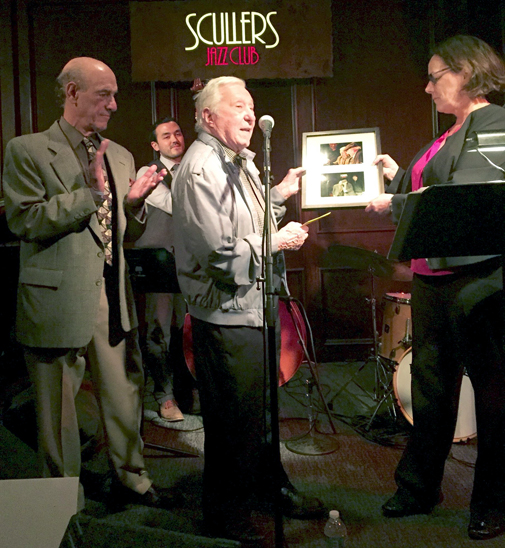 Booking agent Fred Taylor is honored at Sculler’s Jazz Club in Allston in 2015.

A changing of the guard in the local music biz will be held March 5 at Pagu, with legendary jazz booking agent Fred Taylor on hand, as well as a sentimental farewell to the Western Front reggae club. 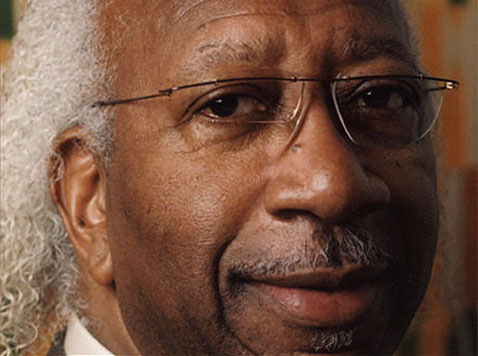 Taylor was the longtime booker for Scullers Jazz Club in Allston whose recent firing triggered a controversy, and the force that brought the likes of Bruce Springsteen and Miles Davis to the Boston jazz clubs Paul’s Mall and The Jazz Workshop in the ’60s and ’70s. He’d been with Scullers since its opening in 1989.

The Western Front, opened in 1967 in the Riverside neighborhood by Marvin E. Gilmore Jr., hosted jazz and rhythm and blues music as well as its core reggae and ska offerings before closing in mid-2013. Gilmore, a spry 92, is also something of a force. He dropped out of high school and served in the U.S. Army during the storming of Normandy; for his courage on the battlefield, Gilmore was awarded the Legion of Honor by France. Back in Boston, Gilmore, looking for funding to open his club, co-founded the Unity Bank & Trust in Roxbury – the first black-owned bank in Boston and an aid in the revival of Roxbury. (Now OneUnited Bank, it is the country’s largest black-owned bank.) 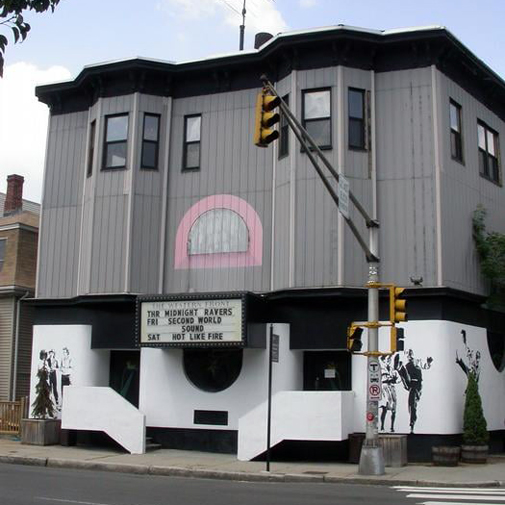 The setting for the event is a hot ticket. Recently opened by Tracy Chang, a former chef at O-Ya, the sushi paradise in Boston’s Leather District, Pagu offers Japanese-infused, Spanish-style small dishes, a unique offering adored by food critics in early reviews.

Pagu has a fine local pedigree: Chang’s family owned the Tokyo Restaurant in Fresh Pond from 1988 to 2000, and her alcohol license is the same one that served generations of music fans at The Western Front. Gilmore and Chang talked for months before the sale of the license, the License Commission heard in December.

“I have tears to close the doors of the Western Front. It has been 50 years,” Gilmore said.

But he liked the idea that Chang would be the one to make use of the license.

“I am so proud to see a minority, a woman, to take over my license,” he said. “I’m very proud of the legacy that is passing along to her.”

“A Celebration With Marvin Gilmore & Fred Taylor” takes place from 3 to 9 p.m. March 5 at 310 Massachusetts Ave., in Cambridgeport near Central Square. Tickets are $65, including a drink ticket and pintxos (small dishes in the tradition of Northern Spain). The event includes live live jazz, in a sendoff of the melodic past with a taste of the new.